Following a strong 2019, London-based rock and roll three-piece Come at The King are due to release their second studio EP ‘Take To The Streets’ on the 13th November.

Come At The King draw their influences from the blues-infused sounds of the early 00’s garage rock revival, blended with the big riffs, hooking choruses and swagger of the mid 90’s Britpop scene.

Inspired by the likes of Oasis and Arctic Monkeys, Take To The Streets - produced by Max Hopwood at London Road Studios and mastered by Philip Marsden, sees the band try to find the poetry in the mundane life of working-class towns in the shadow of big cities.

Very much a case of stick to what you know, the four-track EP explores the pursuit of romance, the tragic lives and small-mindedness of big egos in small towns and the unconditional admiration and respect of where you grew up.

Ahead of Take To The Streets’ release, sees the release of it’s leading single ‘In My Place’ on the 6th November.

​Take To The Streets is due for release November 13th and will be available on all major platforms. 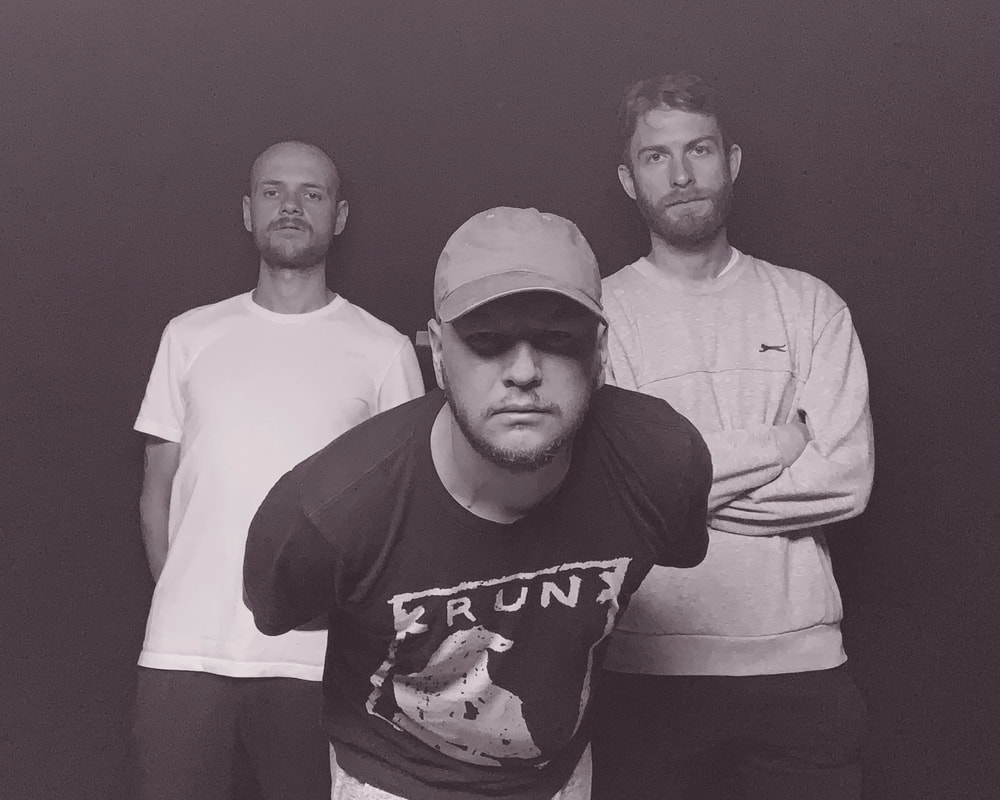