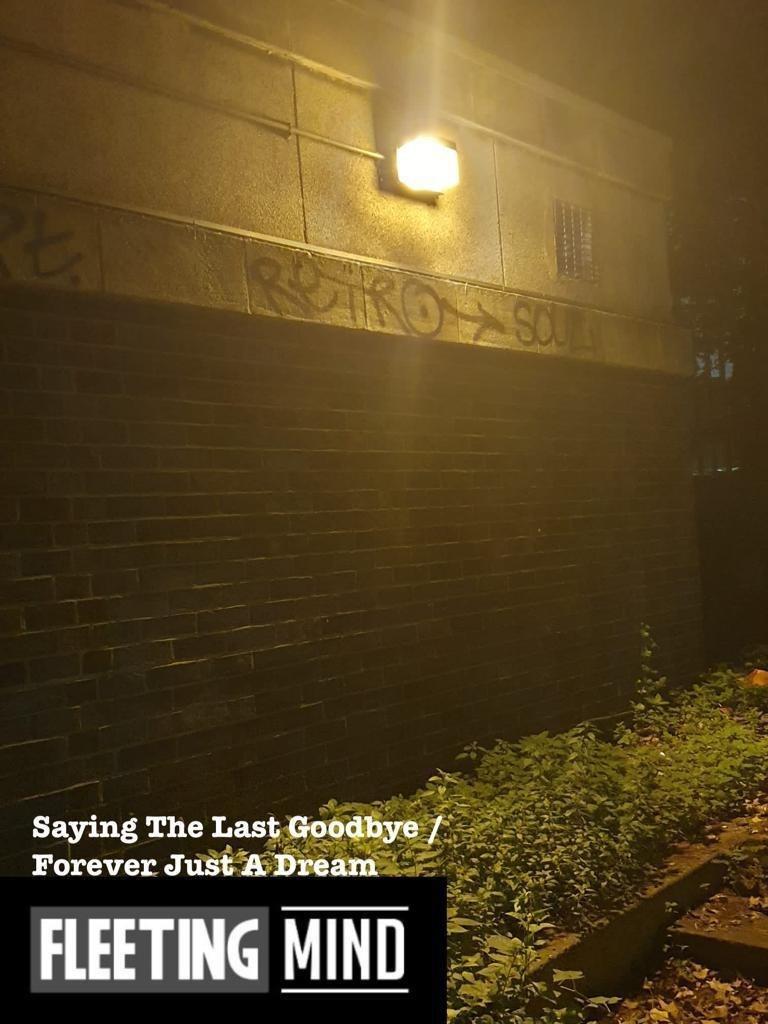 Fleeting Mind have released not one but two epic tracks. 'Forever Just A Dream' and 'Saying The Last Goodbye'.

There is no doubt that the band has great chemistry that adds to the rich layers of their indie rock sound.
Fleeting Mind have been working with Ben Gordelier (The Moons and Paul Weller's band). Together they have produced two fantastic tracks.

From the upbeat 'Saying The Last Goodbye', which is ironically happy considering the lyrical content, to the slower 'Forever Just A Dream', which delivers a rich, layered sound that just keeps you wanting more.

On that note, the band are working on their eagerly awaited debut album, so keep your eyes peeled for an imminent announcement on that front soon.

I could imagine both tracks sounding amazing when played live. Fleeting Mind could easily fit into almost any playlist and should most definitely be in your collection.
​
Do your ears a favour and bookmark their page at li.sten.to/fleetingmind