Freedumb releases "Get Away",
​the first single from upcoming album 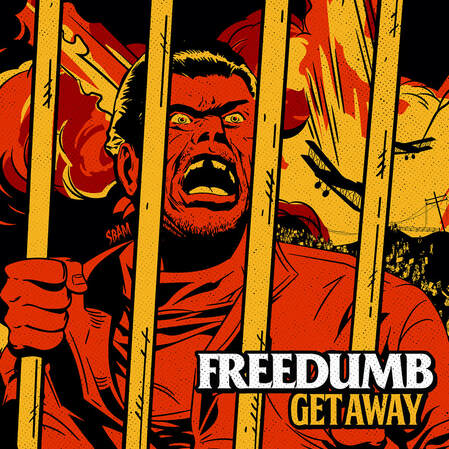 ​"Get Away" is the first taste of Freedumb's upcoming album "Social Hangover", set for release summer 2022. Freedumb picks up the musical thread from the 2019 album "Post-Modern Dark Age". In this round, the production team has been strengthened with Bjarte Lund Rolland (Kvelertak) who has worked with the arrangements and the selection process of the songs for the album.
Driving, fast-paced, and energetic in style, the track fuses garage, hardcore punk, and alt-rock textures through the flow. It makes for a punchy, edgy, and engaging musical character. Powerful and biting groove as well as the suiting vocal hooks. 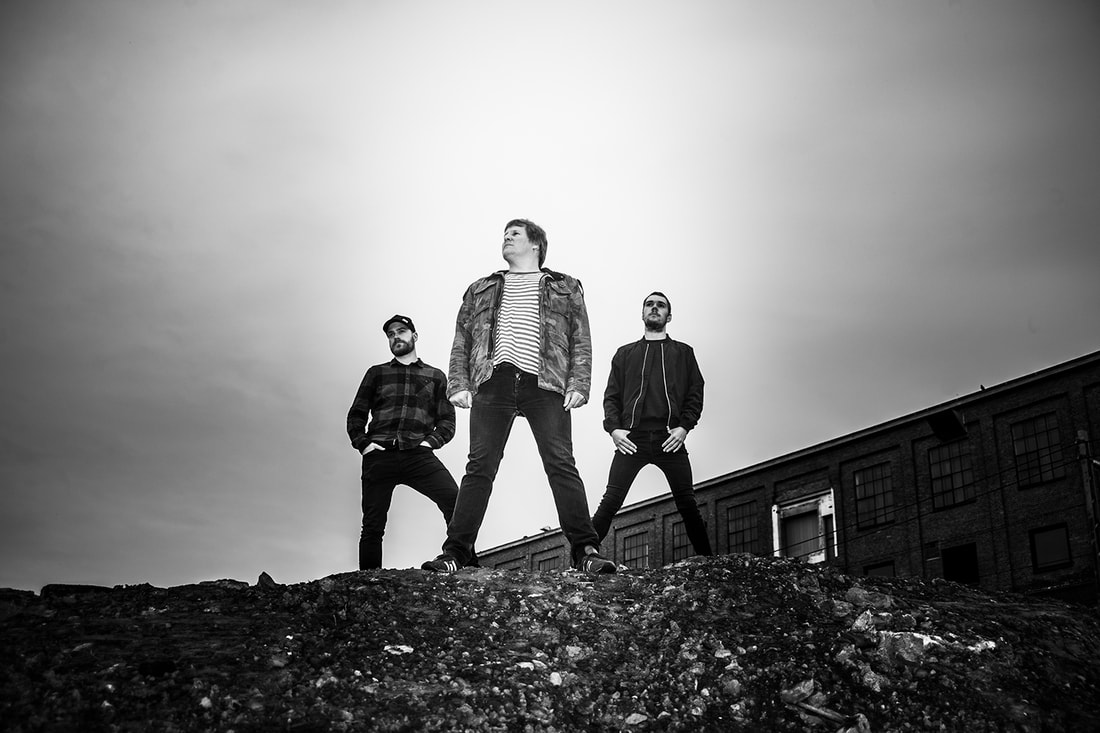 Freedumb
Freedumb is based in Østfold, Norway and started in the winter of 2003 in Moss by Torstein Magnus Eriksen (Norsk Råkk, Friksjon), Ole Vanem (Knuste Ruter) and Thomas Walland Hansen (The Supervisors). In 2010, "The Freedumb Curse" came out on Tonehjulet Kräftpest, and Freedumb was selected for PYRO on NRK's rating "Top 10 most promising bands in 2010". The following year, guitarist Thomas Walland Hansen quits and Kim Trøbråten (Fork) joins. In 2016, the follow-up album "Feeding The Tapeworm" was released on Tonehjulet Kräftpest and Freedumb released their most comprehensive Norwegian tour. At the end of the tour, Ole Vanem throws in the drumsticks and in the winter of 2017, Petter Cindahl (Bits Between / Your Epitaph) became the new drummer in Freedumb.

The band started recording a new album in the summer of 2017 with producer Hans Tømmerholen (Bits Between). In August 2017, Big Day Records  released the single "Let it slide" which  received rave reviews and sneaked onto several official Spotify playlists. In October 2017, the shocking news came that Cindahl had passed away and the band was put on hold. In the spring of 2018, Arne-Magnus Fjelle (Blodstrupmoen) was announced as the new drummer. The band starts fresh with brand new material that lay the foundation for the upcoming album "Social Hangover" (2022). During the winter of 2019, work was completed on the recordings from 2017 and the album "Post-Modern Dark Age" was released in September 2019 on Big Day Records. Freedumb promoted the album with concerts in Norway and Denmark in the autumn of 2019 and the band played at Trondheim Calling 2020 in February before Covid19 darkened all concert stages in March 2020. In the spring and summer of 2021, Freedumb released remastered recordings of "2 wrongs make 1 right", a 7 "split release with Göttemia from 2008 and The Freedumb Curse - Reversed which is the first draft of the debut album which was planned for release in the autumn of 2008.