​Bristol-based rock five-piece IOTA are pleased to announce the release of their debut EP ‘Tyrants’, on November 25th 2022. 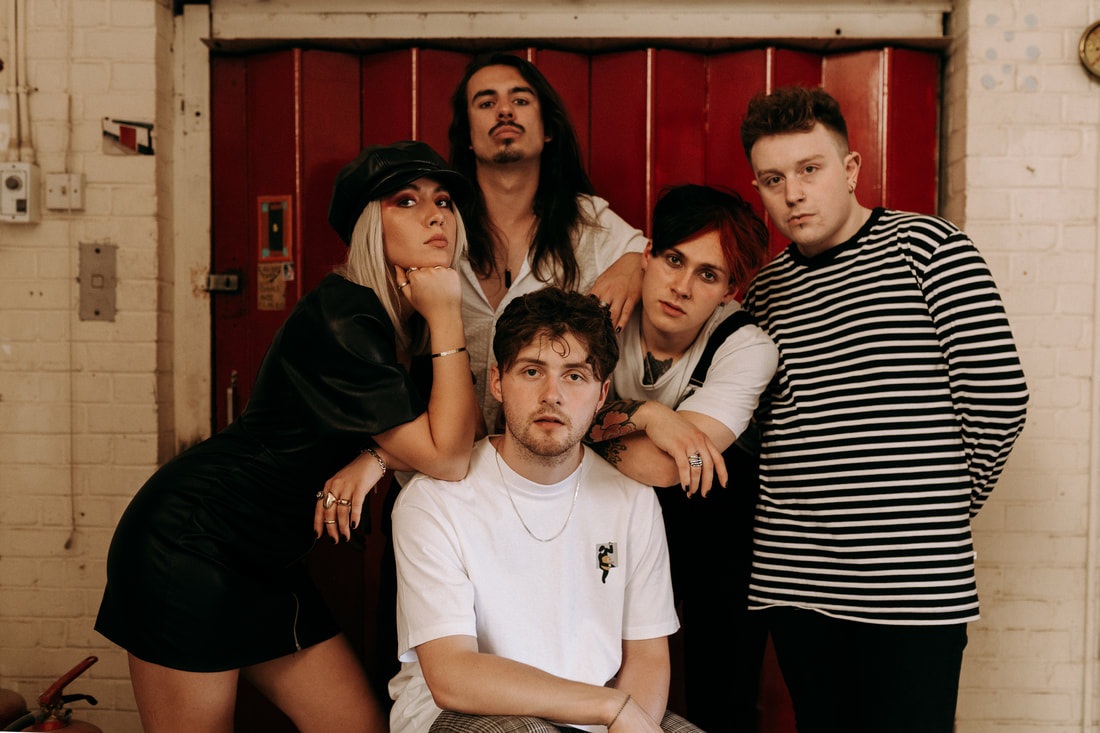 After their formation in 2019, the band released their debut single ‘My Enemy’ to critical acclaim, which saw them championed by the likes of Classic Rock Magazine and Kerrang!, and quickly selling out shows in their hometown of Bristol as well as appearing on festival bills such as The Great Escape and 2000 Trees.

Written during a strained period of time for each member, their debut EP Tyrants provided the band with a needed outlet in which they could express themselves. Recorded between their self-built Omni Studios and Bristol’s Humm Studios with Ben Johnson (Skindred, Chaouche) and Idles’ Lee Kiernan, mixed by Tom Hennessy, and mastered by Pete Maher (Pixies, Jack White, The Rolling Stones), the result is a four-track all-killer no-filler affair, bursting with emotion.

Alongside the release of the EP comes their latest single ‘Control’, a song about fighting against the confines and restrictions holding you back.

Speaking about the inspiration behind the single the band state, “Control was formed in a headspace of feeling confined by people and unspoken rules in our lives; it was our way of fighting back. Control started with Josef writing an instrumental guitar part. The chord progression felt aggressive but assured and imbued an emotion that we could all connect with. The instrumental helped us uncover themes that were ongoing in our lives. Lyrically, we wanted to put a positive spin on the band’s collective feelings and taunt the restrictions over us.”


‘Tyrants’ is due for release November 25th and will be available on all major platforms.