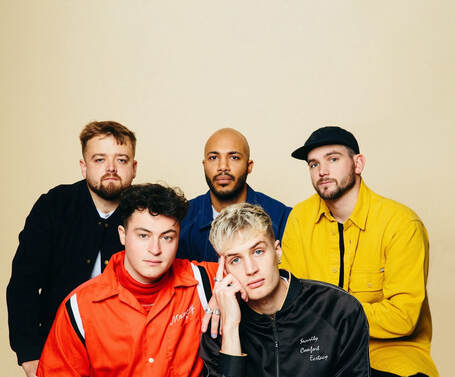 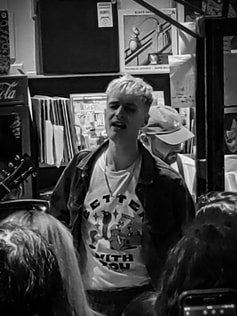 On a rainy evening in Newcastle upon Tyne, something great was about to happen. In an independent record store in the heart of historic Newcastle, a city with more musical heritage than you can shake a stick at, a dedicated group of like-minded music fans were about to witness a very special event.

From the London borough of Camden, Kawala brought their own brand of indie-folk, pop-rock music to Beyond Vinyl on Westgate road. The store was packed out with Kawala fans eagerly clutching their brand new vinyl.

The band were set up and ready to rock the socks off the Newcastle crowd with an acoustic set featuring songs from their brand new debut studio album "Better With You".

With a short introduction from Jim and Daniel who welcomed the crowd the band kicked off a short set featuring tracks such as "Jesse C'mon".

As Kawala strummed and hummed you could see people walking by outside the store stop and try to garner a look at the London lads. Clearly, the music hadn't just got the in-store crowd going; it was that good that the passing public were visibly intrigued.

It is not always easy to play an acoustic set in an intimate venue but Kawala had no issues putting on a memorable performance. The vocal harmonies were on point, as were the instrumentals. There was plenty of crowd participation during "Hypnotized" and "Echoes" which went down well and helped everyone feel involved. 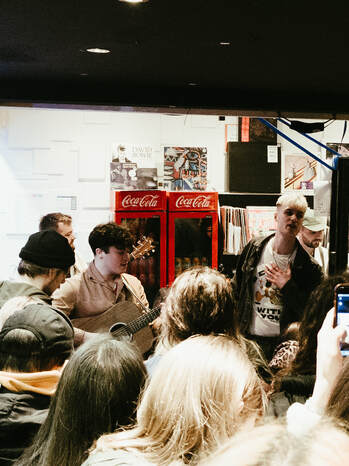 The lads topped off the night by asking for suggestions, to which the overwhelming majority of the audience requested "Animal".
Jim jokingly asked for a moment to while he tried to remember how to play it before giving a stunning rendition.

There is honestly not a single negative. This band seems to keep going from strength to strength.
They have already seen success with their previous release, "Do It Like You Do", and this album looks set to supercede that.

A solid album backed up by a stellar performance. Kawala has created something very special with "Better With You". Do your ears a favour and head over to their website to find out how you can get your hands on a copy.

Kawala are also about to embark on a UK tour so make sure you don't miss out on the opportunity to see this band live. 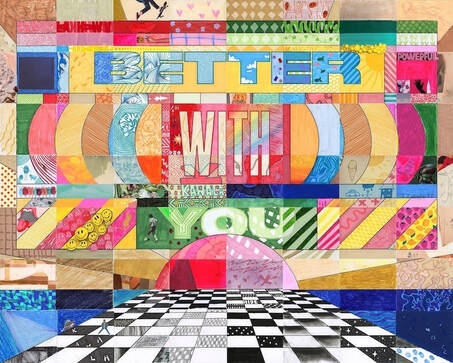