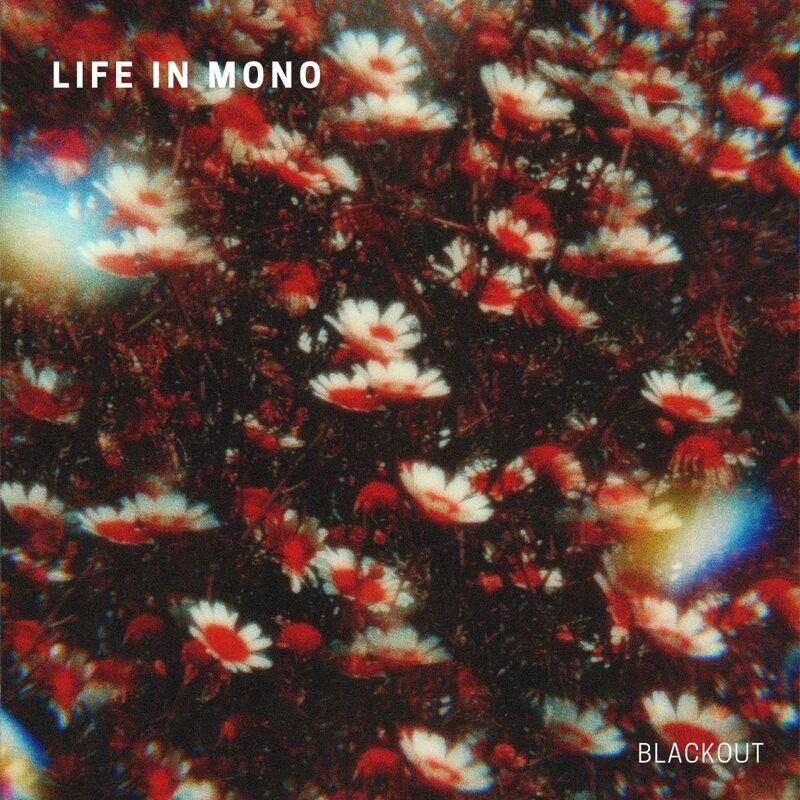 With a massively exciting and engaging live presence and multiple releases scheduled through the beginning of 2023 the band are expected to storm through the festival season with a UK tour to follow in the Autumn. Their recent singles 'Smile For The Camera' and 'The Cold' saw them receive support from the likes of BBC Introducing amongst others.

Their new singles 'Blackout/Sex To White Noise' are dark yet groovy, musically introspective and "an exploration of the contrast between feeling empty and numb yet full of rage at the same time", explains vocalist and lyricist Sarah Clayton. "These two tracks have always come as a pair, the early workings of Blackout launched into the riff from Sex To White Noise but it became apparent that it had legs to become something quite remarkable in its own right."

Like siamese twins with their own personality but inextricably linked, Blackout and Sex To White Noise were recorded back to back in one live take. That's 11 minutes of a band in a room, no overdubs, no "I'll drop you in after the first verse", silent guitar changes between songs and just a little bit of performance pressure.

"It's how we've always recorded and it feels organic, authentic and the best representation of us as a band", Life In Mono state.

Speaking about the inspiration behind the singles, Clayton says, "Blackout is about people in your life that you know are no good for you but are hard to give up, whereas Sex To White Noise is about trying to find a connection that makes you feel something when you're feeling really numb. If you've ever been on prozac you'll know!

The contrast of light and dark have become synonomous with our sound and Sex To White Noise really plays on that super delicate verse and a huge, heavy chorus. What's great about playing it live is for an audience who haven't heard it before they don't know what's coming, but we do. Perhaps they don't expect us to get that heavy but when we do it's like the whole room is on fire." 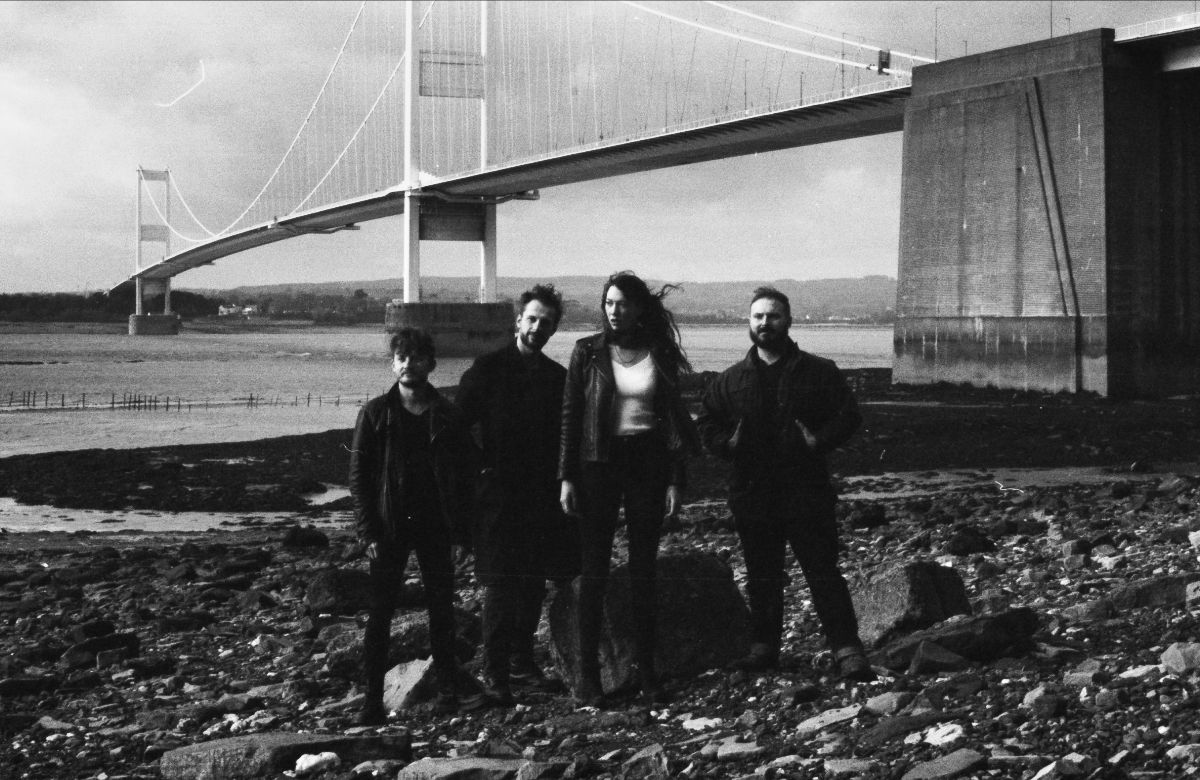 LIFE IN MONO ARE: