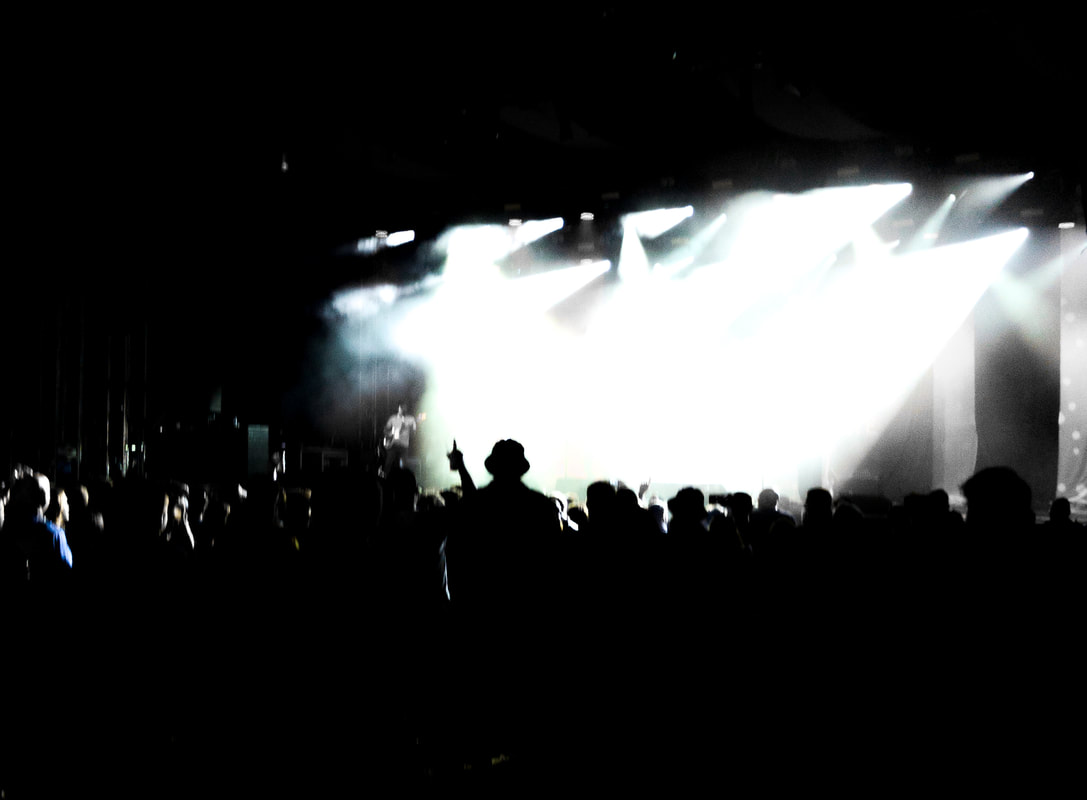 Live music show
Recent years have seen numerous legendary singers resort to or be accused of resorting to lip syncing at their live shows, much to the disgust of the hardcore puritanical musos who have no time for such devilry.

There are so many bands and artists that are not only deemed to be iconic but are also performing in their twilight years. And with so many big names in the business embarking on farewell tours, the issue of lip syncing is bound to rear its ugly head again and again.

These singers may be gods to their fans but they are not immortal or infallible. Their voices will unfortunately fail at some point or may well just not be as good as it used to be. Should we penalize these artists for wanting to continue to tour even when their instrument is in such disarray?

There are many other fields of entertainment and leisure where people accept that they are not going to get the original article but are still prepared to pay a premium for the name.

In the art world, artists regularly sell prints of their work. The customer knows it is not the original but are happy to pay for a copy because it is from the artist.

In the food industry, people are prepared to pay a premium price to eat in a restaurant if the name above the door is a celebrity or celebrated chef, even though they know that chef isn't preparing the food.

When you buy a book you are not buying the original, you buy a copy.

All of the examples demonstrated here are recognised by the vast majority of customers to not be originals in the true sense of the word. The difference between these instances and bands lip syncing is probably more an issue of transparency. If bands accept that they need to lip sync at times or even for the entire show, there is still an argument for putting on a show. They should just be honest about it. Fans want to see them and if they get to hear them at their prime then that's a bonus.

Keep touring, keep lip syncing if you have to but for goodness sake just be open about it. The show must go on.