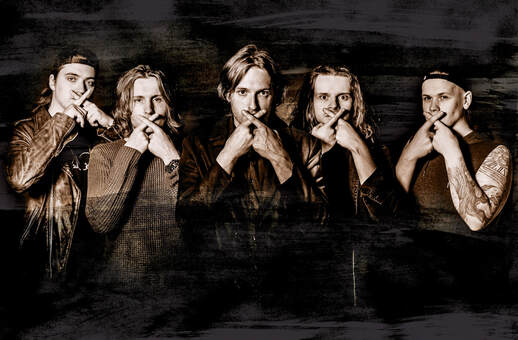 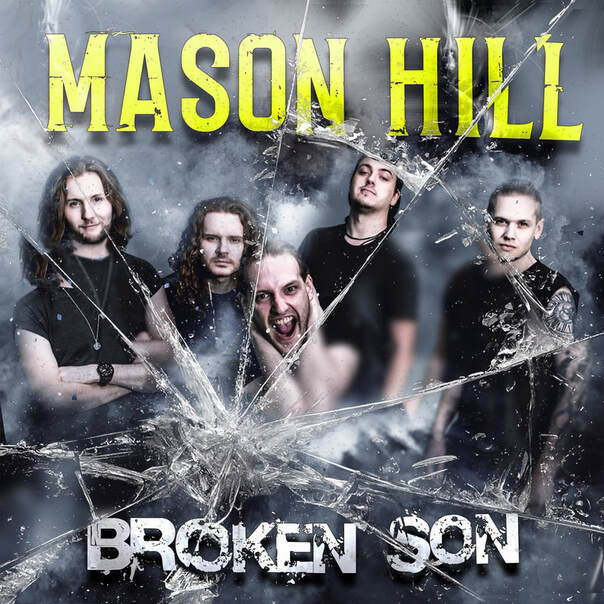 Glaswegian rockers, Mason Hill, are fast becoming one of the new break through rock stories of 2021. Their debut album Against The Wall, released in March 2021, stormed the UK national album chart at number 19 and number 1 on the UK album rock chart, making it the first new British rock debut to chart in the top 20 since Royal Blood, 2014. The band are also thrilled to announce that they are to receive a PPL/PRS Momentum Fund award to enable them to record and market two new singles in 2022.

In support of their first ever UK headline club tour, the Mason Hill are now releasing a brand new single version of their track Broken Son, available on all DSP, September 3rd.  With new guitar motifs, arrangements and new radio mix, the track will surely build on the US rock radio pick up which the track has been recently getting in the USA.

The UK Against The Wall headline tour will feature support from Hollowstar & Empyre, and is already looking like a great success with Gravesend and Glasgow selling out within weeks and many other venues close to sell out. Mason Hill recently blew their live performance cobwebs away with a highly acclaimed first performance in 18 months at the Steelhouse Festival and if that is anything to go buy, fans are in for a rollercoaster experience on the new tour!

It’s been an incredible achievement in 2021 for new British rock band, starting from an almost zero sales base and during a pandemic when there has been no traditional retail, no live shows or touring opportunities. With great reviews throughout the year, anticipation is now building for the band’s first ever UK headline club tour and it’s sure to be a highly charged, balls out return to power rock with raw attitude and passion.

UK headline Against The Wall tour dates and festival performances as follows:

Tickets are priced at from £12 and can be purchased via www.myticket.co.uk
​