​NATHAN BALL
‘CAN’T WORK YOU OUT’ 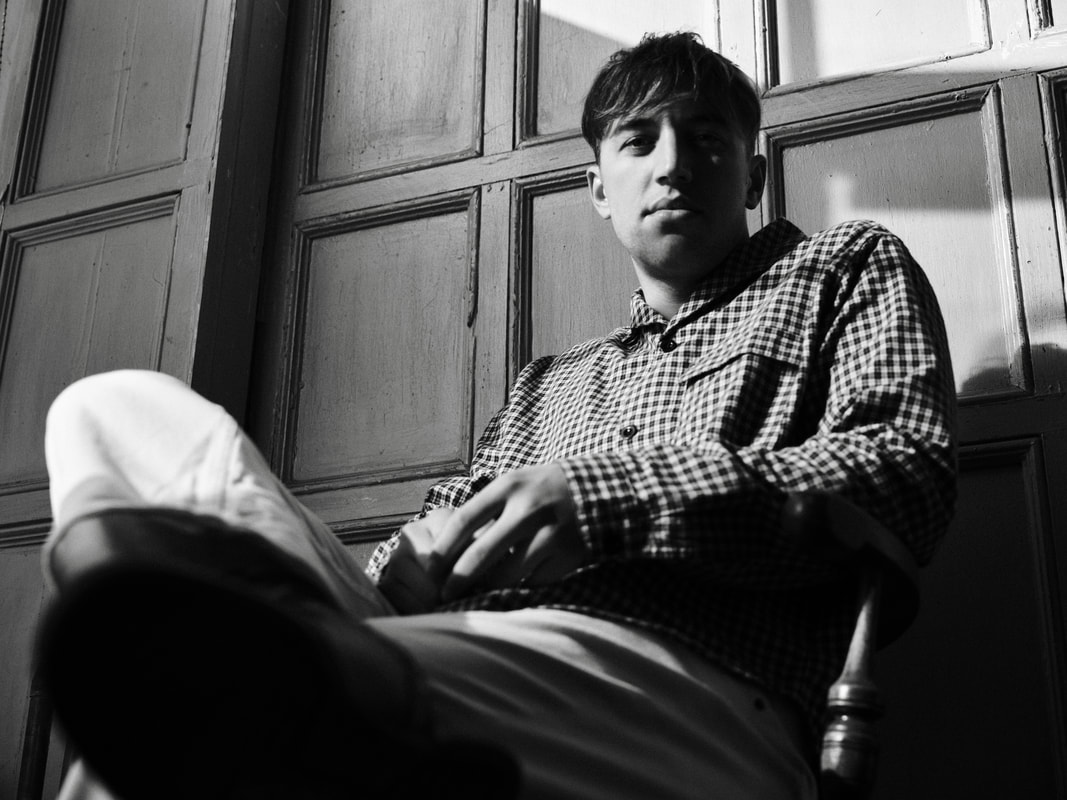 Soaring off the back of his stirring single “Blindside”, British indie artist Nathan Ball combines folk-pop sounds with ambient electronica in heartfelt new single “Can’t Work You Out” – released today alongside opening pre-orders for his debut album Under the Mackerel Sky.

A journey of melancholic lows and explosive highs, “Can’t Work You Out” explores the complexities of the mind’s self-deprecating, darker moments and the confusion caused by inward emotional battles.

Emerging with faint electronic murmurs offset by Nathan’s fragile vocal delivery, the track gradually crescendos through layers of delicate strings and hypnotic drums. Echoing his love for the ocean, the cinematic build up of instrumentation paired with Nathan’s growing melodic intensity is reminiscent of rolling waves and crashing tides.

Directed by filmmaker Greg Dennis, the high-energy “Can’t Work You Out” music video expands on the intense, cinematic sounds and frustrated lyrics heard in the track with dramatic camera movements and fervent lighting displays, bringing the message of “Can’t Work You Out” to a new visual level.

Speaking on the track, Nathan shared: “Can’t Work You Out came during the first lockdown. There was an increasing sense of uncertainty, confusion and fear in the air. The lyrics explore this internal conversation and growing frustration that eventually spirals out of control. I wanted the music to reflect this, so as the lyrics become more intense, the music follows and becomes cacophonous. I tried to put into words how I and others around me were feeling. The song was a real, emotional release for me.”

Heavily influenced by nature and exploring various themes in his music, Cornwall’s Nathan Ball has already ticked off some of the industry must-dos for emerging artists. His previous releases have featured on BBC Music Introducing in The South West and have earned spots on Spotify’s highly popular playlist curations ‘The Most Beautiful Songs in The World’ and ‘Night Rider’, garnering over 270K monthly listeners in the process. His thought provoking, concise songwriting has also pricked the ears of tastemakers THE INDEPENDENT, GQ, and CLASH.

“Can’t Work You Out” is the latest to arrive in a slew of thrilling singles, as he gears up for the release of his debut album Under the Mackerel Sky later in August. Combined with the recent announcement of a six-date UK Tour kicking off in September, 2021 is on track to be Nathan’s most momentous and fruitful to date.