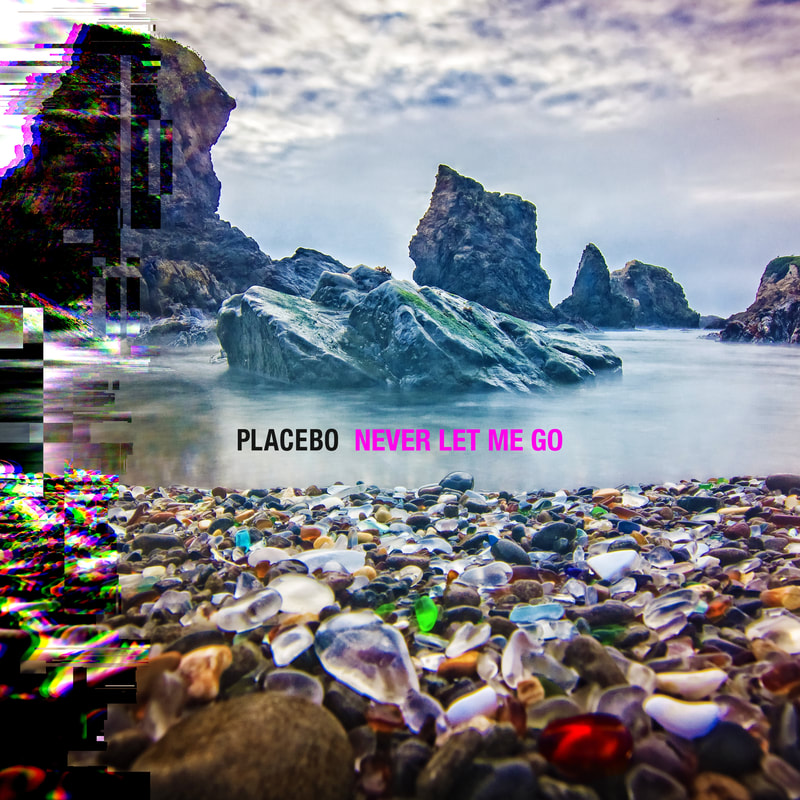 Placebo are today announcing news of their long-awaited 8th studio album. Nine years on from the release of their last outing Loud Like Love, Never Let Me Go is confirmed for release on 25th March 2022. Also announced today is a new track from the album, ‘Surrounded By Spies’, along with 2022 headline UK / European tour dates.
Pre-order Never Let Me Go and access ticket pre-sale here. 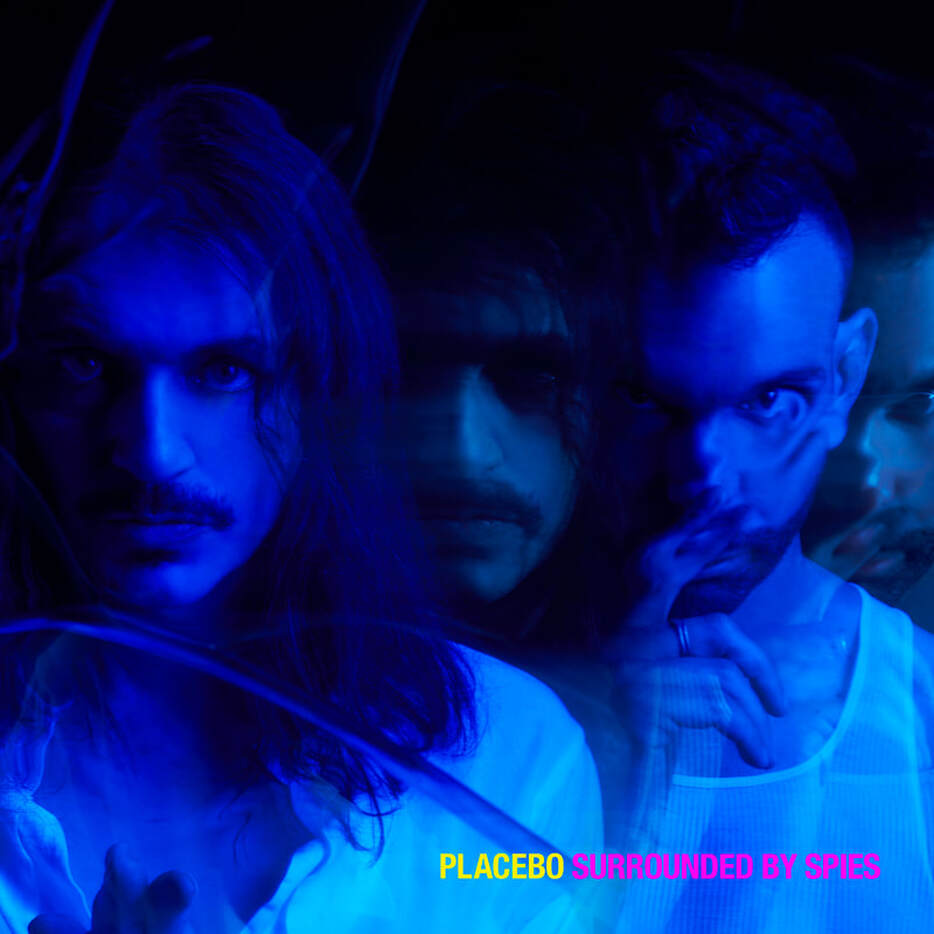 In September, Placebo resurfaced from a long hibernation to release their first single in five years – and first from the new album - ‘Beautiful James’. A joyous and celebratory song, it came quietly loaded with antagonism for the increasingly prominent, ignorant, factions that have come to litter modern conversation. As Brian Molko commented at the time, “If the song serves to irritate the squares and the uptight, so gleefully be it.”

As great masters in cataloguing the human condition, Placebo’s unique way of examining both its flaws and beauty finds fertile ground in 2021. Crawling out of the pandemic into a landscape of intolerance, division, tech-saturation and imminent eco-catastrophe, theirs is a voice that has rarely felt more significant to contemporary discourse, and more appropriate to sing these stories to the world. Within the magnetic slow-burn of new track ‘Surrounded By Spies’ no punches are pulled in confronting the erosion of civil liberties, as Brian Molko’s deft lyrical delivery is married to a creeping sense of claustrophobia that fittingly makes the walls feel as though they are closing in from all around.

Brian Molko said of the track:

“I began writing the lyrics when I discovered my neighbors were spying on me on behalf of parties with a nefarious agenda. I then began to ponder the countless ways in which our privacy has been eroded and stolen since the introduction of worldwide CCTV cameras that now employ racist facial recognition technologies; the rise of the internet and the cellphone, which has turned practically every user into a paparazzo and spectators in their own lives, and how we have mostly all offered up personal information to enormous multinationals whose sole intent is to exploit us.

I used the cut-up technique invented by William S Burroughs and popularized in modern song by David Bowie. It’s a true story told through a lens of paranoia, complete disgust for modern society’s values and the deification of surveillance capitalism. The narrator is at the end of their tether, hopeless and afraid, completely at odds with our newfound progress and the god of money.”