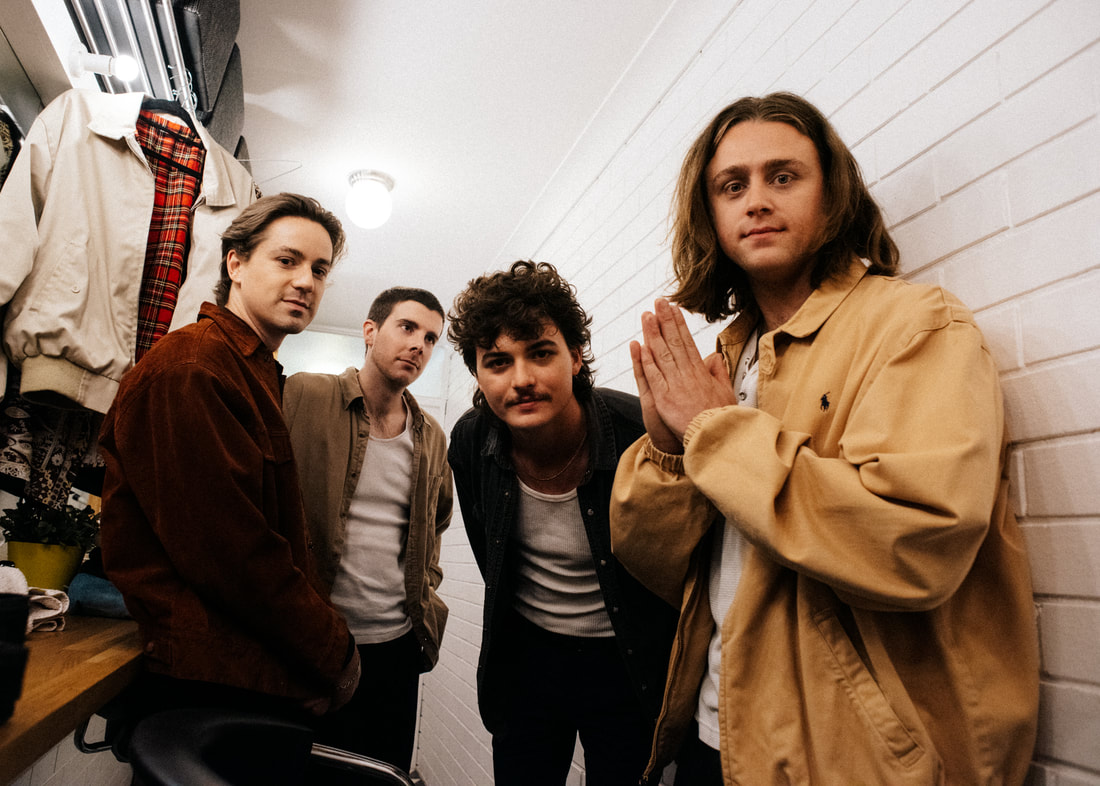 Listen to here
“Australian group PLANET aren't short of ambition. The group have an innate urge to communication, something that leads them to build songs that are capable of filling arenas.”
CLASH

“Soaring indie rock from a band that knows how to write.”
TRIPLE J

Another guitar driven delight, ‘Need More’ soars with blazing electrics and luscious drumming for an upbeat indie-rock groove. Lead vocalist and frontman Matty Took delivers another emotive performance, lyrically exploring the need for someone to fill the space in life meant for someone special.

Accompanied by a dim, red-hued video where we see the quartet’s friendship bond, it visually mirrors the heavier rock-edged sound from the band, contrasting to some of their previous dream-pop anthems.

Speaking on the track, Took said “‘Need More’ has been in the vault for a few years but pretty much with only the pre-chorus done. There were a few variations of it - slow, fast, folky... ultimately, we decided to revamp it with a fat beat and big guitar strums.”

Guitarist Tommy Peppitt added “It’s the first time we’ve had a piano feature more prominently on a track. We also explored the synth world a bit and tried to push the song a bit further sonically. For me, it’s definitely a bit of a curveball track on the album and I can’t wait to play it live.”

On the inspiration behind the video, the band said “Out of all the singles, we wanted this track to have a clip that focused on lighting a bit more and re-creating that feeling of being at a live show. It was directed by Paul Liddle and produced by Jeremy Hancock from HOWL production company. They took our simple idea and helped heaps in bringing it to life. Was a really fun clip to shoot.”

Already marking 2022 as one for the ages, PLANET have just announced their debut album Information Overload set to drop in the spring alongside a 13-date UK and Ireland tour.

Rising in sound and vision with each release, PLANET are geared up for a momentous year that is destined to bring further attention and acclaim. Watch this space.