Pylon Poets are an Alternative Rock band from Torquay, Devon, UK.
Inspired by the sounds of many rock, synth and high energy bands, the end result is a blended, unique
sound, staying true to their sonic vision.
The new E.P ‘Lucid Hallucinations’ was recorded by Barnaby Ray at Momentum Studios in Plymouth and
mixed and mastered by Josiah J Manning (Kris Barras Band, Moriaty, Wille and the Bandits, Ethyrfield,
Jack J Hutchinson).
All four tracks were recorded throughout 2020 producing three singles. ‘Breathe’ was the first single to be
released in March, followed in July by ‘Abandon’ which gained radio play on ‘Planet Rock Radio’ and
‘Emerging Rock Bands Radio’ amongst other radio stations. The latest single ‘Rise and Call’ was released
on the 6th November with a powerful, thought provoking video to accompany it portraying the year as it
happened. Opening track ‘Reverie’ has been teased at live shows since its creation and is an unheard track
to many which will be followed by a music video that will be released on the day of the E.P release.
Pylon Poets have a back catalogue of melodic synth layered songs combining themes of the modern world,
pop culture, love and political statements, the band continue to reach audiences with relatable lyrical
content, sing along choruses and striking imagery. 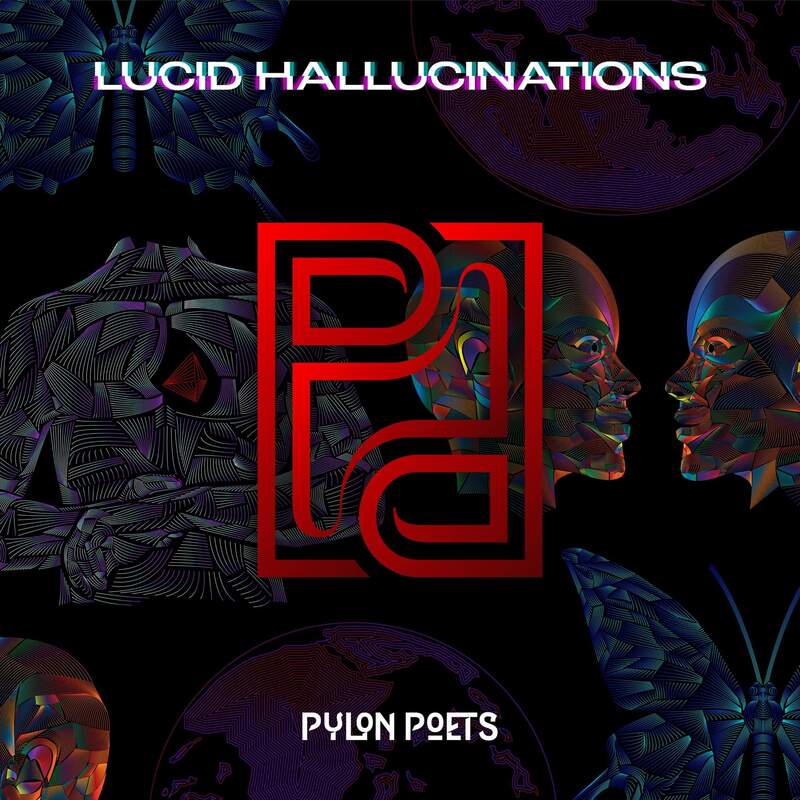