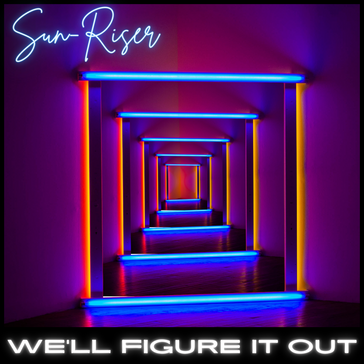 Chicago rock band, Sun-Riser released "We'll Figure It Out," a single from their upcoming debut album "Light Years" on August 27th. "We'll Figure It Out" is the band's first new release since 2019's "Fightman Floater."
Their self-produced debut album "Light Years," will feature 10 tracks with elements of indie rock, post-punk revival, progressive rock, and pop. More details on the release date of the album will be released in the coming months. 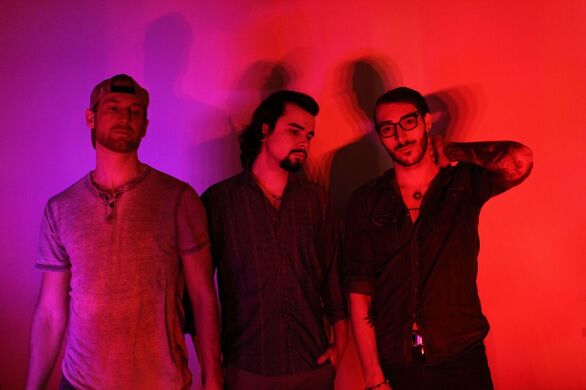 Sun-Riser is a Chicago-based Rock band made up of long-time collaborators Kevin Conroy and Aaron Baer, solidified with drummer Jesse Kay. Each song is a cocktail, mixed with vibrant harmonies, soothing textures, and dash of post-grunge bitters. Measured by hand, their music covers a depth of emotions, offering a shoulder to cry on in the dark hours, and a crisp high-five during the highs.
​
Formed in 2019, Sun-Riser released their debut single "Fightman Floater." They gigged extensively in Chicago at house shows and local venues like Cubby Bear, and notably made it to the finals of Moe's Tavern's Battle of The Bands, before the finals were halted due to the pandemic. They have since directed their focus to self-producing their debut album "Light Years."
In July of 2021, they took a brief break from the studio to headline the Homegrown Arts and Music Festival in Lisle, IL. They have since returned to the studio, applying the final touches to their debut album "Light Years."