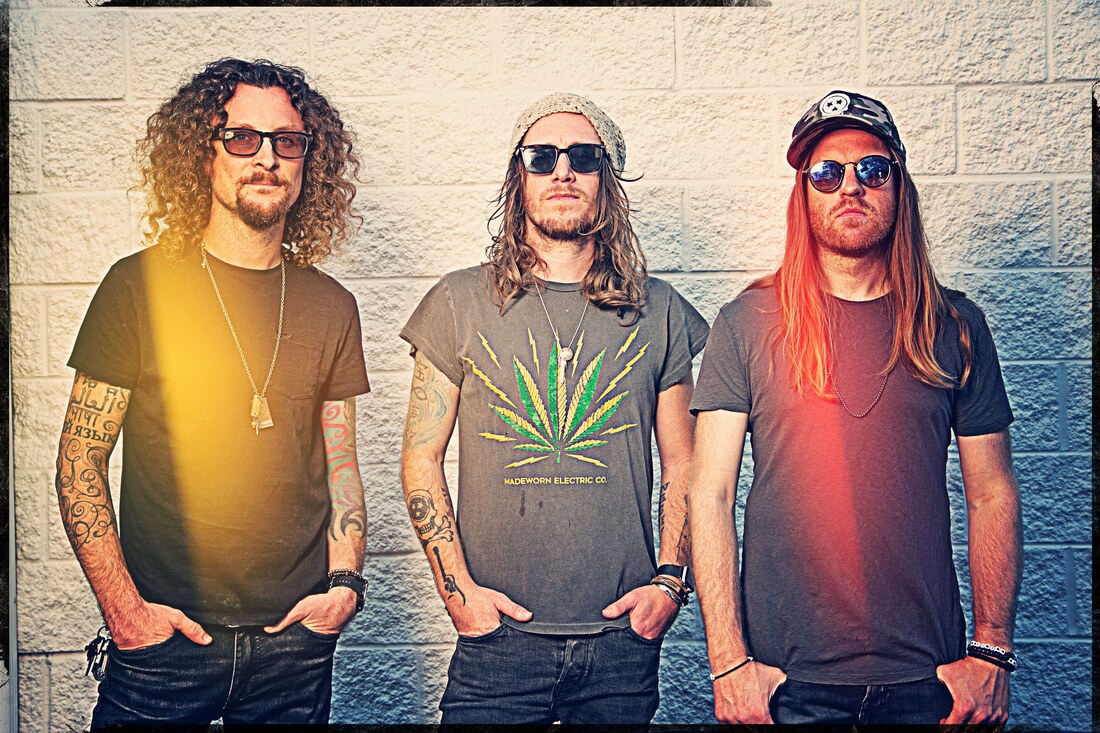 ​CELEBRATING 10 YEARS OF TC3
WITH SUPPORT FROM SPECIAL GUEST
BRENT COBB
FIND TICKETS HERE
Country fuzz heroes The Cadillac Three are celebrating ten years of being a band in 2021, honouring the anniversary with a very special tour of UK and Ireland in December. Coming along for the ride is very special guest Brent Cobb who will be providing support at all dates across the tour. Find tickets here.

Speaking about the tour, the band exclaimed, “We are so excited to celebrate our ten year anniversary with a proper headlining tour of the UK & Ireland with our good buddy Brent Cobb coming along as support! We can’t wait to bring our Tennessee mojo back over & mix it up with y’all! After the last year we could all use some cheers, beers & hallelujah’s. Let’s party!”

Brent Cobb adds, “I can’t believe it’s been so long since since I’ve been over to pick a song or few. It’s exciting that my first time back will be with my ol’ buddies The Cadillac Three. We’re gonna have a good time!”

Alongside the tour news, the band have also been pumping out ‘Garage Radio’, a limited series hosted by the band on Planet Rock. Recorded in the band’s native Nashville Tennessee, Garage Radio airs every Saturday night throughout May, seeing the band sharing stories and cherry-picking some of their favourite tunes throughout the 60-minute show. For more info on the show and how to tune in, click here.

The Cadillac Three, who were recently nominated for Group of the Year at the ACM Awards, released their fifth studio album Tabasco and Sweet Tea last October, seeing the trio inject some funk into their trademark southern rock sound. It was the surprise follow-up to the critically acclaimed Country Fuzz, which arrived just eight months earlier.

Known across the globe for their unpredictable concerts, TC3 found themselves in new territory as the pandemic halted touring in March 2020. Their fans dealing with their own uncertainties never wavered in their support – purchasing exclusive ‘crew’ merchandise that helped TC3’s road family with the loss of shows, donating to Second Harvest Food Bank of Middle Tennessee as a part of their 100,000 meals in 100 Days initiative and highlighting local venues and other artists as COUNTRY FUZZ PRESENTS takes up a livestream residence at The Basement and Exit/In.