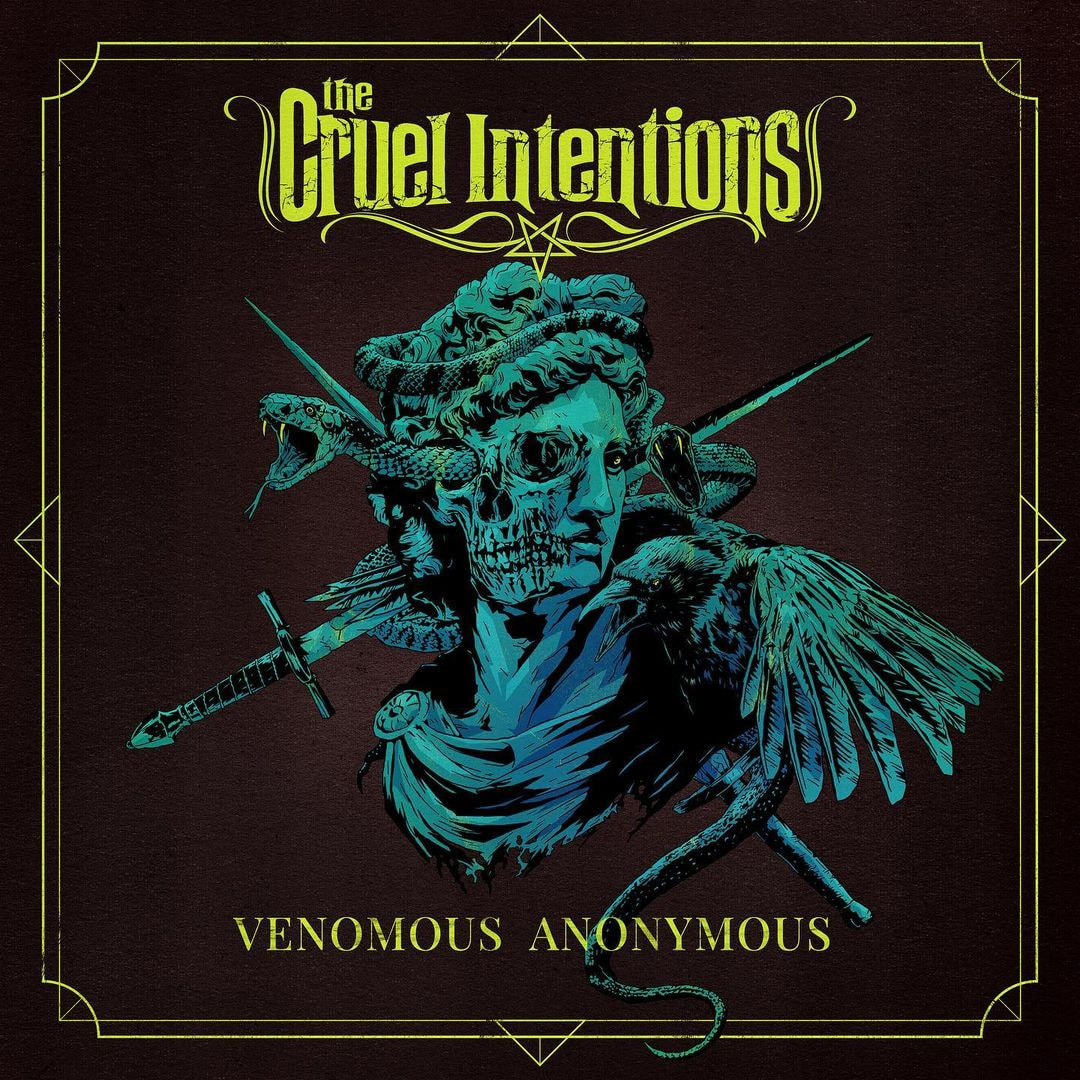 
Packed full of everything you could want from a rock band like The Cruel Intentions, think Motley Crue meets G'n'R meets Love/Hate and you will have a fair idea of what to expect. The Norwegian sleaze rockers have taken the best of the genre and given it a fresh, exciting twist, giving the album a nostalgic feel with a modern edge.


Choosing an opener for any album is difficult, but the band have pulled it off with "Reapercussion", letting us into their world of Rock 'n'Roll.


The album definitely has the feel good factor from start to finish, each track toe tappingly worthy of a second play.
"Venomous Anonymous" is an album full of banging tracks, eager to celebrate the band's rock roots while bringing the genre to a new younger audience. It was difficult to choose just one, but our top track is "Final Deathroll." With its stunning riff at the start and the catchy chorus, it has it all.