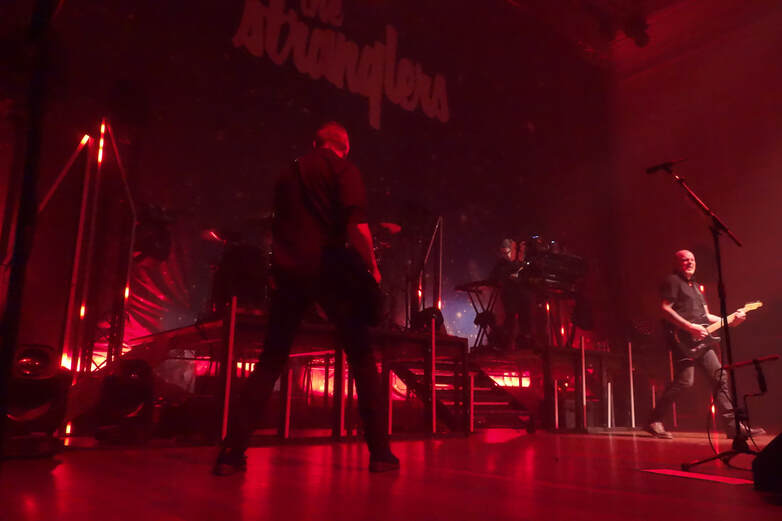 Photo: D. Weddle
It was a cold, wet, and windy Friday night in Newcastle. Storm Eunice had just given the UK a battering, and the storm clouds were still lingering, with a threat of more bad weather to come. Did that dampen the mood in Newcastle City Hall? Nope. The hardcore fans gathered in the iconic venue to witness the masters of Punk Rock, The Stranglers live in concert on their 2022 tour.

It is not surprising that the stalwarts of the UK punk scene, who have been playing for nearly fifty years, are still able to fill concert halls. As time ticked on, the crowd was visibly and audibly getting more excited about the gig, patiently waiting for the support act to warm their cockles. Their patience was rewarded with a high-energy performance from none other than Rutts DC. The band have been around on the music scene for almost as long as the headliners and seem to have a great Geordie following of their own.

Those who made it to the gig in good time were lucky enough to witness a stellar performance from the reggae-inspired punk rock three-piece. The band played a solid set, including their biggest hit, "Babylons Burning," to the crowds' obvious delight.

They left the Newcastle audience buzzing and ready for the main event. 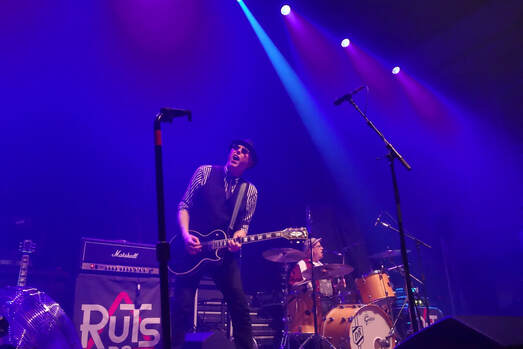 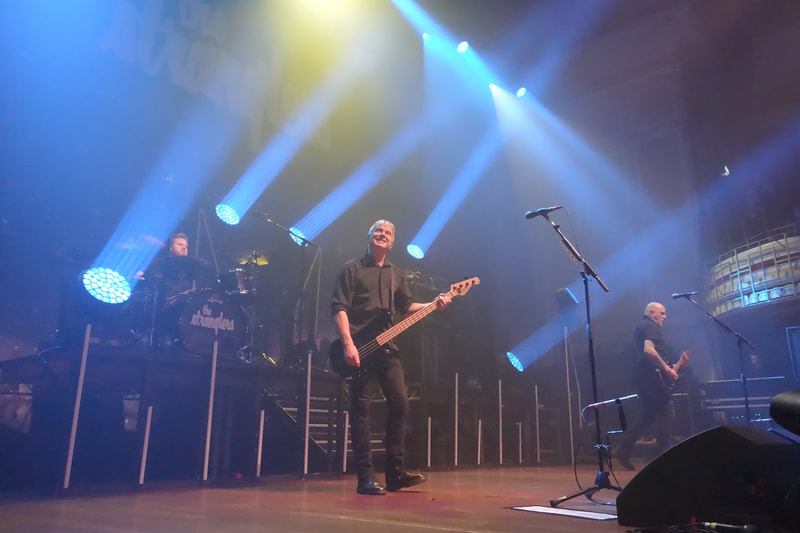 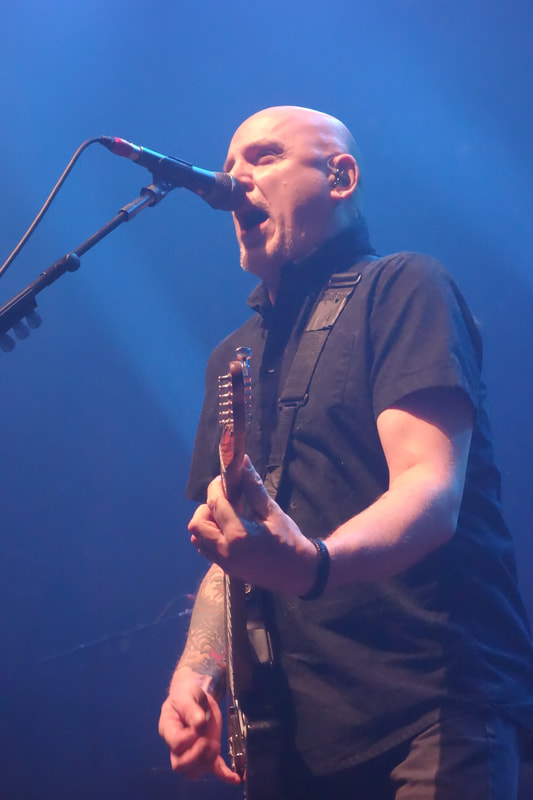 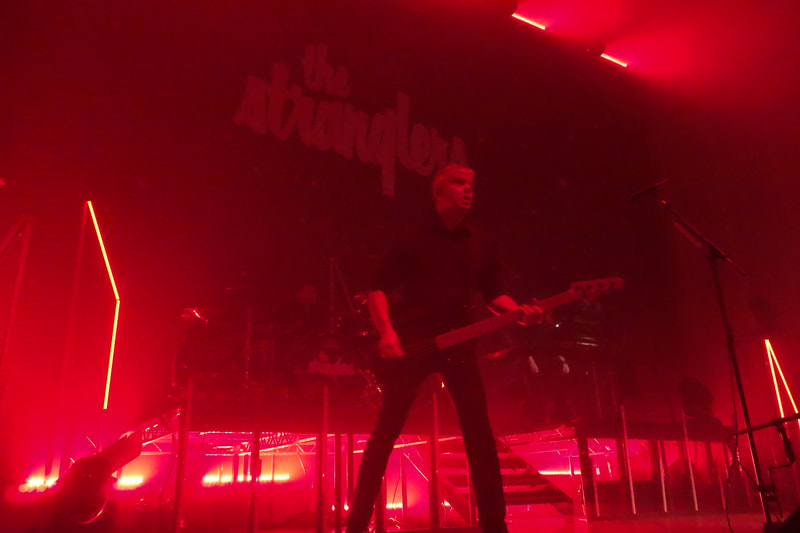 A few short minutes later, and the house lights dimmed and the anticipation of the crowd was building. The band took to the stage to rapturous applause. Kicking off their set with "Toiler On The Sea", the band gave the crowd a taste of good things to come.

There was little doubt that this was going to be a gig to remember. This tour was billed as "The Final UK Tour", and it was clear that the band were planning to give their all to their performance.
There was a bit of banter with a gig goer from guitarist and singer Baz Warne, which was met with laughs from the audience, with a nod to his North East roots and the Newcastle/Sunderland rivalry.

JJ Brunel and the lads played hit after hit after hit, including "Something Better Change," "Skin Deep" and "Strange Little Girl". Each played with passion and dedication to the authentic sound of The Stranglers. JJ took the crowd on a bass filled trip down memory lane with "Peaches", then giving the crowd a hit double whammy with "Golden Brown", giving Newcastle a sprinkling of 80's magic, thanks to the instantly recognisable keyboards, though sadly without Dave, his spirit was most definitely there in the minds of the band and audience.

Bear in mind that we were already 12 songs in and the audience were still up for more, which was lucky as there were another ten songs to go, including a stunning cover of "Walk On By".

The Stranglers took a quick break before making their way back to the stage to play the first of two encores. "The Lines" and the poignant "And Should You See Dave...", which was met with an emotional respect for keyboard player and long-time band member Dave Greenfield, who sadly passed away in 2020. The second and final encore saw The Stranglers top off the show with "Tank" and the iconic "No More Heroes", making sure to keep the energy high right up until the last note.

The band has had a long and illustrious career spanning five decades. They have played to generations of fans across thousands of venues, yet are still able to put in as much enthusiasm and energy into a gig as if it was their first. A real treat for long-serving fans who can say they were there as one of the most recognisable and influential bands in the punk rock genre played their final full tour.

In showbiz, they say "Leave them wanting more", and The Stranglers certainly did that. A fitting tribute to Dave Greenfield and nearly fifty years of music.