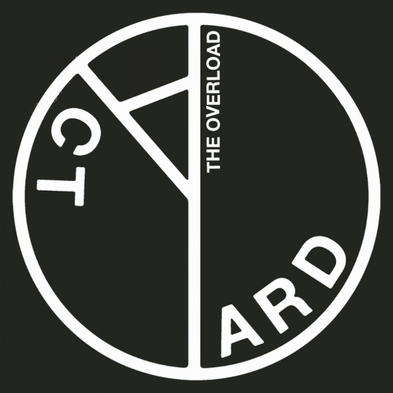 Spearheaded by James Smith (vocals) and Ryan Needham (bass), the now four-piece, completed by Sam Shjipstone (guitar) and Jay Russell (drums), have built a sound that speaks inherently to their birthplace of Leeds, West Yorkshire, and yet ties together observations from all walks of modern British life – the small-town bloke in the local pub, the anti-capitalist stuck at a desk job, the tired activist in all of us torn between easy complicity and the desire to fight.
​
Having grown from relatively casual pub acquaintances to housemates, Smith and Needham found living together to be conducive to a high work rate, racking up demos in quick succession. Settling into a system of programming, looping and layering, the alchemy between the two created a base from which to build their narrative world. "Ryan is a vibe guy, whereas I overthink everything," laughs Smith. "It's been the greatest creative partnership I've ever had. When you find a groove that works, it just kind of looks after itself."

With just three hometown shows under their belt, world events intervened. But rather than letting the pandemic derail them Yard Act set up their own imprint, Zen F.C. and across the course of 2020 and into early 2021 released four increasingly coruscating, hilariously dark singles with 'The Trapper's Pelts', 'Fixer Upper', 'Peanuts' and Dark Days' all securing BBC 6 Music airplay, and despite the circumstances developing a remarkable, ever increasing fanbase.
​
Pulling off a debut album in a pandemic isn't easy, but somehow, Yard Act have made it work. Recording with Ali Chant (PJ Harvey, Perfume Genius, Aldous Harding) at his Bristol studio, those prolific demos have been sharpened down into something that speaks to the times we live in, creating a statement of intent that survives on nuance – a record of retro influences, recorded in a modern way. The Overload is a political record, but in the same way that all great observations of human nature are – a messy, complex, knowingly hypocritical snapshot of our current state of play. 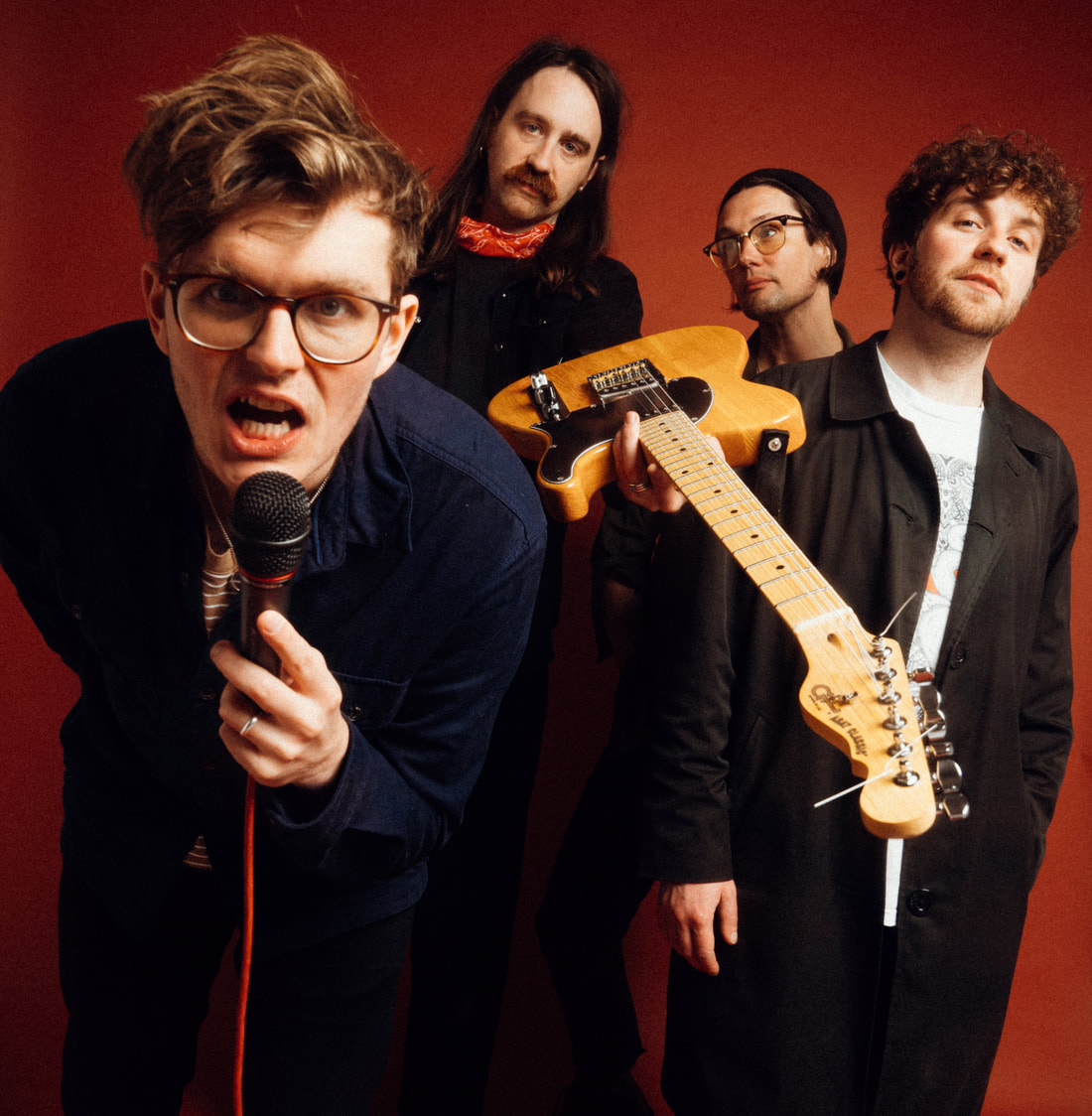 Photo: Phoebe Fox
Here is what we thought of "The Overload":

​With eleven tracks of pure, unadulterated post punk genius, Yard Act's opener and lead single, "The Overload," makes it abundantly clear that this is not an album for the faint of heart or easily offended.

This is an accomplished piece and definitely shows off the band's ability to handle serious issues with humour and honesty. Shining a light on society's weaknesses without finger pointing or using blame game tactics.
From questioning everything in the incredibly catchy "Payday" to the poetic "Endurance". The album jumps up and kicks you in the face with its lyrical content.

Picking a top track from this collection is difficult. There really is so much variety in "The Overload", but after several self indulgent plays, I found myself listening to "Land Of The Blind" again and again. I'm still waiting for my fifty pence piece.

While they may not be everybody's cup of tea Yard Act to know who they are and what they are about, the are unapologetically themselves. There is enough in this album to keep the ear's interest and keep the brain engaged.
Yard Act have already made their mark on the music scene, gaining a sizable fan base, and with a debut album like "The Overload," that fan base is only going to grow.