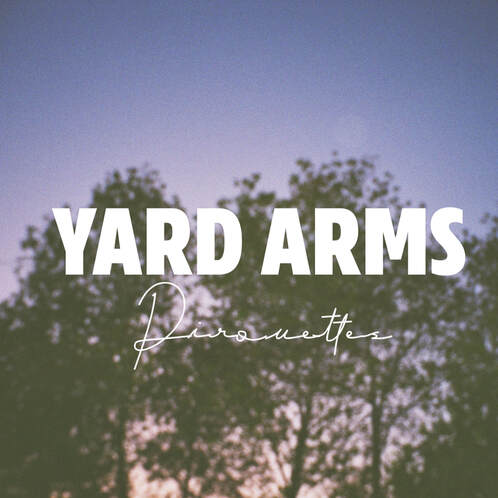 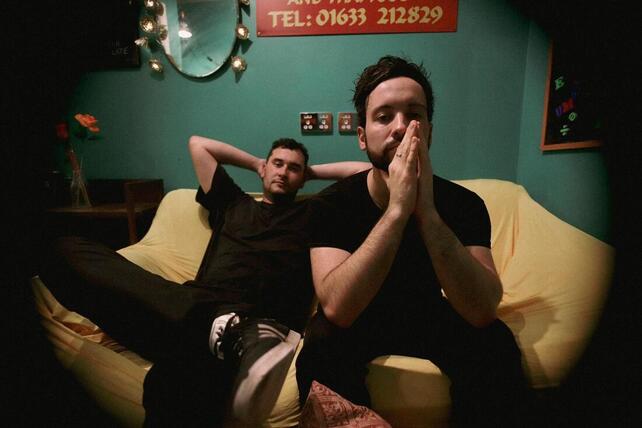 Forming in 2018, their first year saw them release their hauntingly beautiful debut EP ‘Maiden’, soon followed up by their sophomore EP ‘A Glossary of Broken Humans & Beating Hearts’. Their third studio EP 'Sanctuary Lines', described by Atwood Magazine as a "heart-on-sleeve exhaust of emotion" was released in June of 2020.

Pirouettes - recorded, mixed and mastered with long-term collaborator and producer Josh Gallop (Phoxjaw) at Stage 2 Studios in Bath - is a playful insight around the concept of karma and the fragility of modern day brain health. ’They’re probably thinking this scene is senseless as well’ encapsulates the track’s theme and the idea that everyone is just as clued-in or perhaps as clueless as the next.

“It’s how we present this to one another that seems to be a great irony”, says frontman and lyricist Noah Villeneuve, who throughout this track, shows an unwavering ability to move between sugary-sweet power-anthem choruses and moments of lyrical tenderness.

Musically, Yard Arms are demonstrating what has become somewhat their signature ’sound’ in this track, evoking the classic 80s influence of The Cure and Echo & The Bunnymen with more present day indie acts such as The National, Bleachers and Death Cab For Cutie. A short two minutes-thirty burst of pulsating indie pop melancholia with synth laden, alt-romance-rock.

The accompanying music video follows the band throughout their most recent UK run of dates alongside the likes of The Slowreaders Club, Phoxjaw, The Nightmares and The Inspiral Carpets’ Tom Hingley.


Pirouettes is released December 3rd and will be available on all major platforms.