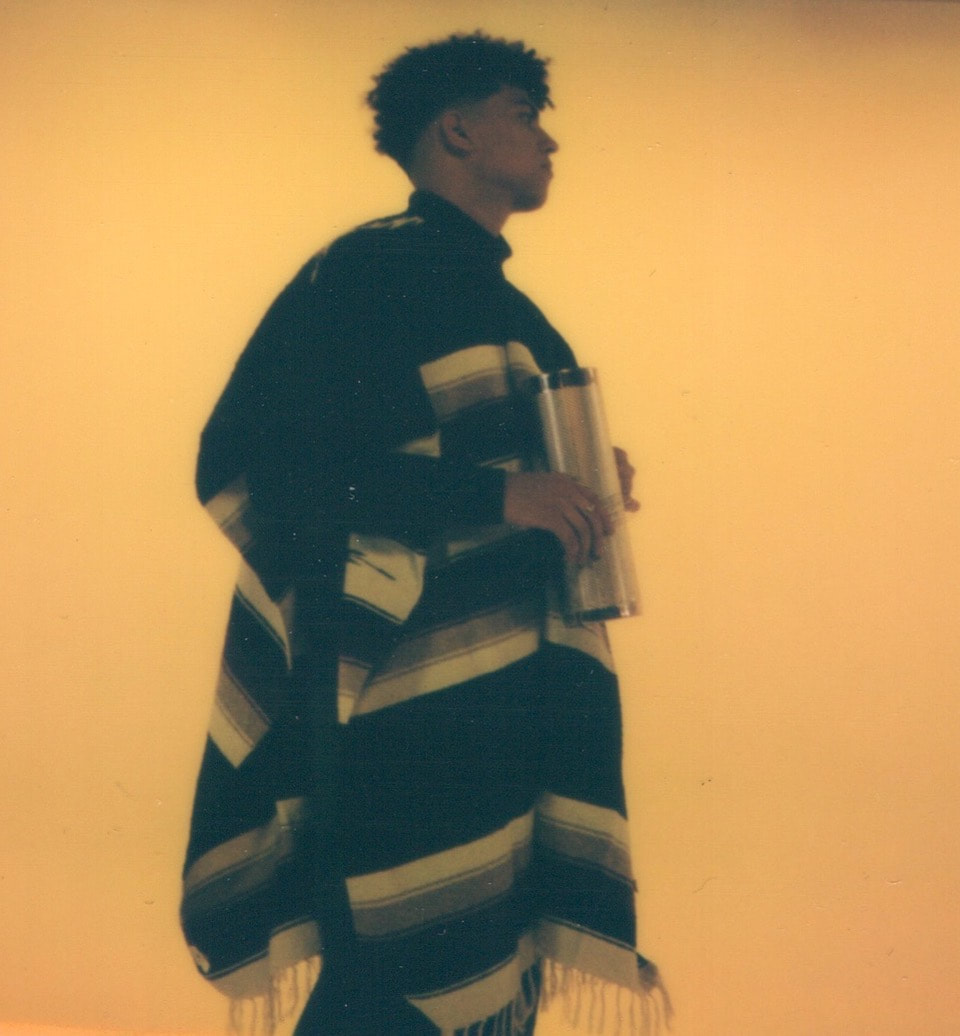 Emerging Dominican singer/songwriter/producer Andrew Tejada returns to the soundsphere with his infectious new single “Cuando Quieras”, a sleek but brooding R&B cut due to be released June 18th via LACA Records/Human Re Sources/The Orchard.

Layering smooth, shadowy R&B grooves with accelerating trap hi hats, “Cuando Quieras” highlights Tejada’s aching vocal capabilities and penchant for snappy lyrical flows. With the song’s title translating as “Whenever You Want”, the track explores the idea of a telephone connection as a metaphor for emotional availability.

As Tejada explains, "Cuando Quieras was written based off the fact that my phone service had been cut off. From there on I started thinking, what if I could sell or offer unlimited ‘love plans’. The reference to this is best heard when the song says ‘Mi amor no tiene limite, llamame, llamame cuando tu quieres // My love has no limit, call me up, call me up whenever you want.’”

Following a string of artful visuals from the R&B newcomer, “Cuando Quieras” sees Tejada take on multiple roles, adopting various outfits as members of his own backing band. With a throwback style and grainy aesthetic, the video offers a knowing contrast to the contemporary lope of the music, whilst showcasing Tejada’s affinity for curating credible artistry with a playful flair.

One of Latin America’s most exciting new talents, Andrew Tejada is your enigma-next door. Raised between New York City, The Dominican Republic, and The Netherlands, he was exposed to a broad spectrum of music growing up, with his grandmother playing him the likes of José José, Marco Antonio Solís and Anthony Santos from a tender age. Simultaneously on his own journey, Andrew developed a passion for Johnny Mathis, The Bee Gees and Usher – the Confessions record in particular.

This breadth of influence was channelled into crafting his own musical landscape, as late 2020 saw the release of Tejada’s strutting debut “Morena”. Followed in quick succession by two more singles so far in 2021 – “Buena Vibra” and “Sube”, the tracks have collectively racked up 750,000 streams, receiving strong editorial support from Spotify and attracting early hype from the likes of Urban Latino, Vibras TV and Entertainment Rocks.