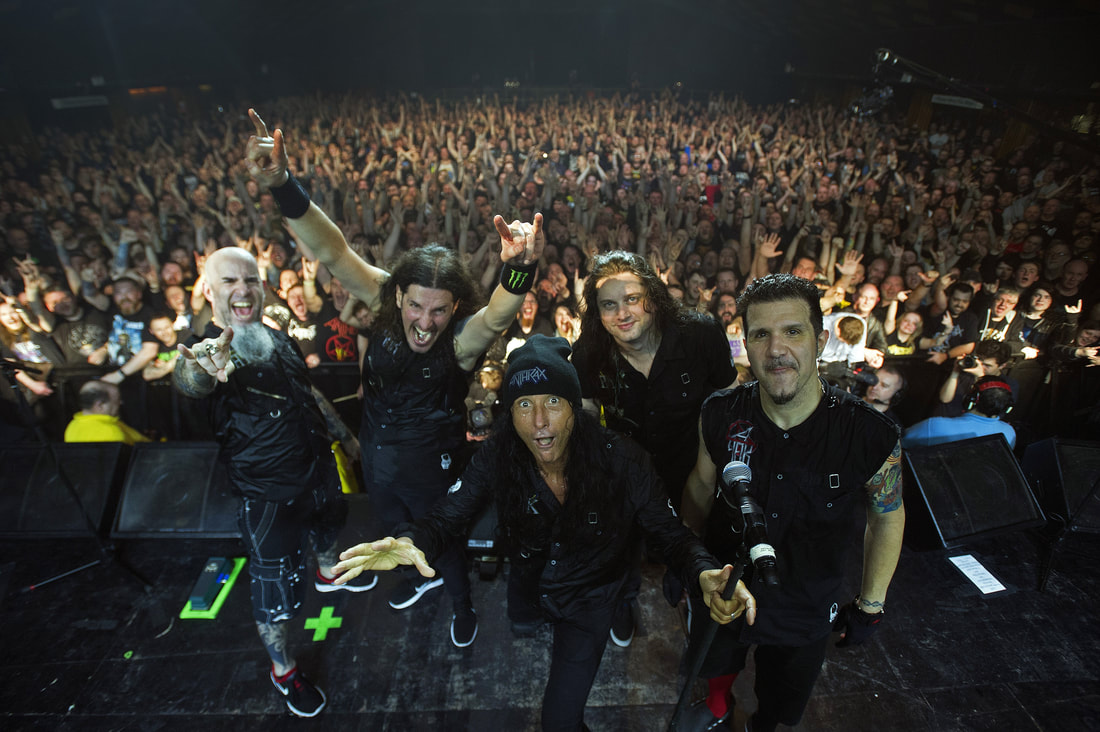 Innovators of Metal, Anthrax have extended their 40 year Anniversary tour with a 28 day European tour and will be hitting UK shores this autumn. Bringing their unique blend of Metal to an eager audience, Anthrax have an amazing and bountiful back catalogue to choose from.
The UK leg of the tour will see the band supported by Municipal Waste, a punk metal group who have been making music together since 2001. A perfect pairing and bound to be a sure-fire crowd pleaser. ​
Over a career spanning four decades, the band has released eleven studio albums, been the recipient of gold and silver certifications, and received six Grammy nominations, to name just a few of their accolades. The band's contribution to the Metal genre is immeasurable, tackling the divide between rap and metal and embracing it with "Bring The Noise," a collaboration with Public Enemy.
The band's massive hit "Got The Time" was played by NASA as an alarm to wake the Mars Rover in 2012, making Anthrax the first Metal band to be played on Mars. ​ 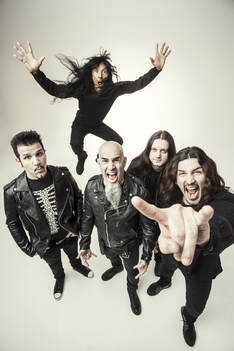 As one of The Big Four, alongside Megadeth, Metallica, and Slayer, Anthrax have carried the flag for Metal for the best part of half a century. The highly anticipated 40th Anniversary tour has a heck of a lot to offer, and the band are looking forward to rocking the UK once more:
"It sure has been a long time since we rock'n'rolled in the UK and Europe," said Anthrax's Charlie Benante, "but we're coming back soon to bring the noise to all of you guys. Being that we can't get over there until 2022, we're going to make sure that every show will be an eventful one. We won't just be playing four decades of songs to celebrate our ongoing 40th anniversary - hey, we'll be giving YOU some history! - but we just might have some brand new ones for you as well. Can't wait to see all your happy, smiling faces!!!"
On this tour, fans can expect Anthrax - Joey Belladonna/vocals, Scott Ian/rhythm guitar, Frank Bello/bass, Charlie Benante/drums, and Jon Donais/guitar - to draw from all four decades - fan favourite and deep cuts - for their nightly setlist.
"There's just something special about Europe," said Belladonna. "Our fans there have always had a full-fledged excitement about our shows, and I enjoy performing more than anyone can imagine, so we're really looking forward to this tour."

Tickets for the tour are still available, click here to get yours.