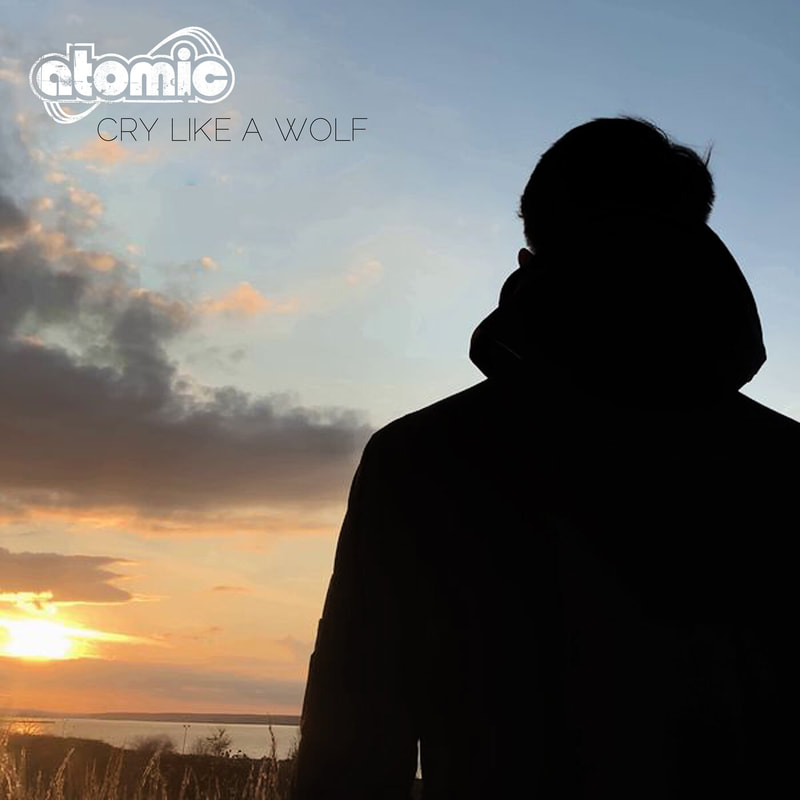 www.atomicaner.com
British primed Indie-Pop? Deep in the Bavarian Forest? So clear, urgent, consistent and in love with the melody that you immediately want to hear it over and over again? But yes! Atomic around the brothers Thomas and Rainer Marschel took their time for their fourth album - And it was worth it.

Where the first single „Gimme Your Love" from the new album was the perfect feedback that Atomic should definitely be on the screen again this year, the second pre-single „Cry Like A Wolf" shows all their passion for big melodies, paired with a dense, sprawling production that references early Talk Talk, late New Order and mid-range Oasis. The guitars wandered through the Johnny Marr school, the arrangement is remarkably timeless and only takes the best of everything. 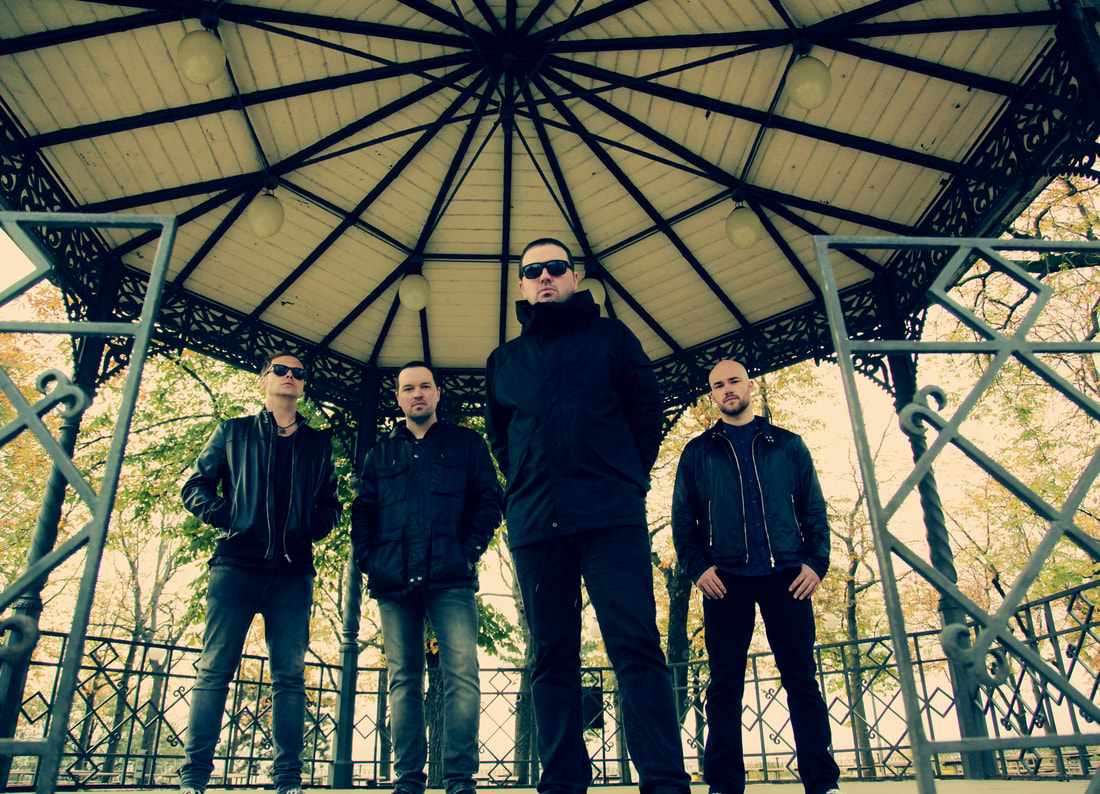 Photo by Stefan Dürr
Atomic are the perfect proof that bands develop their own significant style when they don't belong to any scene or urban network. Because Atomic just do THEIR thing. They were supported in the pre-production process by Ride singer Mark Gardener, among others, which is already a small accolade. The band took care of the rest completely autonomously together with the mixer Thies Neu at Tonbrauerei in Berlin. One can look forward to the entire album as it should appeal to any Indie and Brit-Pop lover between the ages of 15 and 55 - precisely because Atomic's music has this timeless power that is all about the song and its best possible presentation , instead of trends, styles and state-of-the-art drivel. Welcome back to the stages and to our ears, Atomic!


„Cry Like A Wolf" is the second pre-single from the new Atomic album.