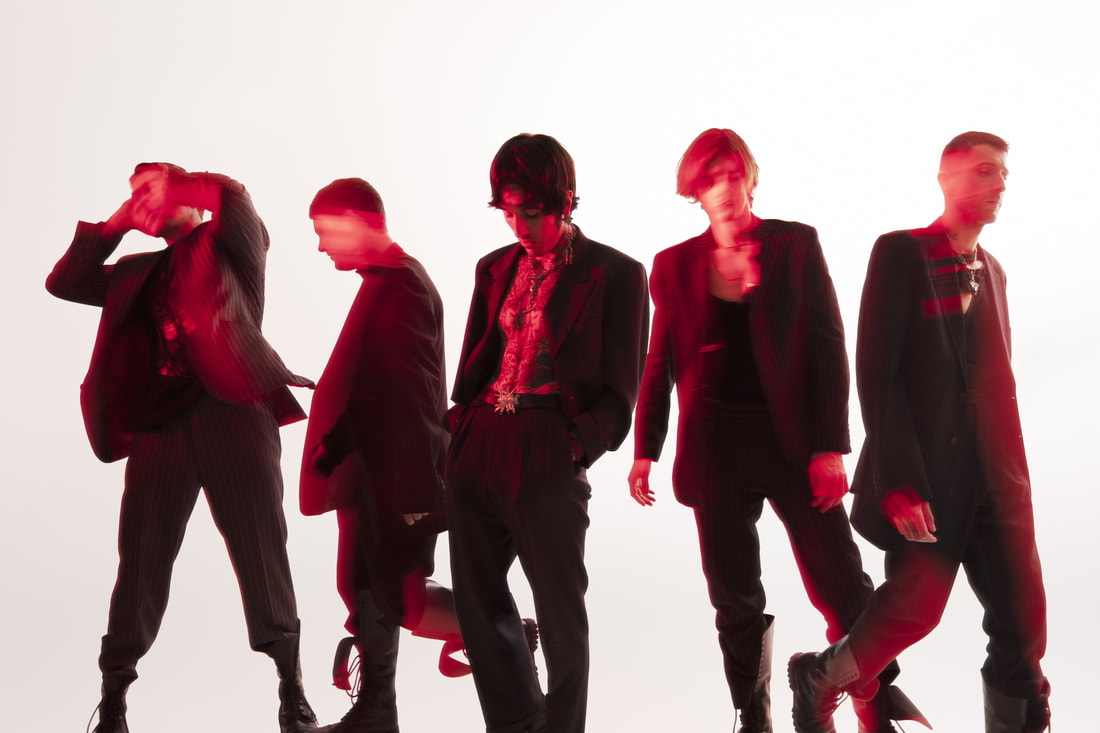 Bring Me The Horizon continue the carefully executed next phase of their highly successful EP series with the launch of a new single entitled ‘DiE4u’, which is part of the second phase of the POST HUMAN EP campaign.   Listen HERE

The new single, which is out 16th September Via RCA is another perfectly crafted Future Emo masterpiece by the Sheffield five-piece and comes with a video, shot in Kiev and directed by frontman Oli Sykes. It was recorded remotely during the pandemic with Oli stuck in Brazil and Jordan in the UK.

Oli adds “DiE4u is a song about toxic obsessions, vices and things you can’t kick. I think a lot of people went through very similar struggles while in lockdown, coming face to face with yourself and seeing who you really are and what’s important. The song is a triumphant and emotional one for me because it was a time of realisation to kick the things that were no good, and to take the choice in bettering myself. It also connects to a deeper theme about us as a society, and how we need to look at the way we treat ourselves, each other as well as the world."

The band recently celebrated a UK Number 1 with their EP ‘POST HUMAN: SURVIVAL HORROR’ which
has been streamed over 450M times and sold over 300K globally and showcased the bands incredible drive to explore and push their own creative boundaries during the height of the global pandemic.  The EP became one of their most intricate, varied pieces of music thus far and scored them critical acclaim.

The four singles alone from ‘POST HUMAN: SURVIVAL HORROR’ racked up over 250 million streams across platforms to date.

News of the release comes ahead of a sold-out Arena tour, see below dates.

With peaks like this on the horizon the bands stratospheric rise to the top is set to continue well into next year and beyond.