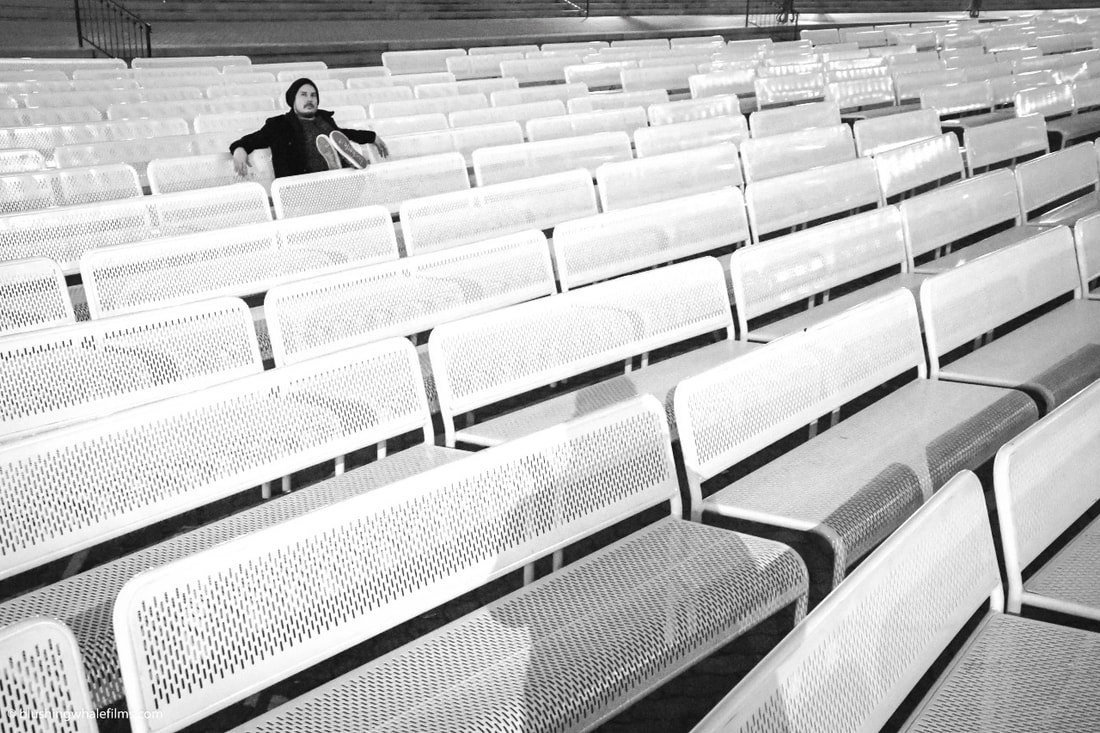 Sonic Zen Records is proud to announce the release of Carsten Kranzer's new single "The Tug of War" which is now available worldwide on major streaming platforms. American Carsten is back with producer Charlie Wilson, from Oakland, recording his album "Sideways Blink". The single brings a lot of energy with the power of drummer Big Thomas McCree. In addition to Carsten's guitar, Bay Area guitarists James Deprato and Ben Andrews of The Stone Foxes.

The song was already played on radio in the UK and Spain a short time after it was released. And it has also been added to some Spotify playlists. The track 'The Tug of War' was recorded at Soniczen Records in Oakland, California. Producer Charlie Wilson (who has worked with Hot Buttered Rum, Albino, The Stone Foxes, and others) has brought his studio magic to this track and, as usual, the musician has taken pleasure in collaborating with some of the best musicians in the Bay Area . 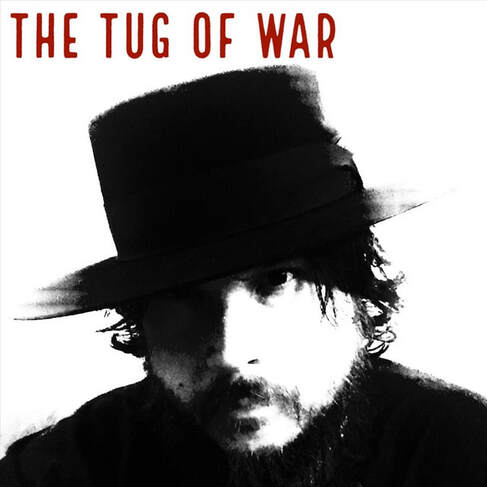 We talk to the musician about his recording process, music influences and many more. Check out the interview!

You recently released the track " The Tug of War". How was the process of creating, composing and recording this single?
Amazing but took a second.  I wrote most of it in 2019.  And I arranged the majority of it in my head while taking a shower in New Mexico back then.
My producer Charlie Wilson and I started recording the song right before the pandemic and then things shut down for a while of course.  Once the studio opened back up we hit it hard and fast and got it done pretty quickly.  We had a lot of pent up energy at that point.

How is the recording progress of the album "Sideways Blink"?
Recording Sideways Blink was one of the most stressful, wonderful, formative,  gut wrenching, intense musical experiences I've ever had.  Loved every minute of it.  I slept like a rock every night after the studio sessions with a smile on my face.

Do you already have a date forecast for the release of this new material?
No concrete date yet,  but will be back in the studio in February working on new material!

What bands and artistic sources inspire your sound?
So many.   Some of my greatest influences have a completely different sound than me.   I love musicians who really serve the song during the writing/recording process and who can really speak from that authentic soul place.  I find that most inspiring.  So Fela Kuti, Tom Waits, QotSA and Nina Simone to name a very very few.  Other artists like painters, writers and filmmakers can also inspire me just as much as musicians.

What new bands have you been listening to?
These bands aren't exactly new but recently a lot of Khruangbin, The Dead Weather, Kikagaku Moyo and Metric

What does music mean to you?
I believe that while we're here for this blink of time on earth,  we should honestly express what's in our hearts and give what gifts we have to the world.  No time for bullshit.  Music is one of the main ways in which I can give.

How would you describe your sound to someone who has never heard you?
Eclectic Alternative Rock in short.  My songs are a confluence of all the styles and genres that have inspired me throughout my life, ranging from atmospheric ballads to hard driving, rhythmic, groove inspired tunes.  And I have a stellar time making them.  Have a listen.