Club Paradise
​release
‘Do You Feel The Same? 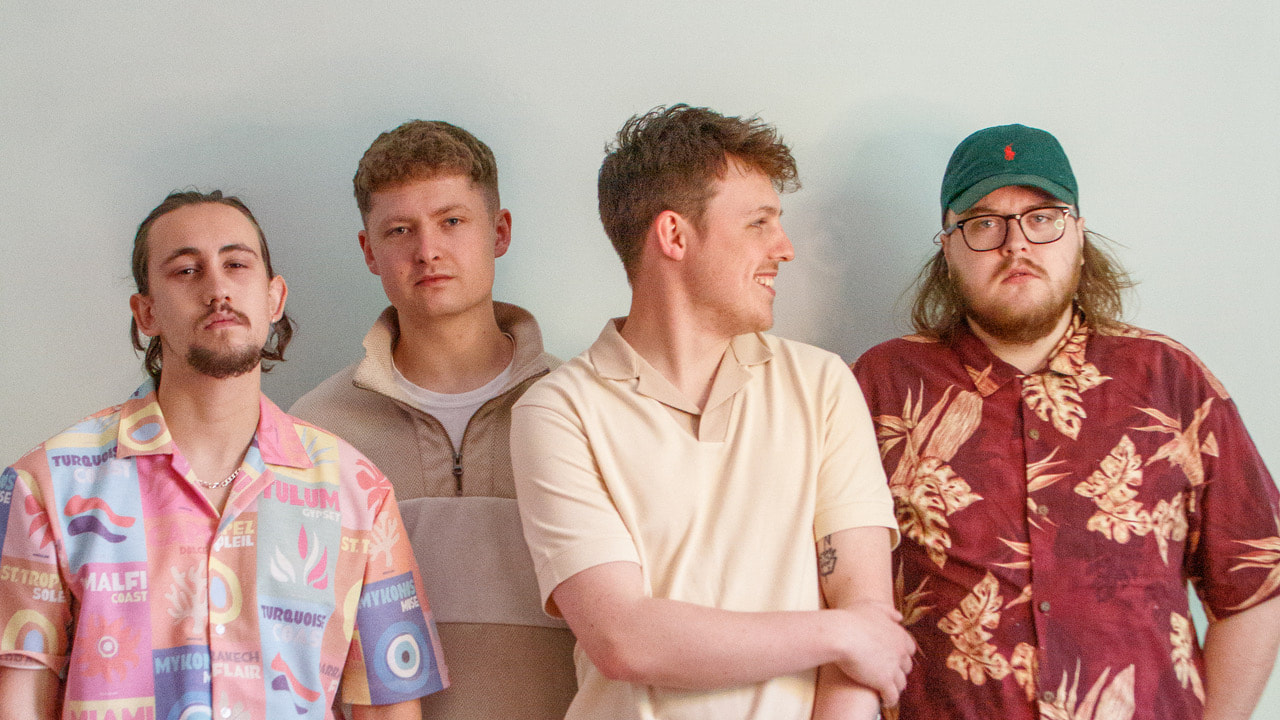 Making their debut release of 2021, Newcastle four-piece Club Paradise bring us a euphoric single titled ‘Do You Feel The Same?’.

Emerging with retro guitar licks and oscillating synths, ‘Do You Feel The Same?’ muses on the self-doubt the group have battled with throughout the pandemic. Crashing drums and reverberating vocal callbacks evoke a sense of longing, while remaining sonically in line with the band’s growing discography: a mix of pop hooks and triumphant, anthemic indie-rock.

Speaking on the release, front man Ryan Young says it’s, “the first time I’ve opened up about how I can often feel this nauseating self-doubt and weight. I get these days where, for whichever reason, I feel excluded or like I’m not doing enough and my mind spirals.” Going on to say, “almost everything I do is coupled with a brainwave of some kind of TV show or music video” – a reflection that perhaps explains the ‘80s soundtrack’ flavour of this latest offering. “This feeling of being high, as a protagonist in my own life, leads to the low of wondering if anyone even notices”.

Key lyric: “I spoke to the devil and he didn’t want none of my money, he just thinks it’s funny that I feel like living hell”.

Club Paradise are on an exciting trajectory for the year to come, having received all-important support from BBC Introducing and Radio X, as well as demonstrating their capabilities as performers alongside their contemporaries and influences Friendly Fires, Foals, The Midnight and early The 1975.

Selling out their own show at Cobalt Studios, and tackling coveted slots supporting Kashmere, Vistas, Saint Raymond, Larkins and Apre, the group are already well on the way to carving a space for themselves and building a committed fanbase. Testament to this, their discography has reached 150k streams and counting. This emerging talent is certainly one to keep an eye on as the world opens back up.