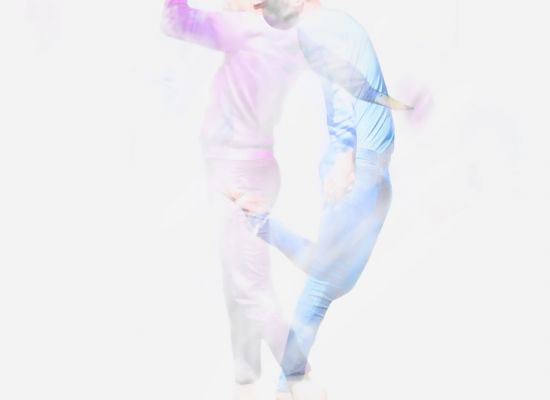 Elgin have released their brand new single ‘Stone’s Throw’, the latest track to be taken from their forthcoming album Weightless / Still out on May 28th via Pixie Pace Records (ARC Music Productions International).
‘Stone’s Throw’ is an emotive song of personal reflection on the more solemn points in life, yet the message is uplifted with anthemic musicality in a huge soaring chorus of beautiful vocal harmonies awash with glorious keys.


Regarding the single singer Paul Butler says, "The song is a self-evaluation at a low point. Very much a different version of myself, someone I most probably couldn't relate to anymore. But a version that needed to happen."

The Dublin duo Elgin is completed with Anthony Furey and the pair came together having travelled the breadth of the globe as the acclaimed collective The Young Folk and now with Weightless / Still they continue their musical journey under the name Elgin.
Weightless / Still is a stunning atmospheric indie-folk record, which incorporates a wide range of instrumentation with lush guitars, synths, keys, brass and more, all enveloped in decadent vocal harmonies creating a vast, expansive sound.

The tracks on Weightless / Still tackle themes of defeats, epiphanies, minor victories, smaller blessings and daily awkwardness, such as the idea of imposter syndrome in the lead single ‘Cherry Picked’, with its perfectly weighted line “You wanted a falcon, I gave you a finch”, or the deprivation of finding comfort in region as found in previous single ‘Oh Love’.

The deeply honest record also takes on the feeling of not being able to help somebody anymore (‘Bulletproof’), while also mediating in the garden and letting the mind wander (‘Apple Tree’), broken love (‘Fault Lines’), or feeling lost and clueless at the end of a relationship (‘Hopeless Swimmer’, written by Anthony).

Then there’s ‘Sloe’, a song inspired by Colum McCann’s short story Fishing the Sloe Black River, which was turned into a film by Paul’s uncle, Brendan. “Everything in that song is about something completely different – trips, love, life, holidays, friends,” he says.

The album captures so many feelings and states of mind, all aspiring ultimately perhaps to a feeling we often dream about, the feeling of being weightless and still. “As in out-of-body,” says Paul. “The feeling that we never have.”
Courtesy of Wilful Publicity