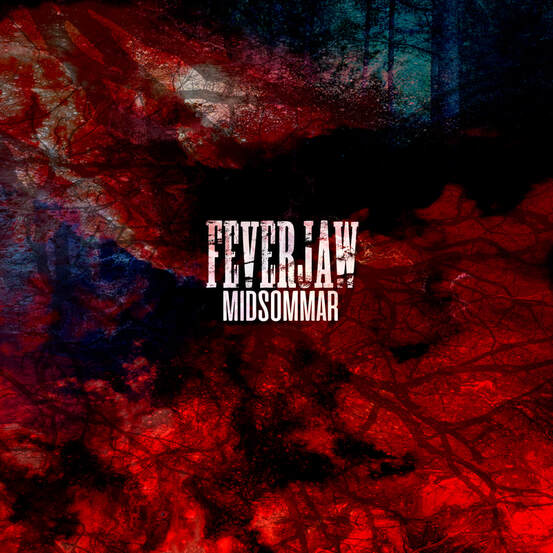 Formed in 2019 amidst the vibrant South-Wales music scene, Feverjaw have steadily cemented their name as a band to watch. With live performances on pause due to the pandemic, the band have instead spent the past two years focusing on writing and releasing a steady stream of new music; the most recent of which was the 2021 release of their debut album “All Bets Are Off” to SWND Records.

Following up on this release comes their latest single ‘Midsommar’, taken from their upcoming EP ‘Casual Abrasive’, which is set for release on April 1st 2022.

Lyrically inspired by the perils of toxic love, ‘Midsommar’ is a bruising, frenetic track, full to the brim with anthemic choruses and addictive hooks.

Featuring guest vocals from Ben Fox Smith (Serafin / Stoney Sleep) and mastered at the iconic Abbey Road Studios by Frank Arkwright (Arcade Fire, Frank Turner, System of a Down), the high-octane track sees the band moving into grittier territory with a focus on crushing waves of distortion-licked guitars, adrenaline-fueled drums and thundering bass.