FLAWES
New single
'WHAT'S A BOY TO DO '
​OUT NOW 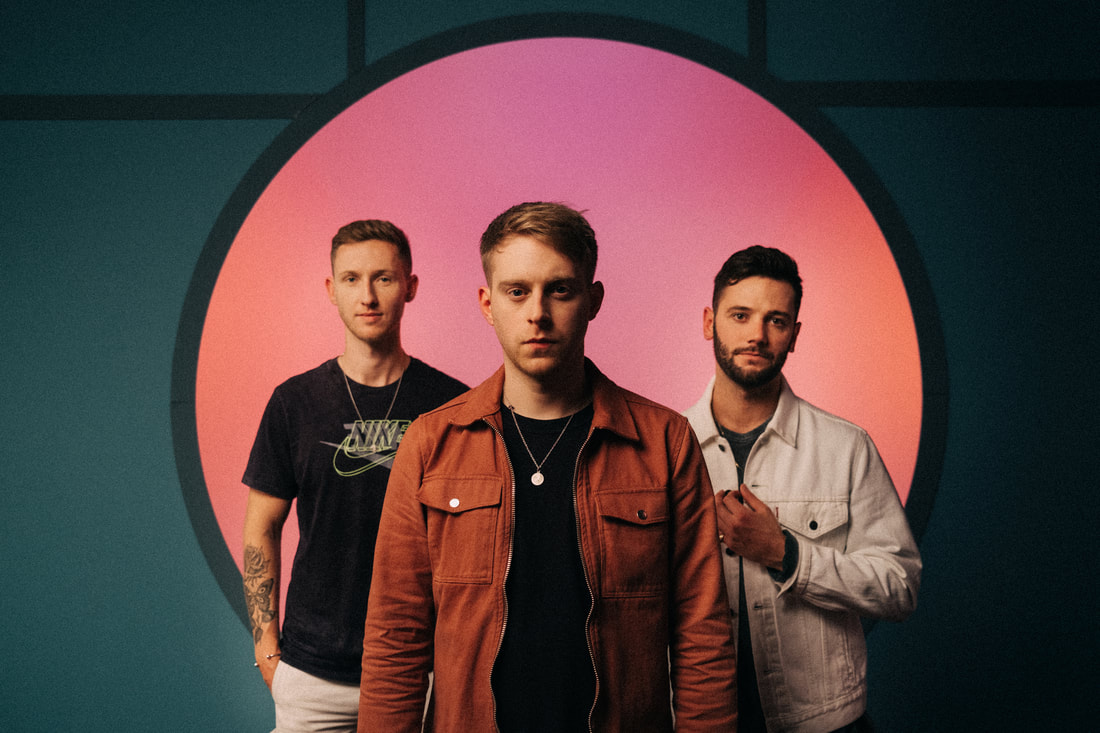 The music  community has shown a huge amount of ingenuity in trying to connect with fans while conventional shows can't happen. But no-one has done anything quite like  what  Flawes  did to bring their  recent single  'Holding Out For The Win'  to  attention. They aimed to break the world record for the most individual live  streamed performances of a single song in a  twelve-hour session. And that's  exactly what they achieved, completing a staggering  60  performances  of the track - and all  without frontman  JC  Carruthers  losing his voice.

Flawes' return was further  highlighted with fresh praise from tastemakers including  Clash  and  Wonderland,  which has set  them up perfectly as they today share their new single 'What's A Boy To Do'.  Both songs  feature on their upcoming  'Reverie'  EP,  which follows on  February 26th  and  is available to pre-save / pre-add  here.

From its  acoustic guitar introduction, 'What's A  Boy To Do'  spontaneously erupts into the kind of gloriously uplifting hook  that's quickly becoming a hallmark of  Flawes'  new music. It's a song that balances the extremes of their sound, finding the  common ground between intricately produced alt-pop and the dynamic   energy of a live band. The result is representative of the trio's ability to find  positivity in tough situations. That feeling is also  emphasised throughout the  song's lyrics as drummer  Josh 'Huss'  Hussey  explains, "It's about  believing in yourself, going  for a goal and knowing that even if you fail,  you're still proud of yourself for seeing it through."

The  accompanying video for the track is linked to the previous  visual for 'Holding  Out For The Win'. The boys return to  perform in the same room as  before and  JC  again undergoes a surprise transformation. As the song explodes into life, he  hits a big red  button which transports the boyhood version of himself to the present day. It's  a trick which keeps on giving,  fast-forwarding  Huss  to middle-age and switching guitarist  Freddie Edwards' gender. And that's all before things get  really  weird.
After a  steady rise in which they earned a  Record of the Week  at  Radio 1  and  worked with leading producers such as  Finneas (Billie Eilish) and  Lostboy (Dua Lipa), 2020  looked  set to be the year that  Flawes  made  their major  breakthrough. But as every artist has experienced, their plans for the year were soon dashed.
​
Undeterred,  the ever optimistic trio pushed on, and took the opportunity to record some new  songs separately during the  initial lockdown, with the remote assistance of  producers such as  Toby Scott (The Gossip, Pet Shop Boys). The new  material was bursting with personality, the  energy of their live shows and an escapist spirit that is proving to be  empowering  for the band and their fans. It means that the 'Reverie' EP positions them to achieve the things they were denied  in  2020 just a little behind  schedule.