"Didn't Want To Fall In Love With You" 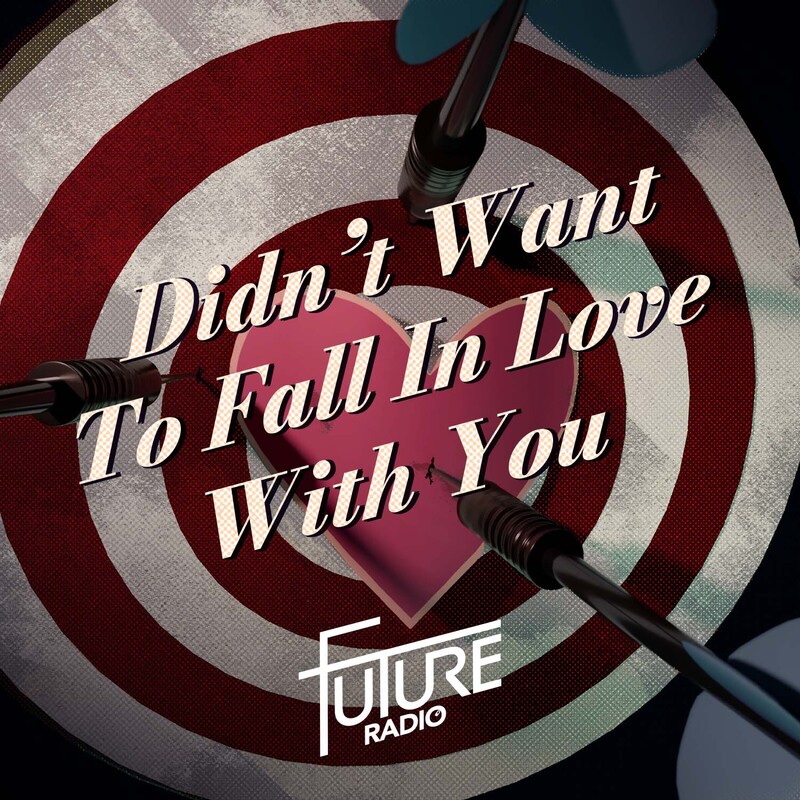 Following the successful releases of the first two singles from their upcoming second studio album, Identity, Future Radio is moving at an accelerated pace with the latest addition, Didn't Want To Fall In Love With You. Not only will this be the bands most commercial release of 2021, but through combining several social media campaigns and creative follower involvement strategies, it also promises to be their biggest.
Whilst staying within the rock genre, Future Radio is evolving and showing diversity with this pop-punk inspired track, reminiscent of songs by Machine Gun Kelly and Blink 182. The track embodies a catchy secondary guitar hook, a half-time bridge breakdown, characterised by contextually relatable lyrics and the value of storytelling. The song revolves around the perils of being friend zoned and falling in love, even though you know you're heading for heartbreak. "I am sure everyone will, in some way or form, relate to this topic": said songwriter and vocalist, Johnny Future. He further disclosed that the first songs he learned to play on the guitar were punk songs, so this was a bit of a full-circle moment for him.

Drikus Roets, the visual creator behind the animations, gave us an exciting peek into what will happen in the next video. "In this episode, our protagonist is faced with various challenges, hardships and setbacks. Will he be able to overcome them and ultimately shape his identity?". Similarly, Future Radio achieves their unique vision of being unrestrained by the typical confines of music-making by remaining authentic and creating their own identity within the industry.
Their previous releases, "Towards The Sun" and "State of Emergency" has been very well received by both the industry and their devoted fanbase. Some highlights include being playlisted on numerous radio stations as well as both songs being playlisted on official Spotify playlist. The band gave word that this will be the last release for 2021 but they look forward to working with new strategic partners in the upcoming months and will continue sharing their journey on all social media platforms.