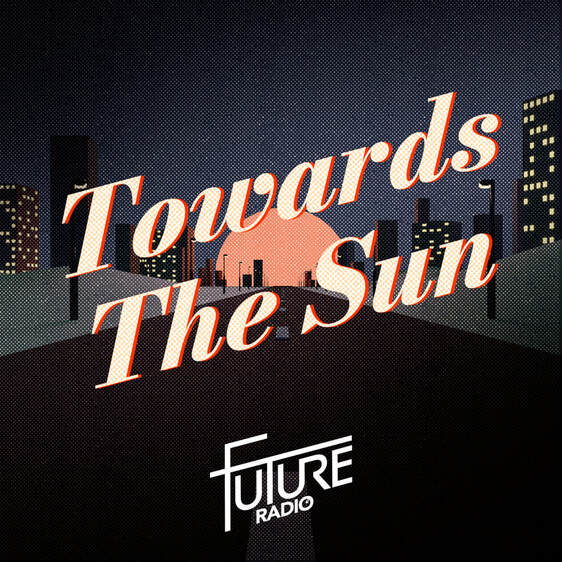 ​Towards The Sun is the latest release from South African rock outfit, Future Radio. This will also be the first single from their second studio album, Identity, scheduled to release in 2022.

The song edges on industrial rock and contains numerous elements associated with the genre; including a metal-like guitar riff, heavily distorted guitars and a prominent synth line. Towards The Sun, wields dynamic changes to a dramatic effect which, in turn supports the lyrical content that centres around the ups and downs of life and the uncertainty of what lies ahead. Moreover, establishing the song as highly relatable and current.

Johnny Future, the frontman and songwriter of Future Radio, recalls that he wrote all nine tracks, that made it on the album, over a period of two weeks in December 2020. “Towards the Sun was one of the first tracks that I wrote for the new album. We picked it as the leading single because we feel that is the song that connects the sound of the first album the best, with the more modern-sounding second album.”

Like the debut album, each track will be released as “episodes”, complemented by artistic visuals and a narrative. Together these episodes form part of Season 2: Identity. Future Radio co-founder, Drikus Roets, is the creative force behind the Future Radio visuals and animations. “The lyrics of Towards the Sun is what made me gravitate towards choosing it as the first single and the foundation to start building the animation of Season 2. The lyrics perfectly sets the stage for the first two episodes of our new season,” explains Roets.

In less than a year Future Radio released their debut album, Freedom, together with an animated short film of the same title. As part of their debut release, they also recorded three cover songs that formed part of what they call the Freedom series. Their well-received cover of The Cranberries, Zombie, reached #8 on The South African Top 40 (Mix FM). In this short period, they have managed to build an impressive social media presence with their creative and engaging content. If this is anything to go by, the future looks bright for this hard-working band.