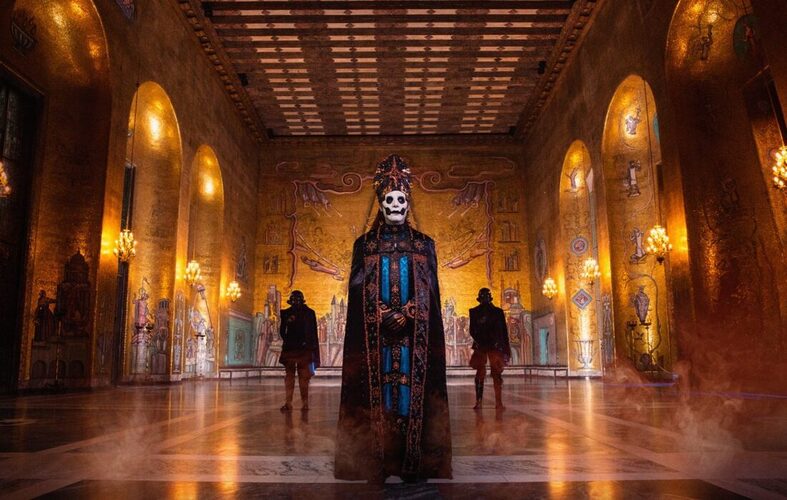 The Swedish rock band Ghost have just released their fifth studio album "Impera". The running theme throughout the album is the rise and fall of empires. Amazingly, this is the first Ghost record I have listened to, and wow, what an introduction to the band.
​
The album has a short atmospheric intro which starts the listening journey off well and leads the ear to the first full length song, "Kaisarion",  which is a stunning track. There is only one way I can think of to describe it. Imagine taking No Prayer For The Dying era Maiden, The Darkness and The Wildhearts, combining their own unique sounds, and there you have it. That is what Kaisarion reminds me of.

Seriously good work from Ghost. The whole album makes for a heart-pounding full on metal assault at times, with anthemic power ballad style vocals and guitars throughout. The band seem to have taken the best that the genres have to offer and thrown it all at this album.

There is the eighties hair metal-esque "Spillway" and the fantastically heavy and dark single "Hunter's Moon". Ghost have dug deep and created what could be the perfect album.
With something for everyone, it is difficult to find anything to pick at. "Impera" really does have it all. Ghost are incredibly versatile and incredibly talented.

If you have yet to hear Ghost then "Impera" is a great album to showcase the band. It's available to stream right now wherever you stream your music. 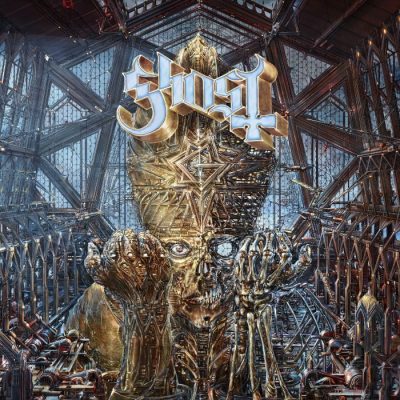