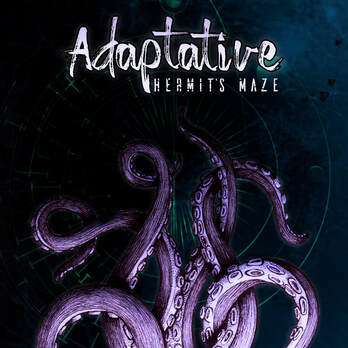 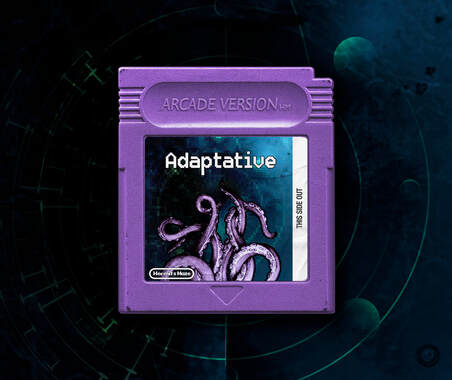 ​​Hermit's Maze have just made their latest contribution to the music world. "Adapative" is the first single in a series of conceptually themed tracks. Hailing from Buenos Aires, the Argentinian progressive metal band have been hammering those drums and creating arm ripping riffs since 2016.  Choosing to remain nameless, the band wants their music to speak for itself. Well, they have certainly achieved that.

"Adapative" is hard hitting, heavy and melodic. It will get your head moving within the first few seconds. The lack of vocals is not an issue at all as the instrumental band have made the art of writing without words seem easy.

Every aspect of this metal masterpiece complements every element perfectly, drawing you in and making you want to stick around for more. It is fast paced and super heavy while keeping a rhythmic and melodic feel to the track. A real ear pleaser.

There isn't a true metal fan out there who could play this track without appreciating the true Hermit's Maze.
Available to stream via their Bandcamp page, along with the rest of their amazing back catalogue, this is a real hidden gem.

The anonymity of the band adds that all important dash of mystique and intrigue to an already stunning performance.
Check out Hermit's Maze now, you won't be disappointed.