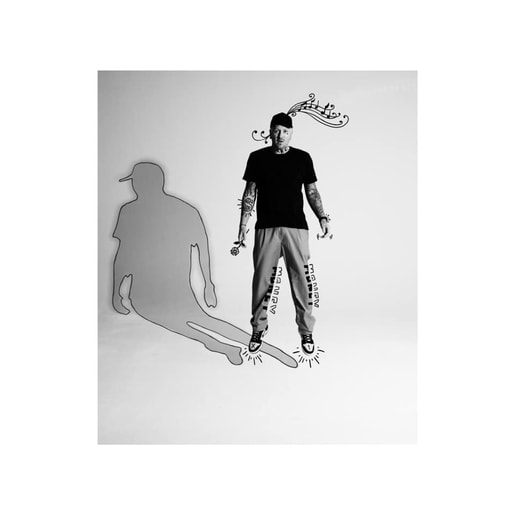 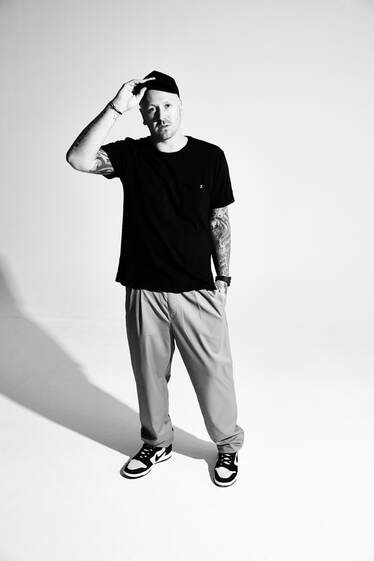 Following on from his previous Eg White-produced-delight “Foolish Love”, this newest offering blends nostalgic soul influence over a bed of snappy percussion, a playful jam balanced by heartfelt lyricism – as James outlines the notion of finding true, spiritual love. Driven by his signature raspy vocals and triumphant brass-fuelled production, “Money Money” is set to further solidify James as a significant new name in the global landscape – continuing to showcase his penchant for curating polished pop bangers with a twist.

"Money Money is about realising that they are NOT with you for the superficial. And that you don’t need to try and impress them with fancy things. It’s about the person and the way you live with them. They are just happy to be with you. No matter what you’re doing or where you are. Once you realise that - everything changes.”

Garnering over 4 million monthly listeners and over 100 million lifetime streams to date, James’ raw, honest artistry has left his global fanbase clamouring for more with every release since his debut in 2019. Praised by the likes of tastemakers COMPLEX, THE LINE OF BEST FIT, CLASH and the illustrious Sir Elton John (“one of my tips for next year – look out for him”), James’ ascension continued to skyrocket when he performed with and supported P!NK at V Festival, and her Berlin show.

Now preparing to embark on his forthcoming US tour and drop further releases in 2022, “Money Money” encapsulates the very nature of James’ artistry – heartfelt, honest, and thrilling. Watch this space.