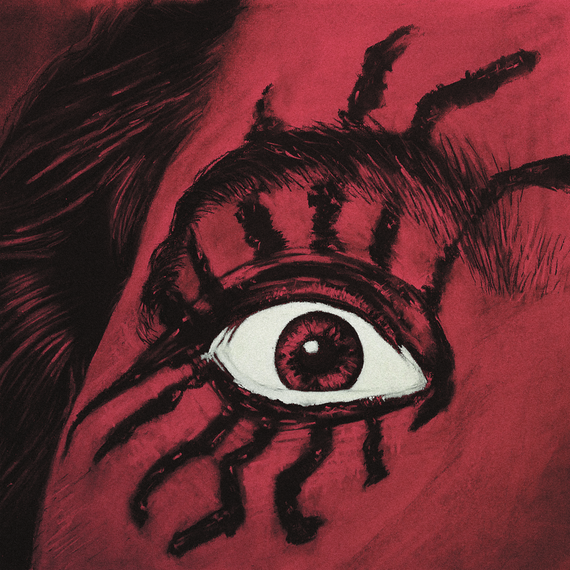 50 years ago Alice Cooper released the seminal album 'Killer', an album that influenced many bands of the era and beyond and helped to shape the landscape of heavy music.

Each of the bands have performed their own cover of one of the tracks on the original 1971 release with a further four bonus tracks available on the digital  and CD formats.

The brainchild of Dan Flitcroft and Tim Hilleard of Pale Wizard Records, the album was created during the Covid pandemic, the bands and record label have overcome many of obstacles to put the tribute together and their hard work had most certainly paid off.

With the tracks staying true to the overall feeling of the original, there are additional stylistic changes added that give each recording it's own unique sound. Alice Cooper fans will be sure to love the new renditions of their favourite tracks such as 'Desperado' (Ritual King), 'Killer' (Admiral Sir Cloudesley Shovell) to the epic 'Hale Of Flies' (Sergeant Thunderhoof).

With the added bonus tracks, Pale Wizard Records have managed to successfully create a modern day tribute to a classic album. What better tribute is there than having so many bands influenced by your music, performing their own versions of the songs they love?

With stunning artwork created by Sara-Jane Swettenham, this really is the complete package. A fantastic album made all the more amazing by the fact it was put together in the middle of a global pandemic, proving that great music can overcome the greatest of challenges.

The track list and artists for 'Killer: 50 Years Later'.

2. Be My Lover
(Michael Bruce)
Performed by The Grand Mal 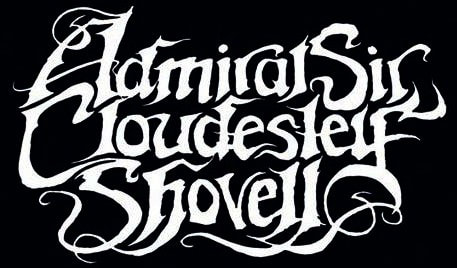 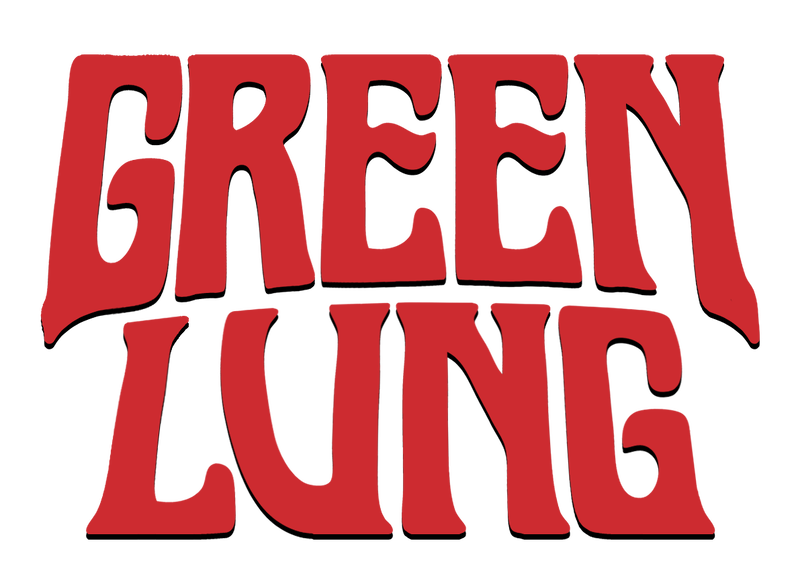 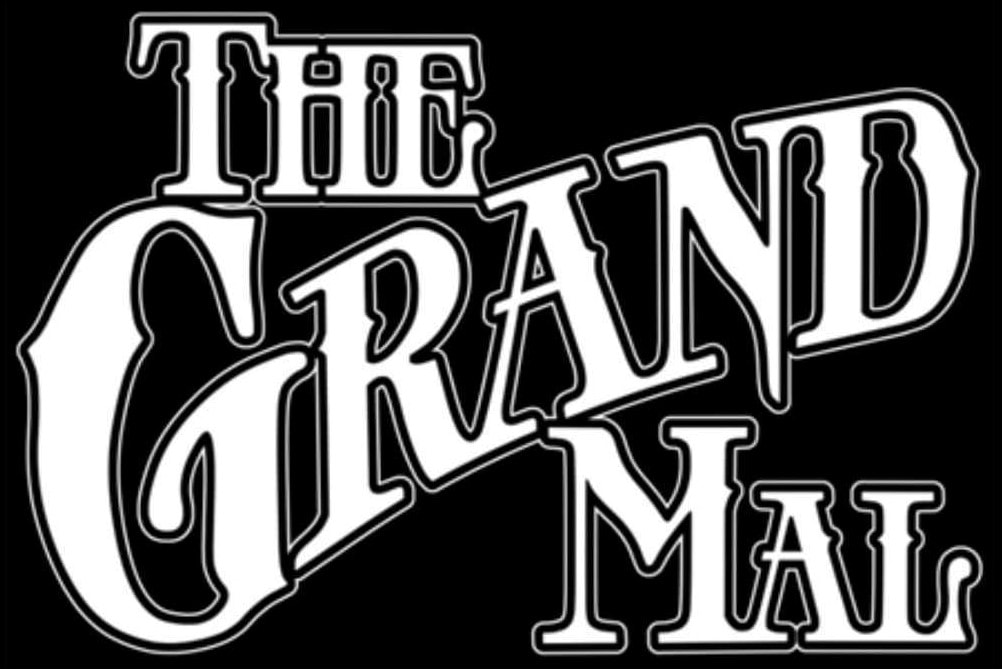 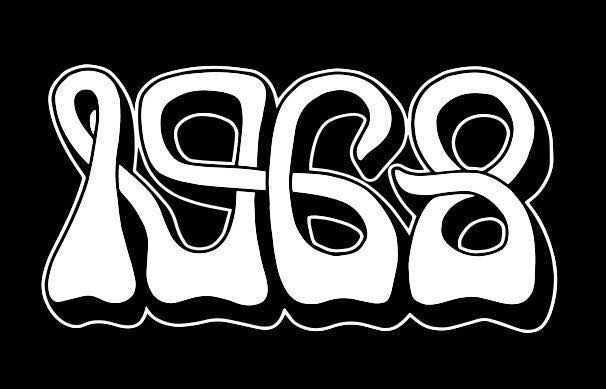 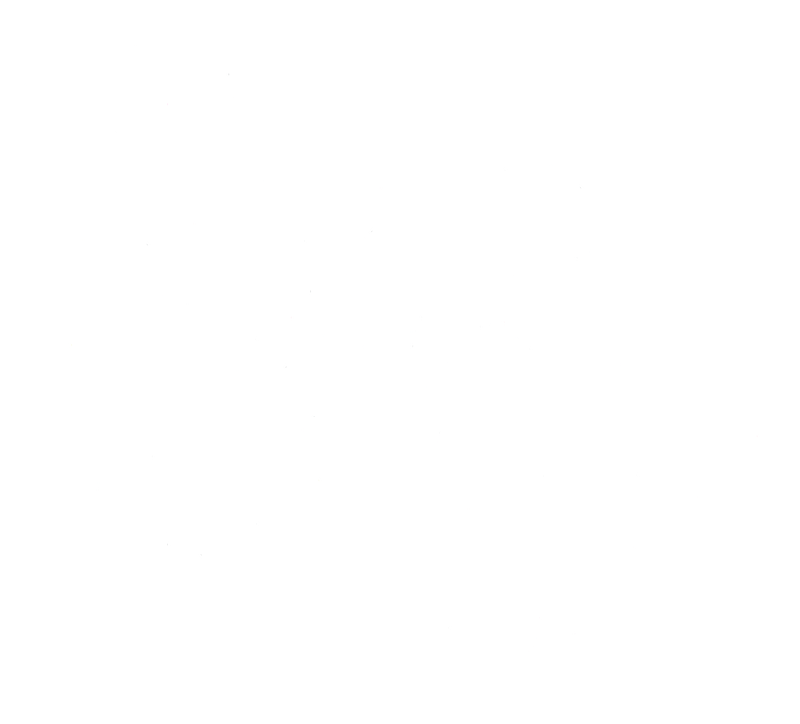 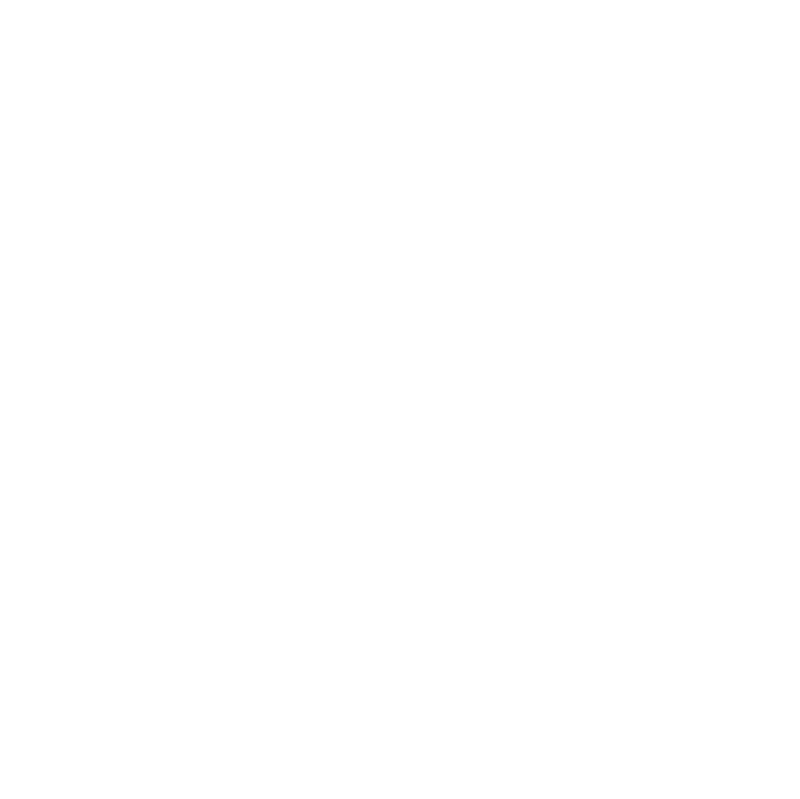 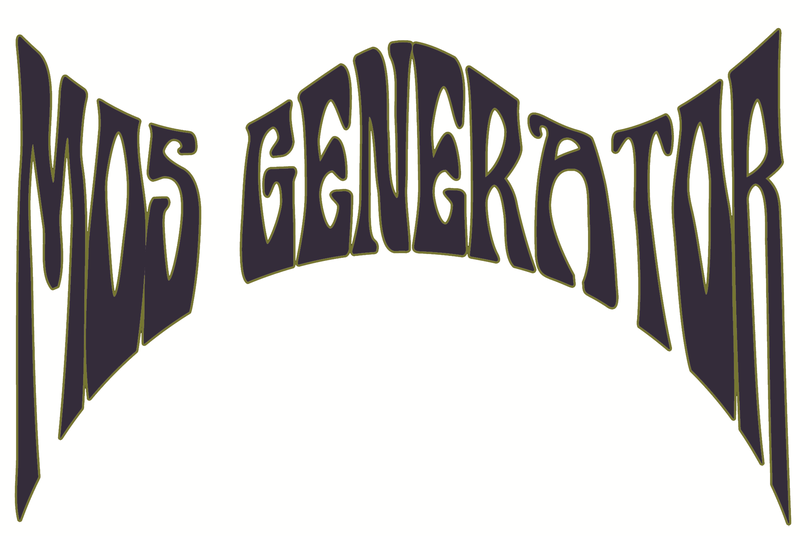