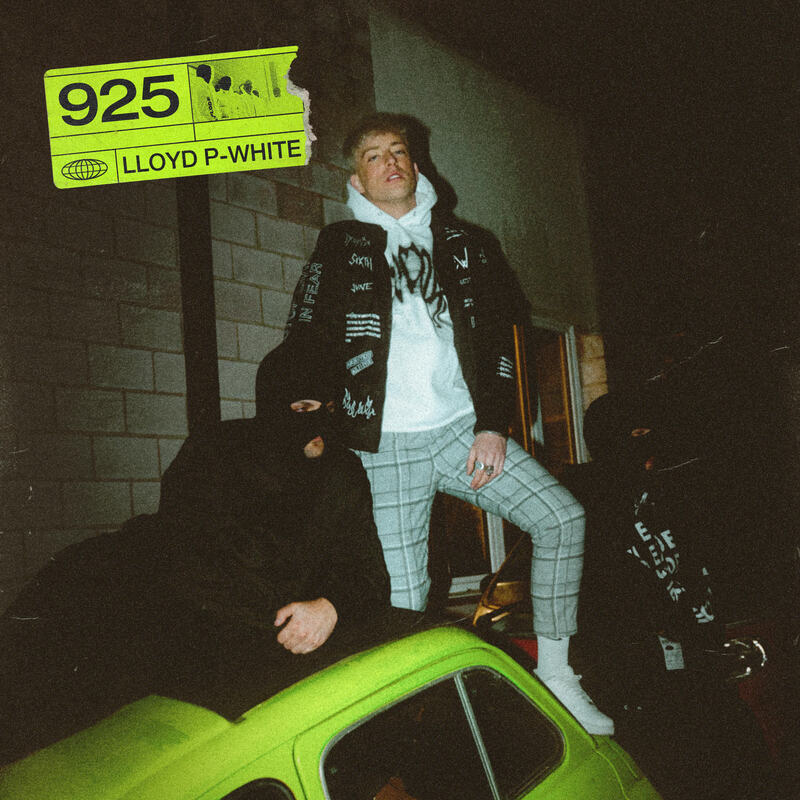 Following on from the well-received single “1985”, British artist Lloyd P-White explores the pitfalls that can come with living life in the spotlight on new single “925”.

Capturing global audiences with the Stranger Things-esque nostalgia for the ‘80s in “1985”, Lloyd’s rockstar blend of glamorous electric guitar licks with a punk-rock beat in “925” are a stark contrast to previous releases – but reveals a fresh layer to Lloyd’s versatile sound, showcasing his ability to traverse genres throughout the years, coming together to build an aural world which is truly unique to Lloyd’s multi-faceted artistry.

Speaking about the track, Lloyd explains: “ ‘925’ is about living the life of a rockstar without actually being a massive rockstar. Going on the road, performing to small crowds and partying has become my 9 to 5; might be 9PM to 5AM, but it’s still a 9 to 5, I guess. It might seem like it’s all fun and games, but as in life there’s no ups without the downs and living this type of lifestyle can quickly lead to a feeling of emptiness and loneliness – something touched on in the ‘925’ music video.”

Based in London, but born and raised in Basel, Switzerland, Lloyd has come to attention through his DIY approach to music. Known for creating music in his bedroom with a simple setup of a microphone and his laptop, Lloyd’s artistry has been championed by the likes of Huffington Post alongside significant hype in the blogosphere. With 4.5M Spotify streams alone to his name in 2020, Lloyd’s music is a regular mainstay in the platform’s Viral Charts and he has also landed top editorial playlists such as the coveted New Music Friday.

With a sonically strong body of work and a fresh batch of tour dates for 2021 still on the horizon, Lloyd P-White is set to continue exceeding expectations of his growing fanbase – stay tuned for big things.