On any given weekend, a stroll along Newcastle's Historic Town Moor will greet you with rolling hills, green grass, and the occasional cow. The last weekend in July, however, was a very different affair. With over 90 international and local artists spread across four stages and two days, LooseFest 22 hit the toon.  With plenty of 'insta-ready' installations, a VIP area with posh loos as well as the stunning location of the historic Newcastle Town Moor, Newcastle was in for a treat. 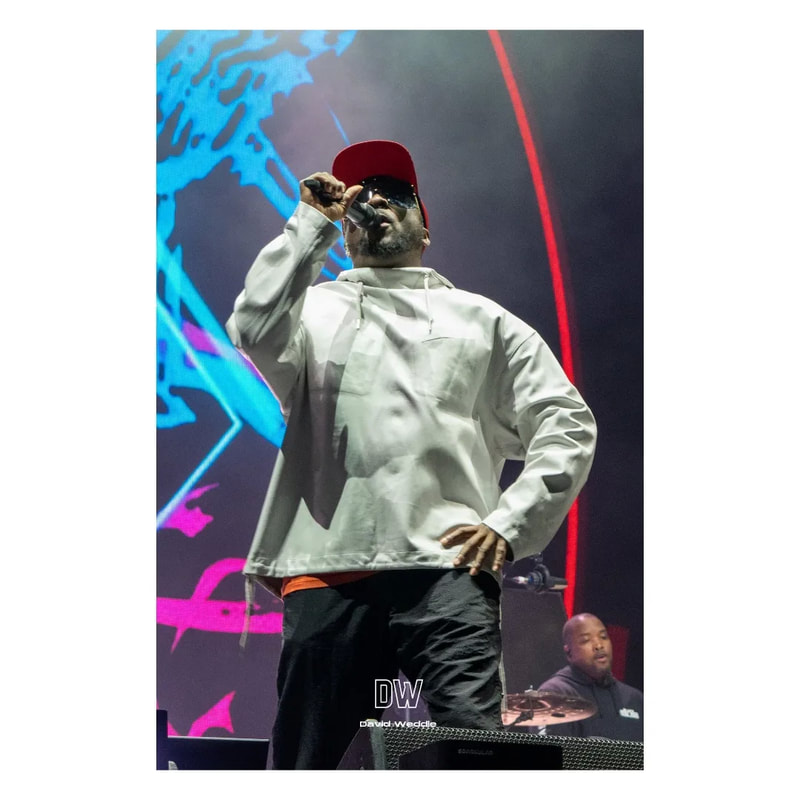 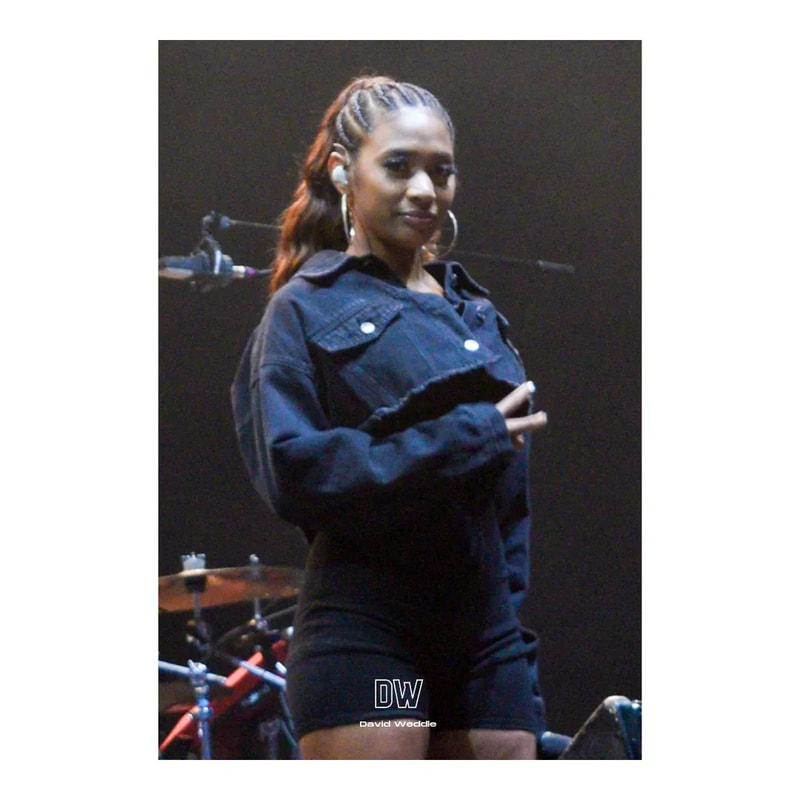 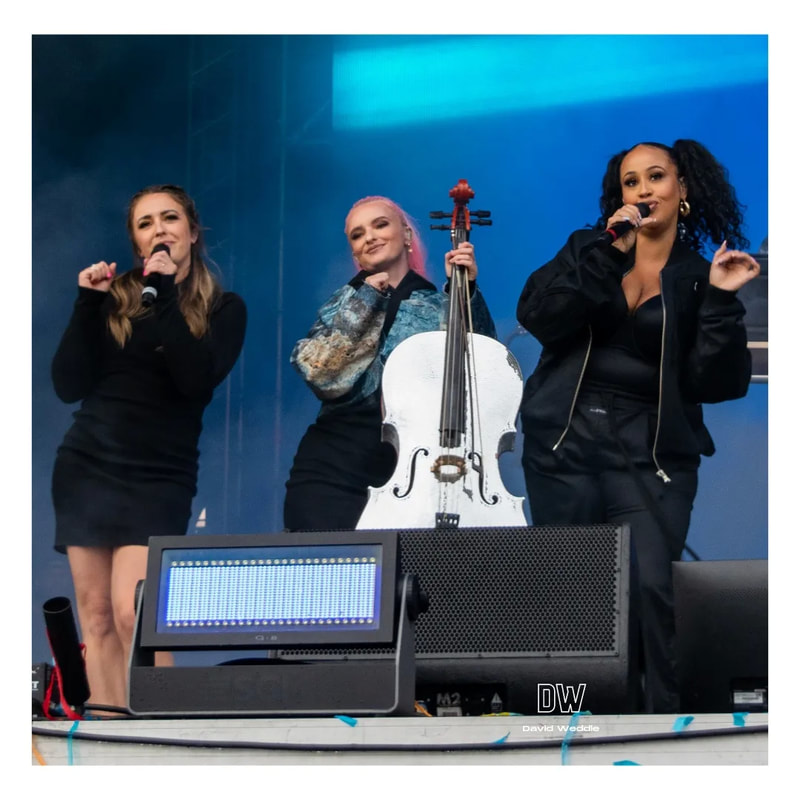 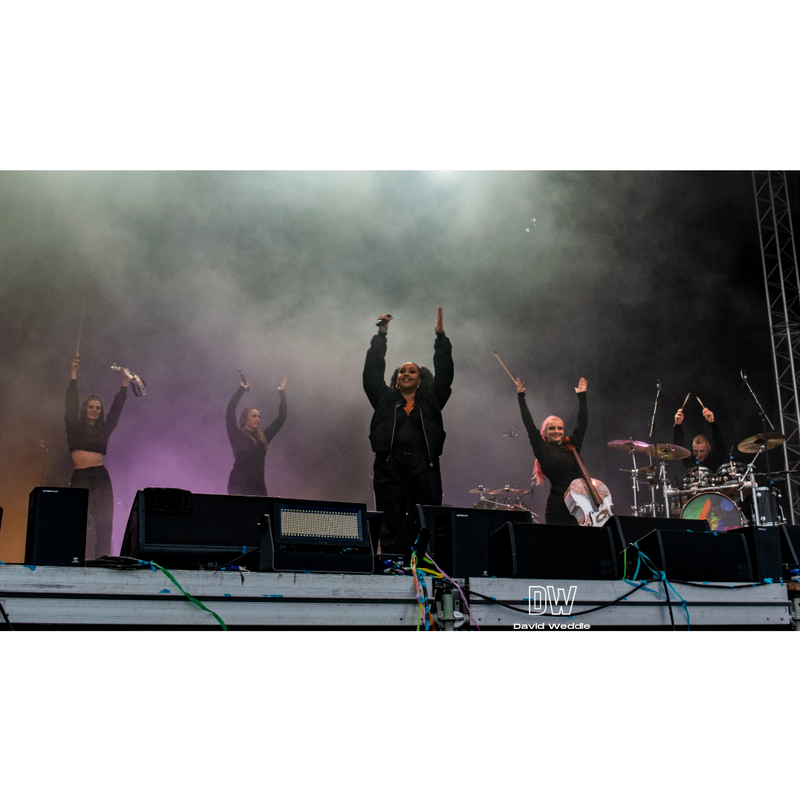 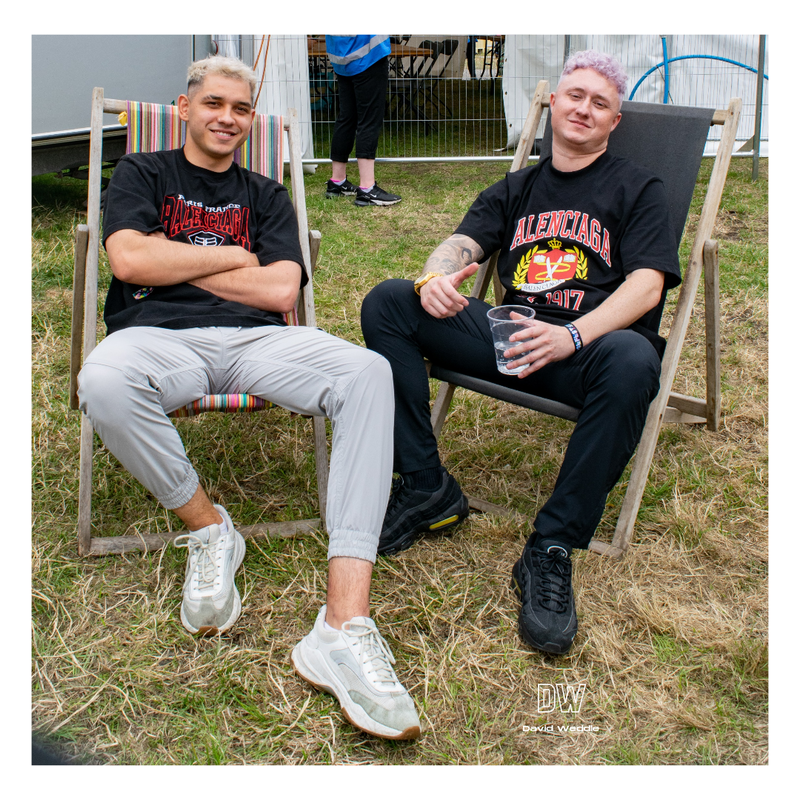 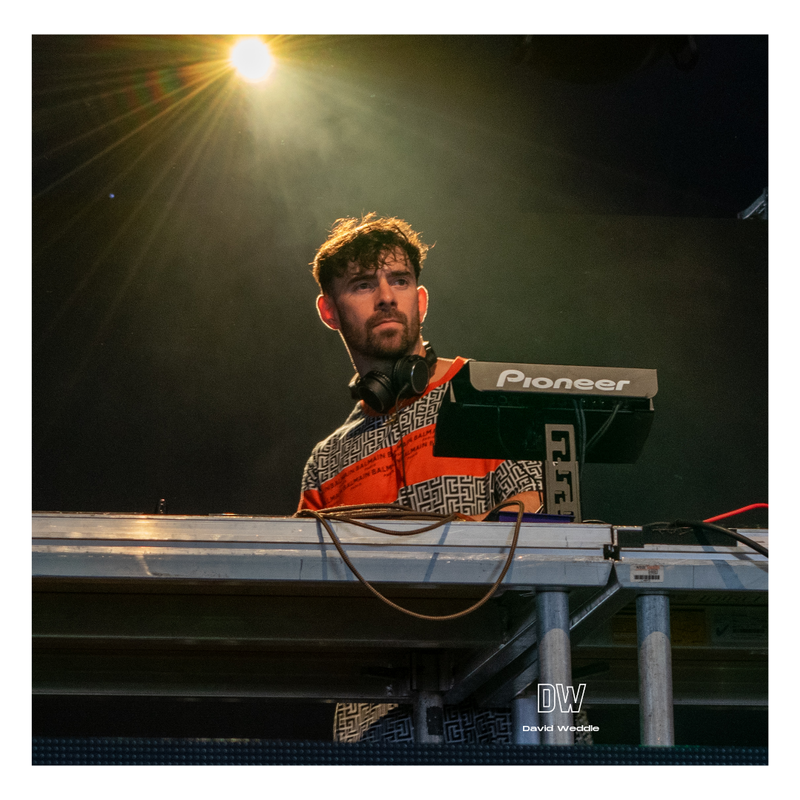 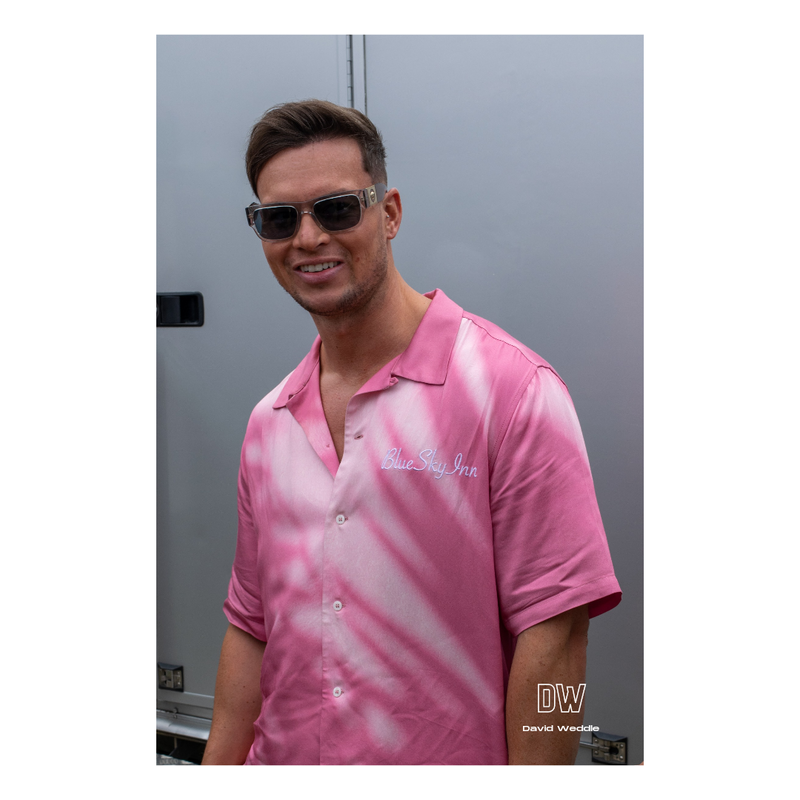 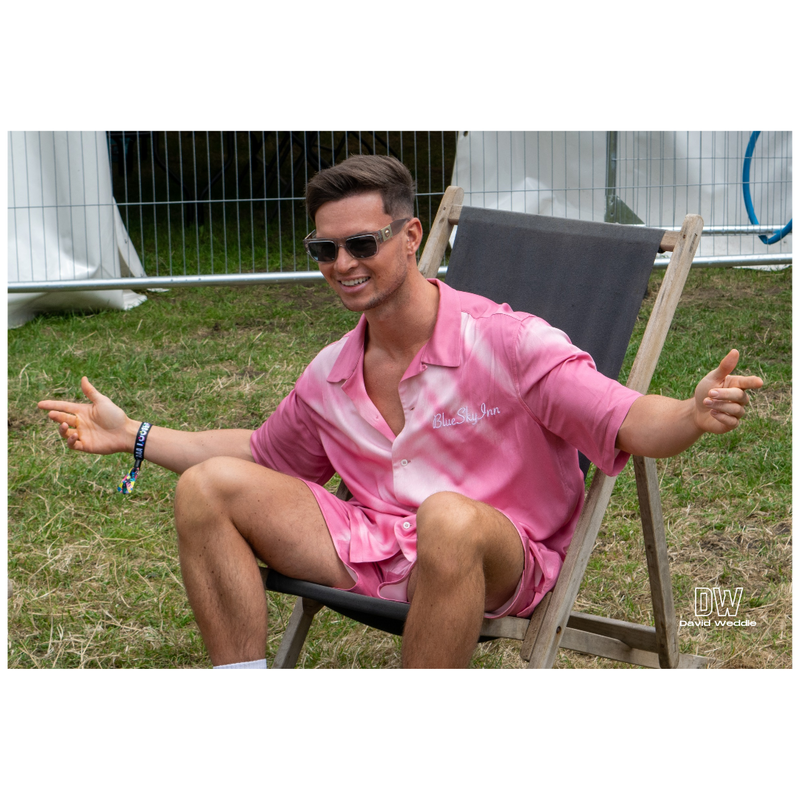 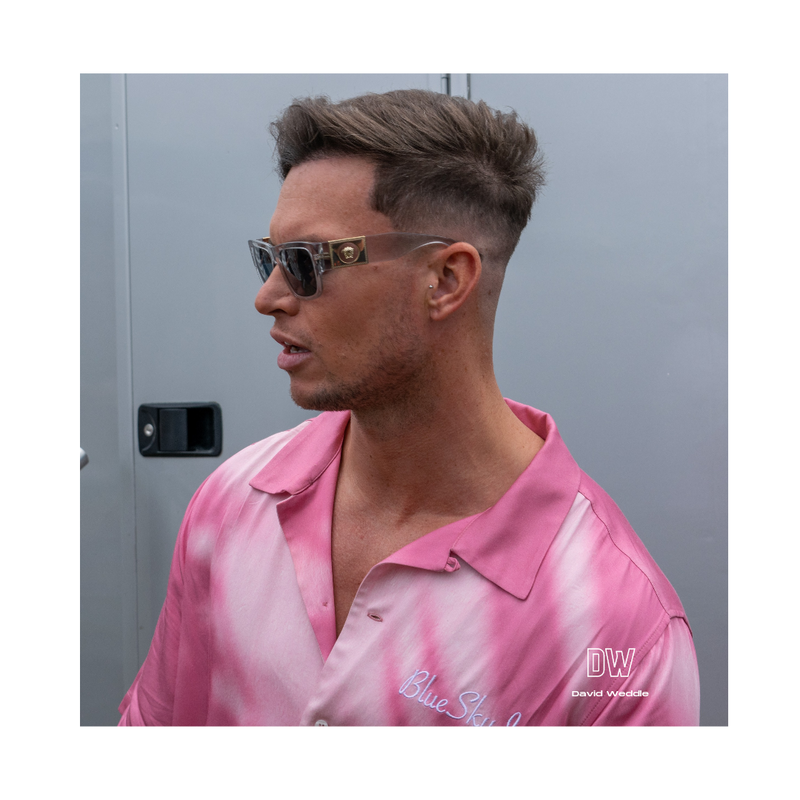 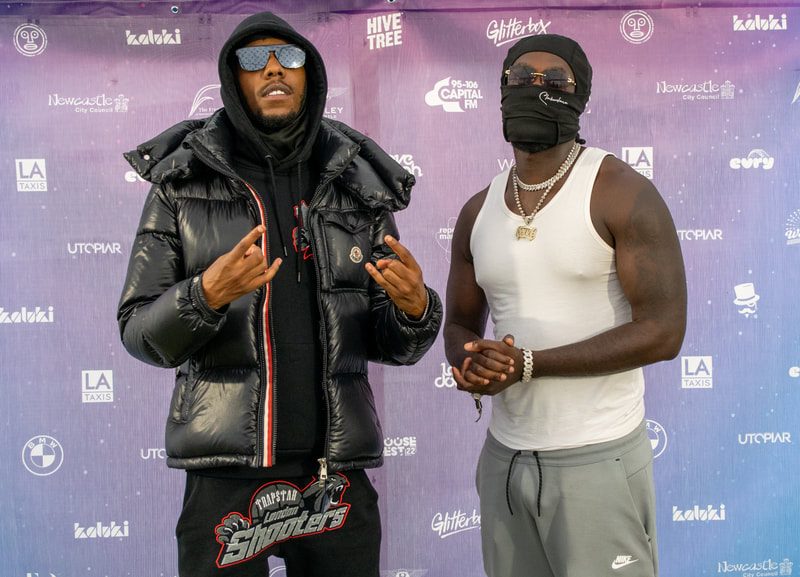 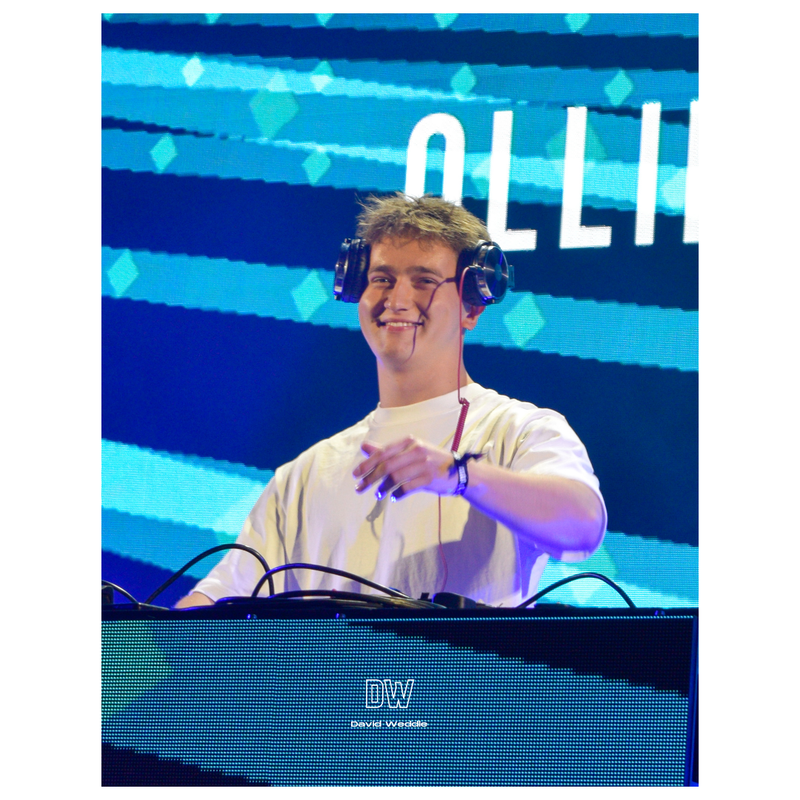 Photos: @dwconcertphotos
The inaugural LooseFest drew in thousands of music fans eager to hear sets by renowned DJs like Roger Sanchez, Spiller, and Patrick Topping, alongside the likes of rising stars Shane Codd, Ollie Holmes, and many more.
There were a few technical issues, which saw a delay to the festival start time, but with some reshuffling of the schedule and with the technical issues resolved, LooseFest 22 opened to a capacity crowd.

After the large queue of fans made it into the event, they were able to enjoy the numerous fairground rides and street food vendors, as well as a tipple or two. Toilets seemed in good supply and there didn't seem to be any shortage in demand thanks to the plentiful number of drink vendors dotted around. Once underway, LooseFest certainly lived up to expectations in terms of the billed artists. Each tent was full throughout the day, with everyone appearing to be having an amazing time.

The main stage drew in the biggest crowds with huge stars like AJ Tracey and Mabel headlining on Sunday, following on from the opening day, which saw the crowd entertained by Clean Bandit, Young T, Bugsey and Example, who kept the atmosphere going with a superb performance despite a bit of a downpour throughout his set.
Of course, the festival's headliners, BlackEyed Peas, were the centre of attention on Saturday. The legendary band didn't disappoint with Aple.de.ap, Taboo, and Will.I.Am hit the stage to get the party started a little before 10pm. They were joined by J.Rey Soul, who put in an amazing performance.
​
BlackeEyed Peas played their hits to an eager audience. Kicking off with "Let's Get It Started" and straight into "Boom, Boom, Pow", it was clear that they meant business. The Black Eyed Peas put on a stunning show in Newcastle, the only UK date on their current tour.

Will.I.Am paused their performance momentarily during "Girl Like Me" to allow medical staff to attend to a fan in the crowd. The singer thanked fans for clearing the way to let the staff reach the fan and thanked the first responders, saying "thank you guys so much - that's the love."

Initial technical issues, queues and a bit of rain aside, the event felt like a success. Bringing established an rising stars to a new audience. The North East needs more music events and this is a positive step in helping to make the North East and Newcastle a music powerhouse. All being well LooseFest could establish itself as a permanent feature on the festival circuit.

Joel Corry was kind enough to stop for a few questions, find out more about his new single and collaboration with Becky Hill.
Video courtesy of LooseFest 22 - www.LooseFest.co.uk