MAX LEO
‘could be something’ 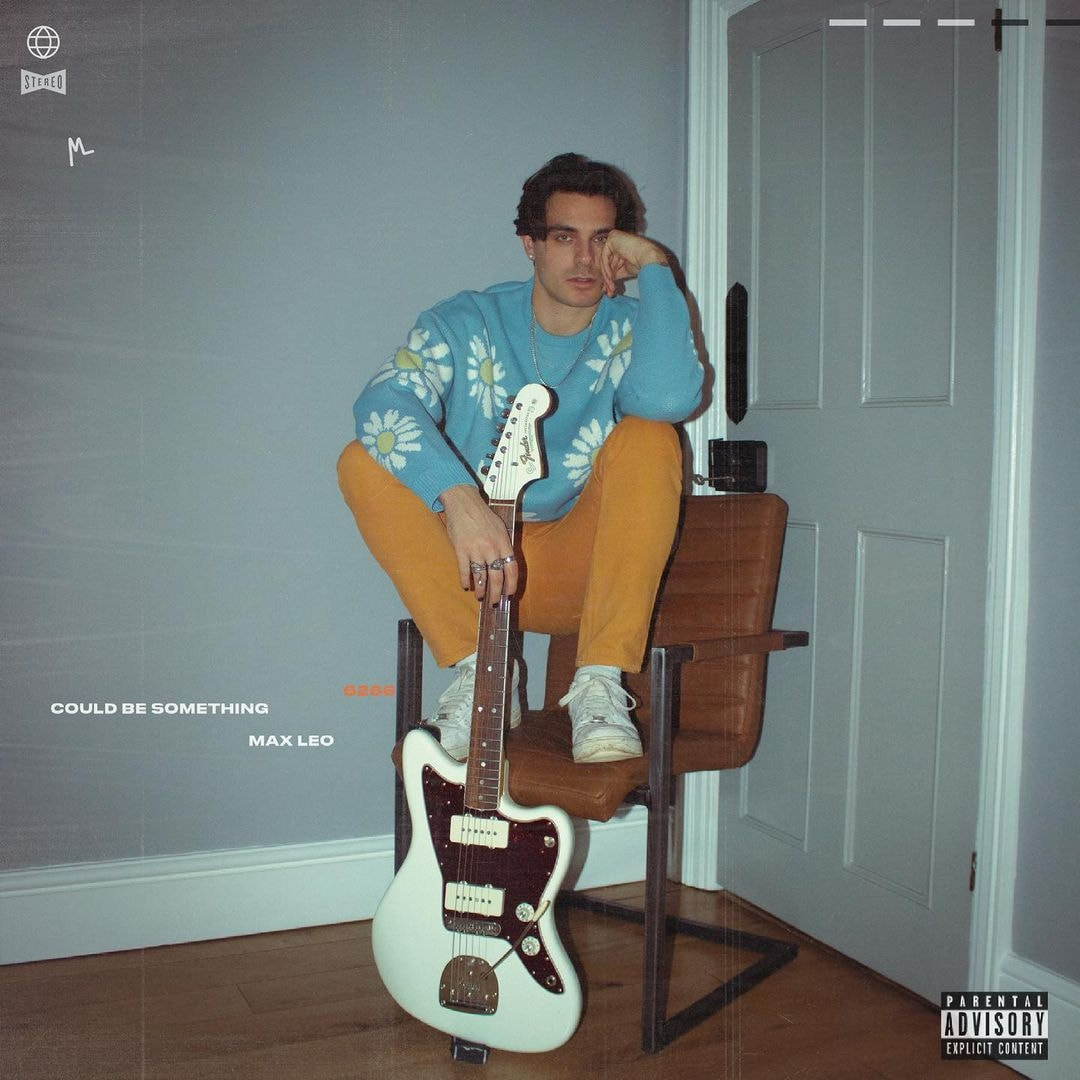 Rolling off the back of his glittering debut ‘breaking my heart’, bedroom-pop newcomer Max Leo ups the ante with his wistful new single ‘could be something’.
Surfacing with ambient lo-fi textures cushioned by his signature laid back guitar licks, the track poses as a stellar reminiscence to 00s indie-pop nostalgia. With infectious melodic hooks and playful bass lines dancing around the genre ambiguous soundscape, ‘could be something’ paints an intoxicating picture of a Gen-Z romance amidst a sonically aesthetic, Y2K-esque backdrop.
Speaking on the track, Max says “I think this is the closest I’ll ever get to writing what could be described as a “normal love song” but as with all the songs I write I can’t help but be really honest and truthful, so the song tells the story of the not so perfect start of a relationship. I tend to write a lot about having my heart broken and tough times in my life so it was really full-filling to write about an exciting positive moment. We met on holiday and we were jumping off waterfalls and all that kind of stuff so I wanted to use some of that imagery as metaphors within the song hence the line “so jump in, the waters deep I promise”.
Max Leo is a poster-boy for a new generation blend of local identity and a floating, internet-based creativity, the ultimate internet-kid next door. Hailing from East Yorkshire and embedded in his local live scene since the age of 13, like most of his peers he’s grown up in an era dominated by social media – with a music style that refreshingly embraces the fact that Pop music is no longer linear, that songs from any generation can re-enter the sound sphere at any given time. Fusing languid, disco elements alongside gossamer Beach Boys-esque harmonies, his up-to-the-minute future classic tracks are seamless mixes of past and present that place him firmly in the class of 2021. His debut single ‘breaking my heart’ saw impressive critical acclaim at early doors, garnering the attention of tastemakers BILLBOARD, ENFNTS TERRIBLES and WORDPLAY.
An insightful, intriguing young artist and self-proclaimed child of the internet, Max presents himself as a bona fide One To Watch for 2021. ‘could be something’ marks the second in a slew of singles leading towards his forthcoming debut EP ‘kinda romantic’, paving his trajectory towards the upper echelons of the bedroom-pop sphere and beyond.