Over the course of more than 25 years, and over 13 million album sales, Placebo have shown themselves to be masters at cataloguing the human condition. The band’s unique way of examining both its flaws and beauty has for a long time made them a refuge for those who felt that the trappings of tradition, and the mainstream, were exactly that – a trap. Placebo continue to shine a light on the aspects of our society that are all too often viewed by some with scepticism at best, and hatred at worst.

It is with some poignancy then that new single ‘Beautiful James’ arrives, finding itself born into a world that is as divided as it has ever been. Against the backdrop of splintering global relations, unchallenged online abuse and widespread fear among the narrow-minded of what they cannot understand, ‘Beautiful James’ brings with it a message of defiance that seeks to normalize and celebrate non-heteronormative relationships in song.

Brian Molko comments further about the release of ‘Beautiful James’:

“If the song serves to irritate the squares and the uptight, so gleefully be it. But it remains imperative for me that each listener discovers their own personal story within it - I really don’t want to tell you how to feel.”

Created through the glaze of insomnia, the band turned their creative process on its head in order to bring ‘Beautiful James’ to life. It meant approaching their work together in a new way, which began first with photographic imagery and a song title that evoked a certain feeling - long before any music was written. The resulting song is as powerful as it is tender – a resolutely defiant and ultimately necessary piece of art.

‘Beautiful James’ is not a polemic, or even a conversation. It is a statement - one that is as clear and bold as they have ever made.

More new music is on its way. 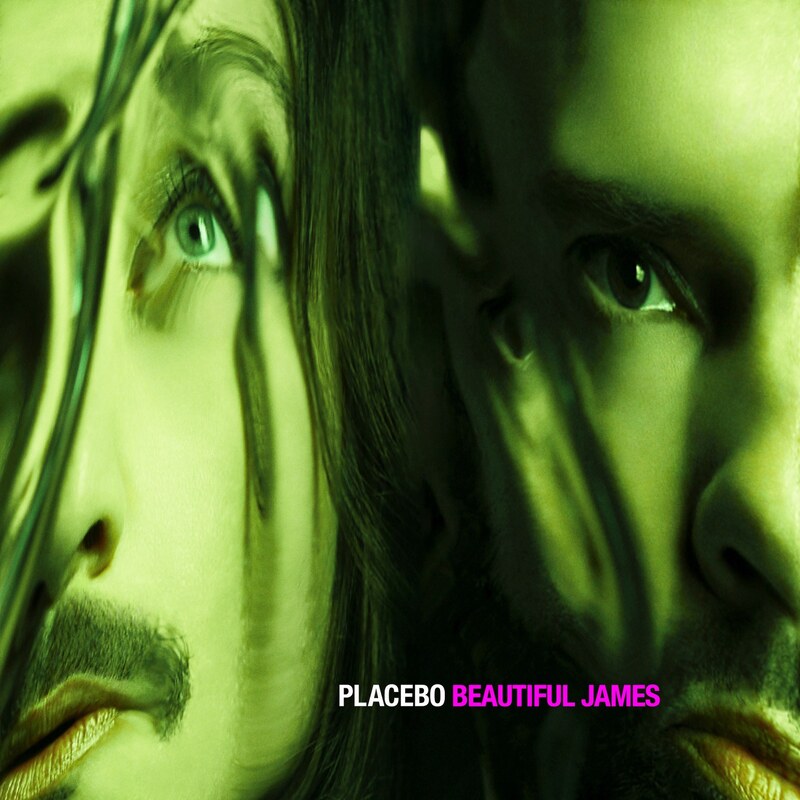 Placebo are one of the defining alternative rock bands of the past 25 years, with 13 million albums sold to date worldwide. The band’s self-titled debut album helped pave the way for a strong shift in British music, acting as an antithesis to Britpop and inspiring a generation of bands to follow them. Placebo went on to claim their place in British music history with five top ten albums in the UK, collaborating with music legends including David Bowie, Robert Smith and Michael Stipe. The group played sold out tours and festival headline slots across the globe.

In 1996, as the UK was saturated with Britpop, Placebo were a psycho-sexual freakshow of ambiguous sexuality (and, to the casual observer, gender). They were only two years on from their debut gig (the Rock Garden, January 1995) and 12 months after their first single (‘Bruise Pristine’) when they released the career defining ‘Nancy Boy’ and achieved platinum status with their critically acclaimed eponymous debut album.

Two years on from their debut, and at a time when stadium lad rock ruled, Placebo were a lone beacon of narcotic glamour – hanging out with Bowie – and making cameos in the Todd Haynes-directed movie ‘Velvet Goldmine’. Placebo’s darkly seductive second album ‘Without You I’m Nothing’ sold over a million copies. The album included the Top 5 single ‘Pure Morning’ and the iconic ‘Every You Every Me.’ The album campaign culminated in Placebo playing ‘20th Century Boy’ live with David Bowie at the BRIT Awards show in 1999.

In 2000 the triumphant Blondie-flecked electro punk pop of third album ‘Black Market Music’ was released. The devout Placebo faithful were legion on all continents and took ‘Taste In Men’, ‘Slave To The Wage’ and the controversial, drug referencing ‘Special K’, in to the Top 20 in the UK and internationally.

Placebo’s fourth album ‘Sleeping With Ghosts,’ released in 2003, would go on to achieve double Platinum status in France, Platinum in Germany and Gold in the UK. It charted in the Top 20 in sixteen countries, spurred on by the album’s massive first single ‘The Bitter End.’ This was followed with another breakthrough moment with a sold out Bercy show in Paris playing to 18,000 people in November 2003. The show was filmed and released as their first official live DVD, ‘Soulmates Never Die (Live in Paris),’ and went on to become Virgin Records biggest selling live rock DVD of 2004.

‘Meds,’ Placebo’s fifth album, followed in 2006 and would go on to sell over 1.1 million copies worldwide and achieve both Platinum status in Germany and France and Gold status in UK. The biggest headline moment of the bands career came that year, as they headlined Rock Am Ring in Germany, and confirmed the bands status as a regular Global festival headliner. Another landmark in France were two sold out nights at Paris’ Bercy, playing to over 36,000 people.

Recorded over three months with producer Dave Bottrill, Placebo’s sixth studio album ‘Battle For The Sun’ was released in June 2009. The record was a startling, alive, vital and boundary-vaulting record that marked a whole new era for the band. They hit the No. 1 spot for 2 weeks on the European Billboard Chart, notched up No.1 chart positions in 10 countries and a Top 5 in a further 20. At the MTV European Music Awards 2009 they picked up the Best Alternative Award, solidifying their position as one of the premier live rock bands in the world.

‘Loud Like Love,’ was the band’s seventh studio album, produced by Adam Noble, in 2013 and saw the band continuously tour the world, playing to over 1 million people across Australia, Latin America, North America, Europe and Asia, including a ten-date tour of Russia which was documented and spawned the documentary, ‘Alt Russia’, which picked up 5 Film Festival awards.

A massive ‘20 Years of Placebo’ global world tour followed shortly after the release and continued throughout 2017.

Fast forward to 2021, the band have finished their 8th studio album and now have new music on the horizon. 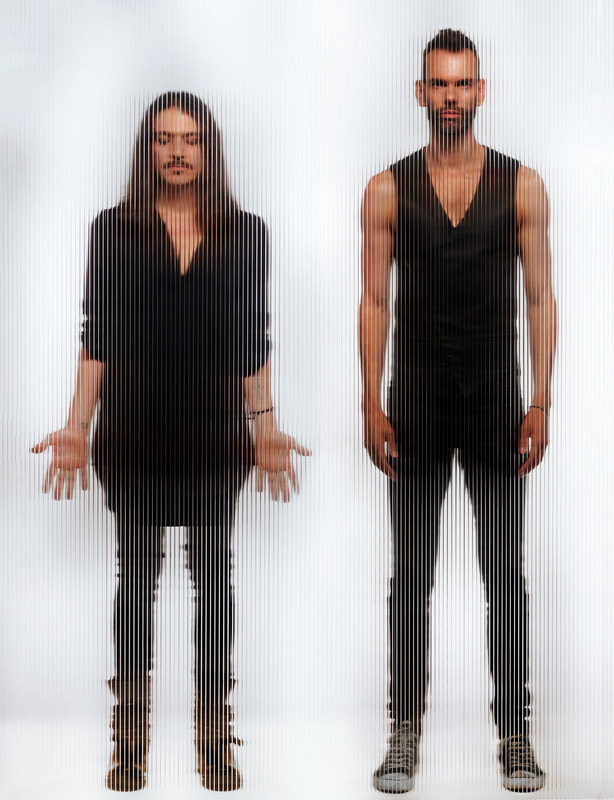