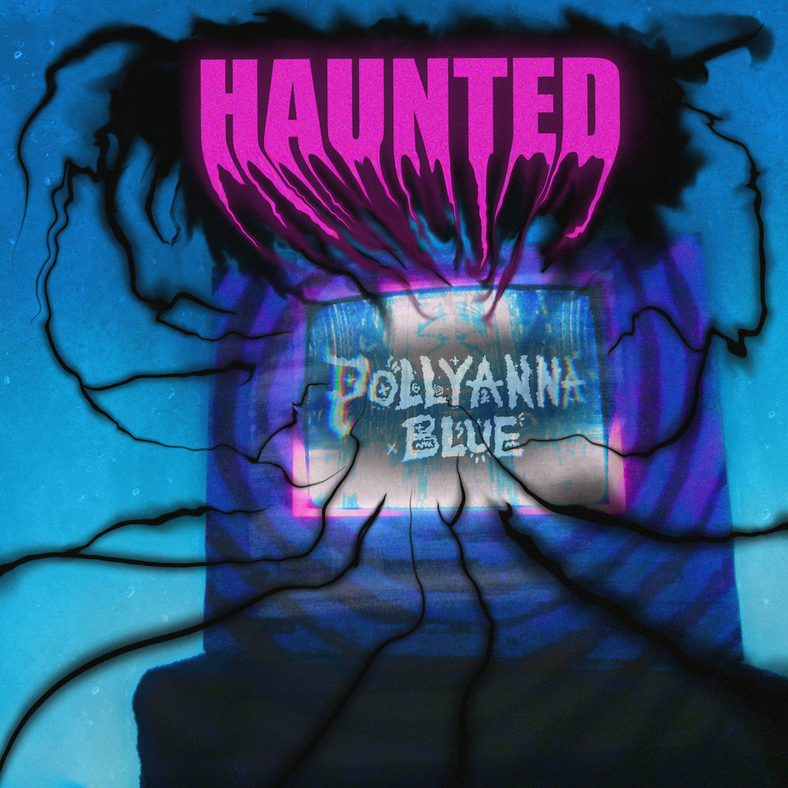 STREAM THE SINGLE HERE:
Spotify - Apple Music
Bristol-based alt-rock two-piece Pollyanna Blue are pleased to reveal their latest single 'Haunted'.
Formed in the summer of 2019 by Zoe Collins (guitar and vocals) and Rich Earle (bass and vocals), the duo released their debut single Saviour during 2020's lockdown, being forced to utilise the digital age to share song ideas online before being able to get together in a room to piece them together.

The band's name was inspired by a self help book 'Feel The Fear And Do It Anyway', which talks about a nickname 'Pollyanna', typically given to a person who is deemed overtly optimistic.  That ethos, combined with their ability to connect with the more difficult waves of emotions life throws at you, comes together to form the overall 90's / 00's alt-rock band vibe that they strive for; powerful and painful.

Their latest single Haunted, taken from their upcoming EP due in 2023, was one of the first songs Zoe had written before starting her Masters in Songwriting and Production in 2017. Feeling like it didn't have the life in it that she'd anticipated, she took the song to Rich who helped break the song down to its bare bones and fleshed it out with a raw, heavier sonic and darker influence.
​
Recorded by Ash Scott (Memorist, Harper), Haunted is a tormenting track that lyrically explores processing and mentally fighting against anguish and the pressures of repetitive situations.
Speaking of the inspiration for the song, lyricist and vocalist Zoe Collins says, "In this song trauma is depicted as an unforgiving evil spirit that will come at you at night and relentlessly try to tear you down.  The impactful delivery of the lyrics harnesses the real range of emotions of someone experiencing immense feelings of emptiness, sadness and anger. The lyric 'like a headache' depicts the side effects of dealing with large and repetitive amounts of trauma and stress to the brain, painting an unpleasant experience for the person being Haunted by their own predicament."
A music video for the track is due on Halloween (October 31st), directed, filmed and edited by Kieran Gallop (Phoxjaw, Sleep Token) reflecting the lyrical themes of the track. 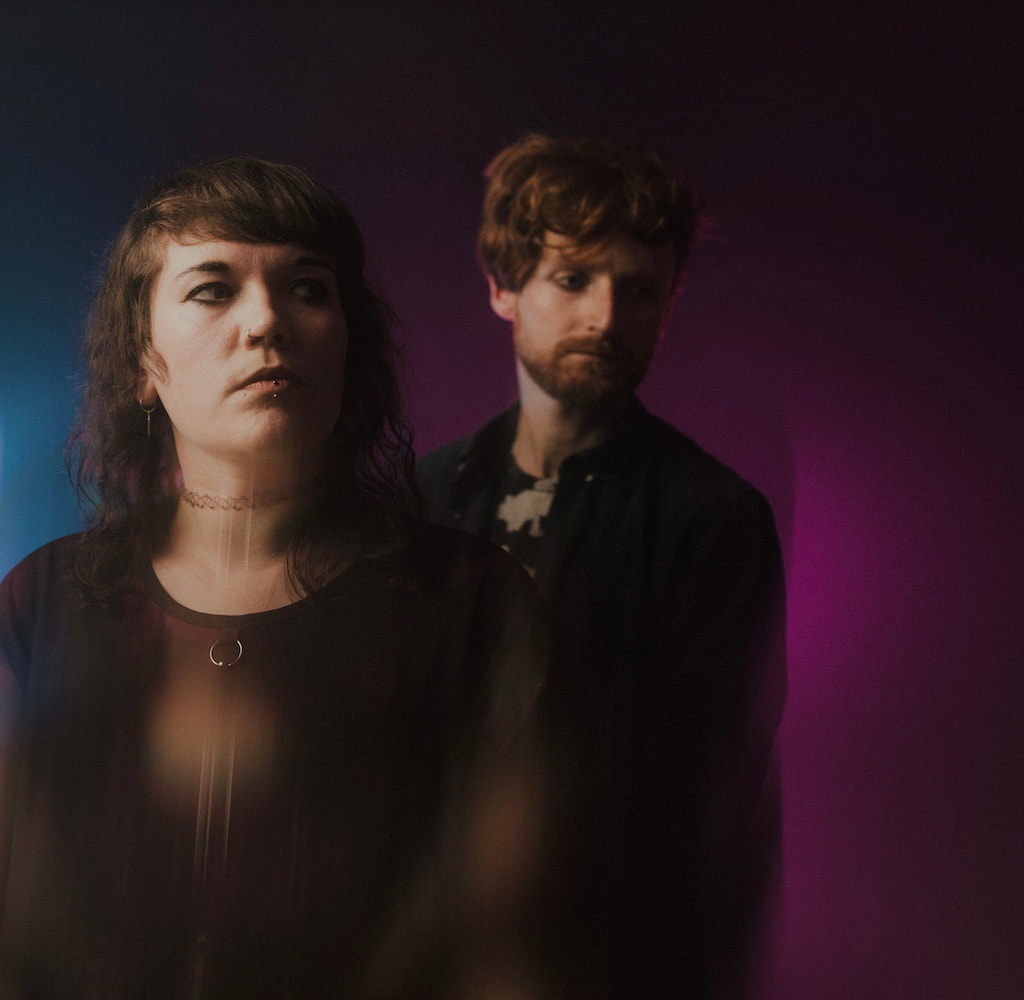