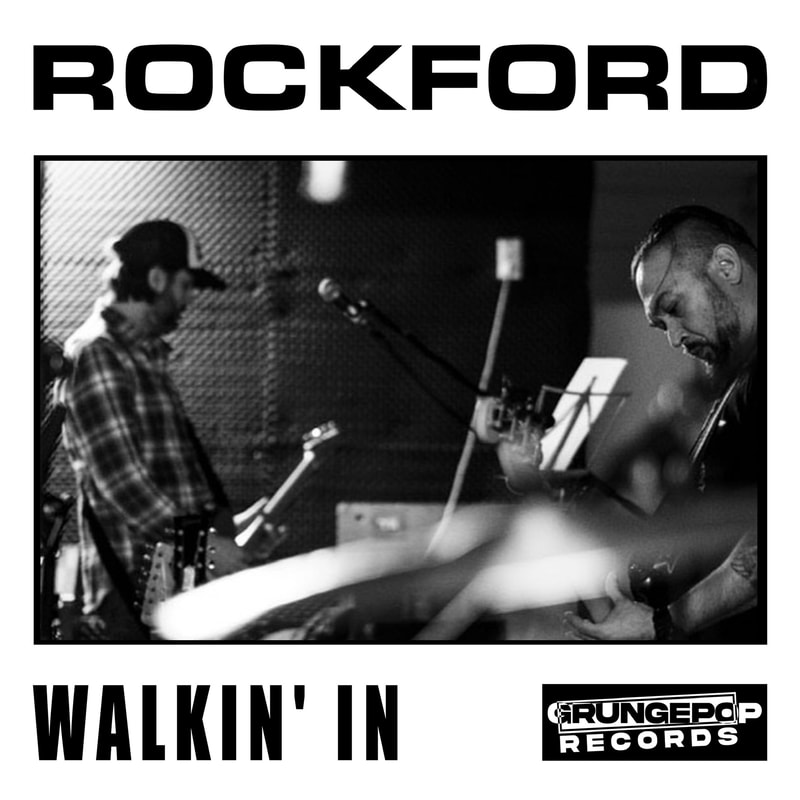 "Walkin' In" is the third single and accompanying music video from Dutch rockers Rockford's forthcoming debut album out later this year.

Here's what the singer/guitarist Niels Schmitz had to say about the track:

"Picture yourself going to a party, gig or meeting. Everybody has high expectations and all of them believe in your skills or talent. The only one in the room who doesn't believe he can do it, or live up to the expectations is YOU. That"s what "Walkin' In" is about. So that's the reason he screams it out in the chorus "I can't be what you see". The person in the song has to figure out what his true purpose is in life."
Rockford is everything a rock band should be. Borrowing heavily from Seattle grunge legends Soundgarden, Pearl Jam, and Alice In Chains, this three-piece from the rainy and damp lowlands town of Klundert, Netherlands is a step forward for heavy, grinding, slow-riffing detuned Stoner rock that's as Pop as The Beatles. One listen to their songs and you'll be singing their lyrics unknowingly.