Rockford
"The Noise In Your System" 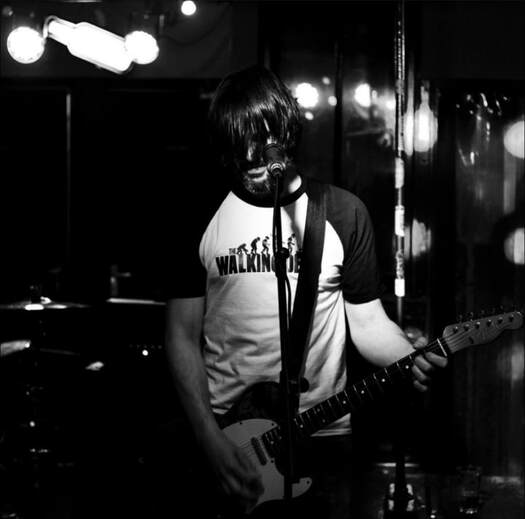 Rockford just released "The Noise In Your System", their second single from their forthcoming debut album, and now they've released the accompanying video for it.

Here's what the band had to say about the song and video:

"The Noise In Your System" is about how you can still hear voices or sounds even when it's completely silent. And sometimes this will drive you crazy. The song feels very uptight and in your face. That's why we decided to use a lot of close ups to intensify the claustrophobic feeling of the song. We recorded it in a self made studio in the basement of singer/guitarist Niels Schmitz. The video is 1:48 minutes of pure claustrophobic, in your face, melodic rock".
Watch New Video by Dutch Stoner/Grunge Band Rockford

​Rockford - The Noise In Your System (Official Video)

​Rockford is everything a rock band should be. Borrowing heavily from Seattle grunge legends Soundgarden, Pearl Jam, and Alice In Chains, this three-piece from the rainy and damp lowlands town of Klundert, Netherlands is a step forward for heavy, grinding, slow-riffing detuned Stoner rock that's as Pop as The Beatles. One listen to their songs and you'll be singing their lyrics unknowingly.