Buy or stream the album HERE 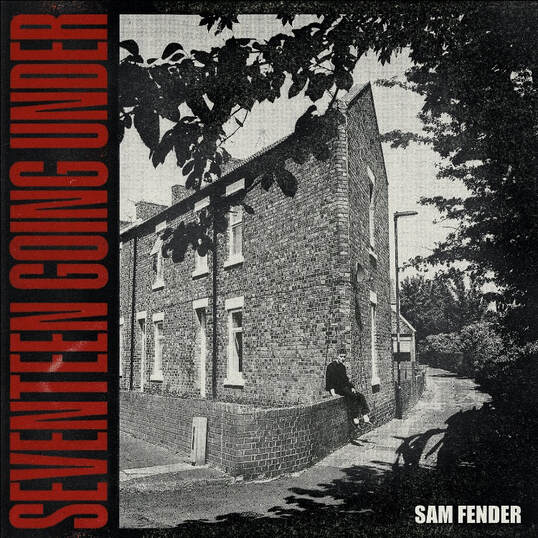 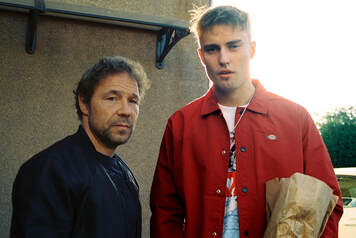 Stephen Graham and Sam Fender
North East singer songwriter Sam Fender has recently dropped his highly anticipated second album 'Seventeen Going Under'.
Delving into the first few tracks, Sam kicks off with the upbeat title track, 'Seventeen Going Under', getting the toes tapping and the head nodding. With 'Get You Down' and 'Aye' adding to the list of hits on this epic seventeen track masterpiece.

When you get to 'Spit Of You', the album takes a turn down an unexpected path. Sam draws you in, exploring the reality of life for so many people in working class families across the North East in particular, but also across the country as a whole.  The video for 'Spit Of You' features actor Stephen Graham, is a hard hitting work of art.

Unafraid to talk about difficult subjects that many would shy away from singing about, Sam knocks it out of the park with 'Paradigms'.
The raw, honest emotions in the lyrics of 'Good Company' show a maturity that you'd expect to find in a person twice Sam's age. With stunning guitar picking and haunting vocals, this is one of my personal favourites on the album.

'Seventeen Going Under' is so much more than just another album, it documents a moment in time that I am sure will be talked about for years to come. An important piece of work, capturing the thoughts and emotions of a man who knows where he is going, but more importantly, won't forget where he has been.
​
Out of the seventeen tracks on this album there isn't a weak link,  each track is as individual as the next.  Well written,  superbly composed and produced, 'Seventeen Going Under' is a real accomplishment that any artist would be proud of.
​
It is available to stream right now wherever you stream your music.

You can see Sam Fender live at the following venues
2021: