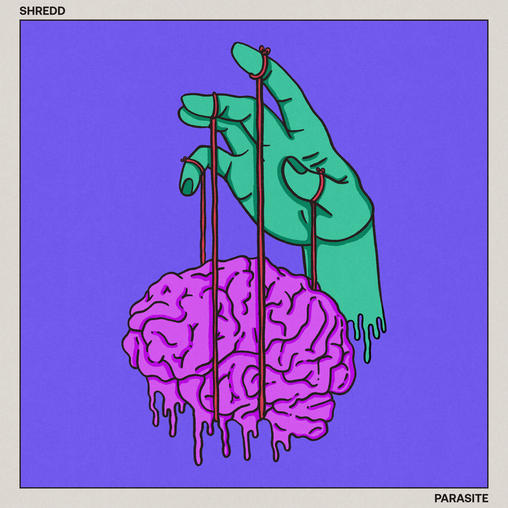 Garage-rock trio Shredd have announced the release of their splintering new single, Parasite. Set to drop on 10th June, the forthcoming release marks a huge return for the Glasgow band who, after a two year hiatus, are back - louder, and more destructive than ever.

After being crowned Best Newcomers at the Scottish Alternative Music Awards in 2017 with their debut EP ‘Every Time We Meet I Want To Die’, Shredd have been busy cementing themselves as one of the most exciting acts working in Scotland. With slots at festivals up and down the UK, including BBC 6 Music Festival, Stag & Dagger, Tenement Trail, Meet The North, Xpo North and Freakender; as well as being tapped for support by an incredible array of artists, including Fontaines D.C, Psychedelic Porn Crumpets and Declan Welsh & The Decadent West, Shredd have built a fierce fanbase, gaining them a reputation as one of the most incendiary live acts in the U.K.

Parasite only furthers Shredd’s resistance to limitation. Unshackled and firing on all cylinders, the forthcoming release sweeps the listener inside a light-speed exercise in apocalyptic garage. “The voices in my head won’t go, I dread; The secrets in my skull, have now all bled,” guitarist and frontman Chris Harvie snarls. With vertigo-inducing vocals and drums and guitars that charge like wildfire, Shredd are a force to be reckoned with.

Speaking on the forthcoming single, the band said: “Parasite is one of a number of songs written during the various lockdowns over the last couple of years. Lyrically, it deals with the anxiety and overthinking that a lot of people have to deal with on a daily basis - especially over the last couple of years - and how that leaches on to your brain like a parasite, sometimes pushing you to do silly things. Musically, we wanted this to be as loud and aggressive as possible, leaving everything out there. It’s our first release in a couple of years, it captures all the pent up energy from not being able to play for so long and we are so excited for people to hear what we think is our best single yet - we’re back, get ready!”​ 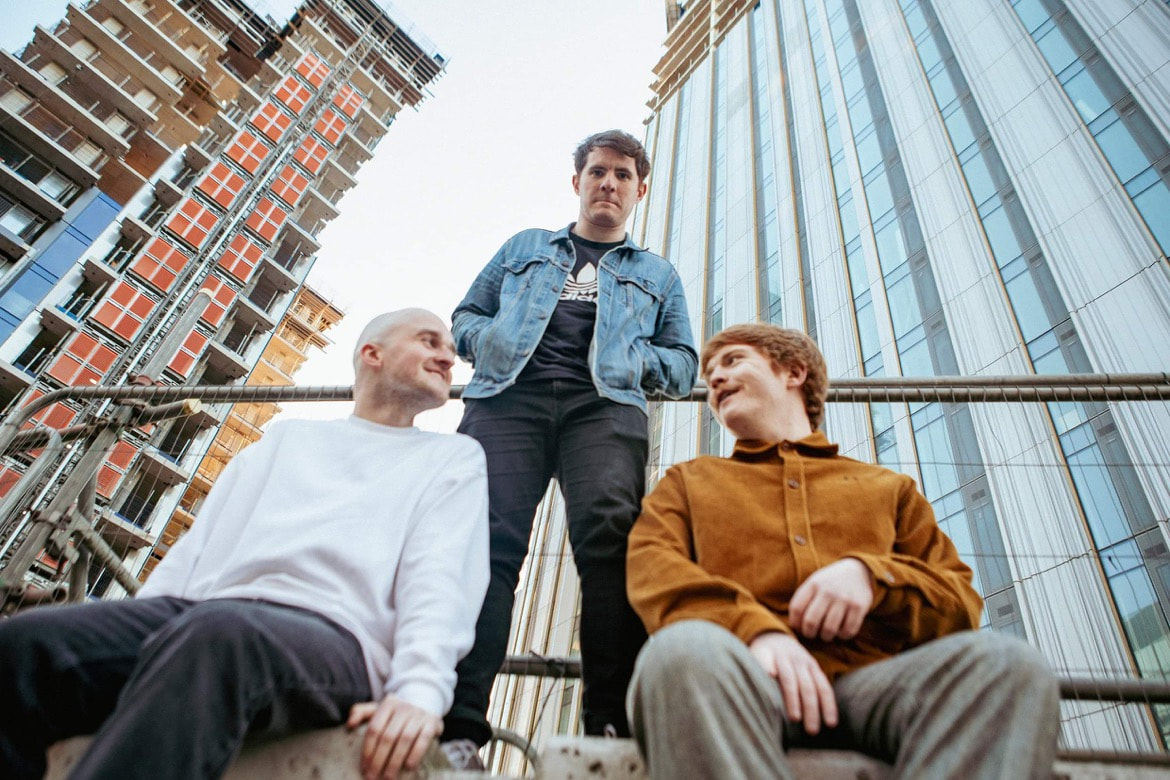