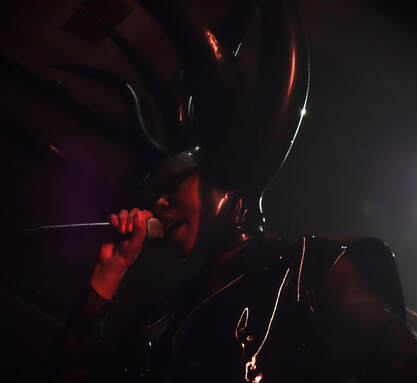 It is hard to believe that it has been over 25 years since the inception of rock legends Skunk Anansie, yet here we are celebrating this landmark moment with a massive 22 song setlist.

Skunk Anansie, known for their hard and heavy guitar and drums mixed with the unique and powerful vocal style of lead singer Skin, made their mark on the music scene in the early 90s and have spent the last quarter of a century showing off their awesomeness to crowds across the globe.

We caught their show in Newcastle upon Tyne at the O2 City Hall. The show was opened by two support acts, Canadian-British post-punk duo Shelf Lives and dark pop act Holocene.

Holocene kicked off proceedings with a great seven-song set. They woke up the audience and got a real buzz going in the room before making way for the second act of the night, Shelf Lives, who rocked the house and got the crowd warmed up nicely for the headliners Skunk Anansie. Both Shelf Lives and Holocene have been building a hardcore following and are sure to have expanded that fanbase on this tour.
The atmosphere in the City Hall was building and you could feel the excitement in the air as the house lights went down. Drummer Mark Richardson was first on stage, quickly followed by guitarist Ace and bass player Cass, along with the awesome Erika Footman hitting the keys. They got to work quickly, blasting out the first track, ' Yes It's Fucking Political'. When singer Skin hit the stage dressed in black with an incredible visually theatrical headdress, the crowd went wild with joy.

Skin made good use of the theremin and the Newcastle crowd loved it. Skin upped the ante with superbly energetic renditions of "I Can Dream," with Skin asking the audience, "Where's my circle?" and the ever popular "Weak," which she dedicated to all the fans who have shown their support throughout the recent pandemic.

Alongside their classic tracks like "Twisted (Everyday Hurts)" and "Hedonism (Just Because You Feel Good)", which are sure fire winners with any SA audience, the band also gave us a real treat with newer music like "This Means War", and the latest single, "Can't Take You Anywhere". 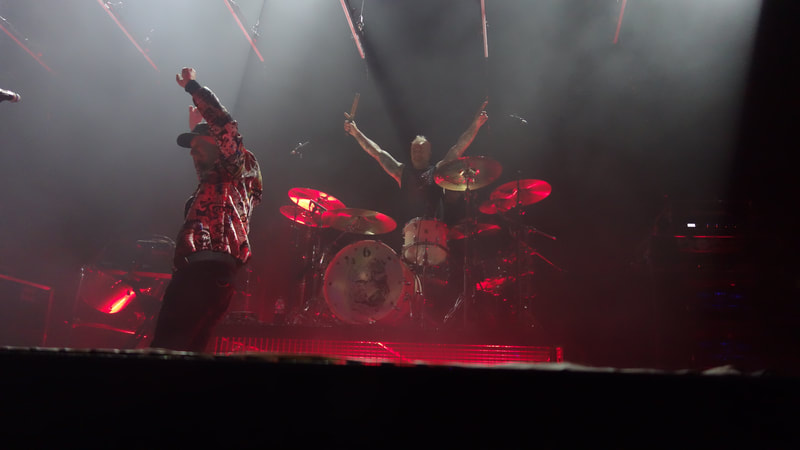 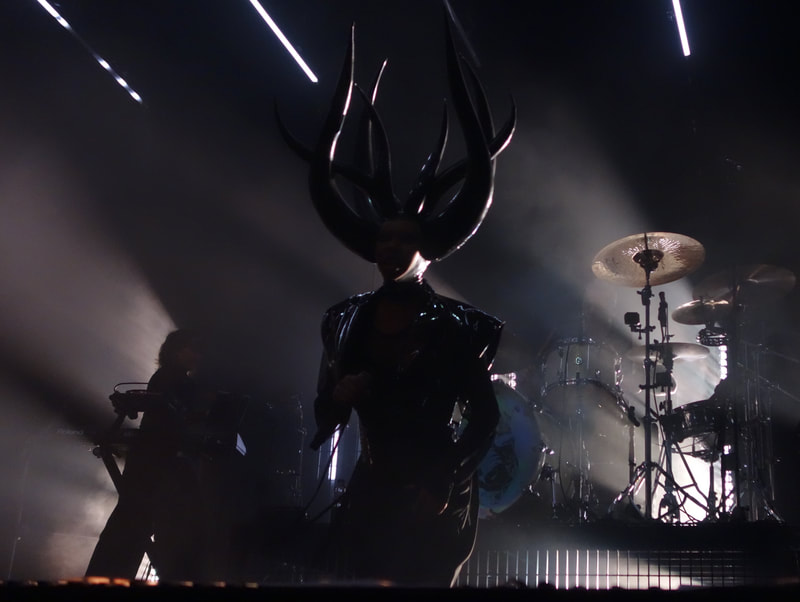 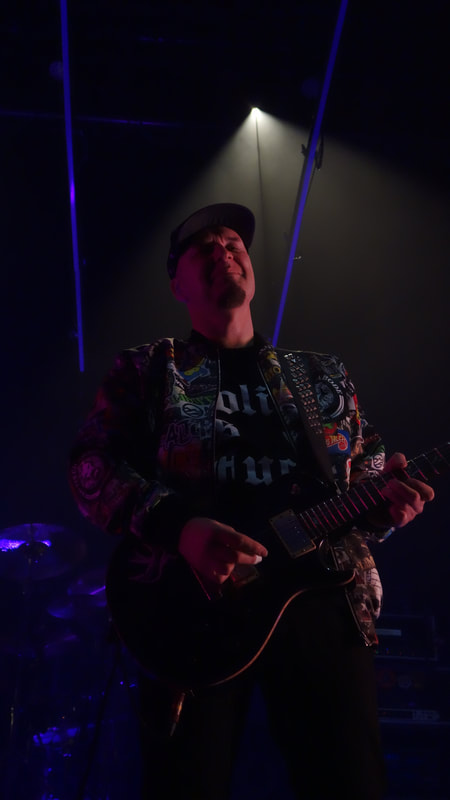 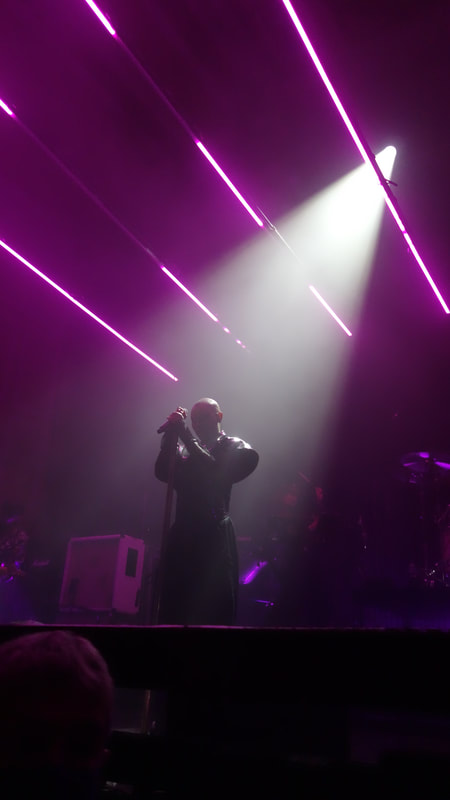 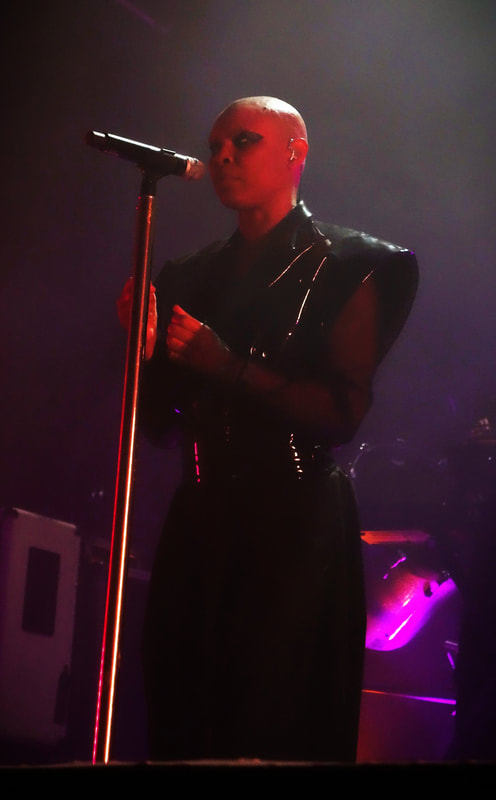 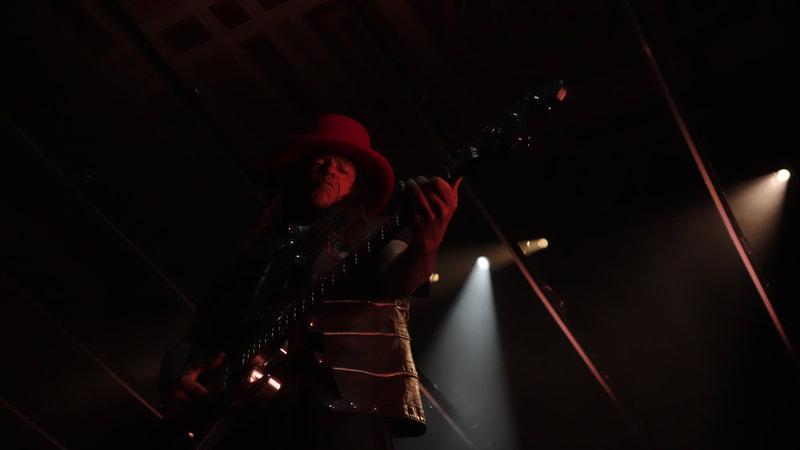 The obligatory encore was well worth sticking around for. The band topped off the show with the new track "Piggy", the well loved "Brazen (Weep)" and a cover of AC/DC's "Highway To Hell".
The final song of the night was "Little Baby Swastikka," another classic from their extensive ouvre.

There isn't really any show like a Skunk Anansie show, and the band outdid themselves with a high-energy, top notch performance. Even after over 25 years, the band doesn't appear to be taking their foot off the pedal and has never sounded so good. It's been a long time coming and, like most performances, suffered delays due to COVID, but this tour was well worth waiting for.