STEPHEN GRAHAM GUESTS AS SAM FENDER’S FATHER IN VIDEO FOR NEW SINGLE, SPIT OF YOU. 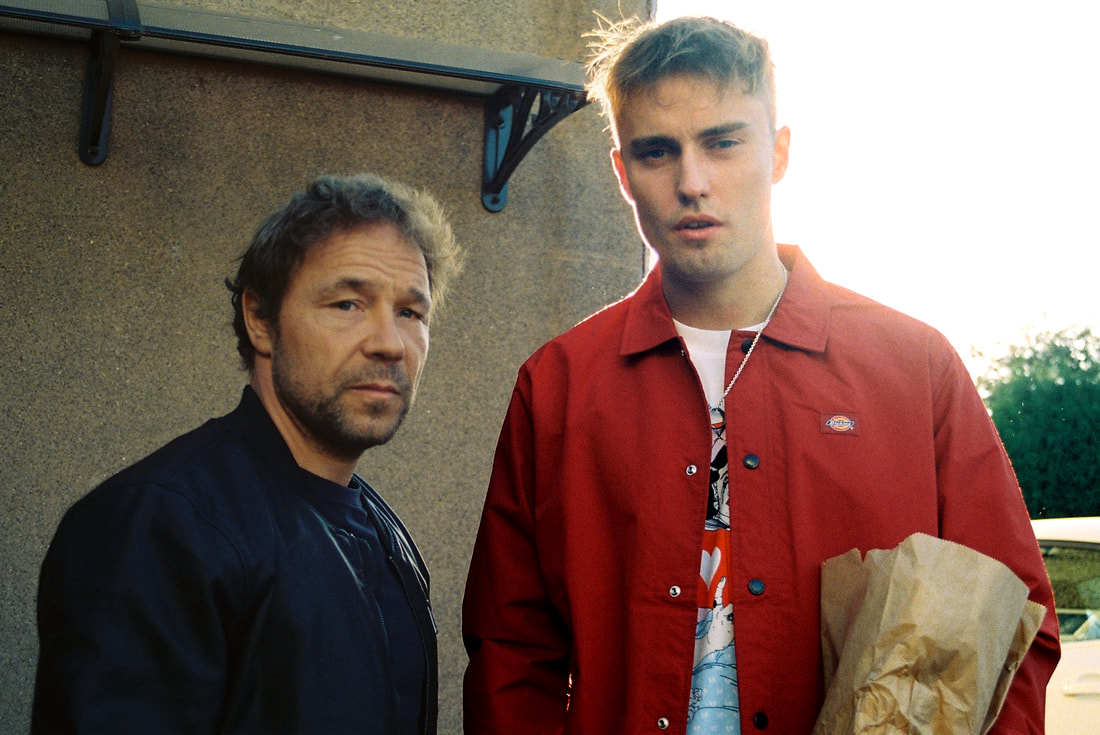 Sam Fender is pleased to share the video for his poignant new single, Spit Of You. The video features British actor Stephen Graham in the role of Sam’s father in a tear-jerking reflection of a fractured relationship between father and son.

The video was directed by the award-winning Philip Barantini (Band of Brothers, Chernobyl, Humans). The trio have worked together on the forthcoming one-shot feature film, Boiling Point, which premieres at the BFI London Film Festival later this month.

Sam Fender: “Stephen Graham is genuinely one of the best actors this country has ever seen, and such a lovely bloke. I'm fucking so buzzing about it, it's so beast! I was out of my comfort zone, but it was the most amazing experience I've ever had. Thanks so much to Phil Barantini for making this beauty come to life”

The video is shared just days ahead of the Sam’s eagerly anticipated second album, Seventeen Going Under, released this Friday through Polydor Records.

Spit Of You is another profound and proud song plucked directly from the heart, a rich source of inspiration for the majority of Seventeen Going Under. It examines Sam’s relationship with his father and, in turn, relays experiences and memories that feel wholly relatable. It’s a stirring reflection on a relationship that has had both bright days and cloudy ones too, hinged largely around their communication or the lack thereof.

Whilst Seventeen Going Under is a more intensely personal record than Hypersonic Missiles, it’s lost none of Sam’s acute sense of observation. It’s a brave record. A defiant record. A celebratory record and an inspiring one too. Like only truly great songwriters can, Sam turns his own experience into art that speaks to, and resonates with all of us.  These are stunning songs that arrow straight to, and straight from, the heart.

Returning to the live arena, Sam’s already performed to tens of thousands of fans with euphoric, show-stealing sets at the Reading & Leeds Festivals, TRNSMT, Isle of Wight, and Boardmasters. After a run of euphoric headline shows, Sam completes his rescheduled dates in November with a short tour which includes two nights at Alexandra Palace. More dates to be announced soon.

Seventeen Going Under can be pre-ordered HERE