Legendary rock band The Who announce new album and 2020 tour. 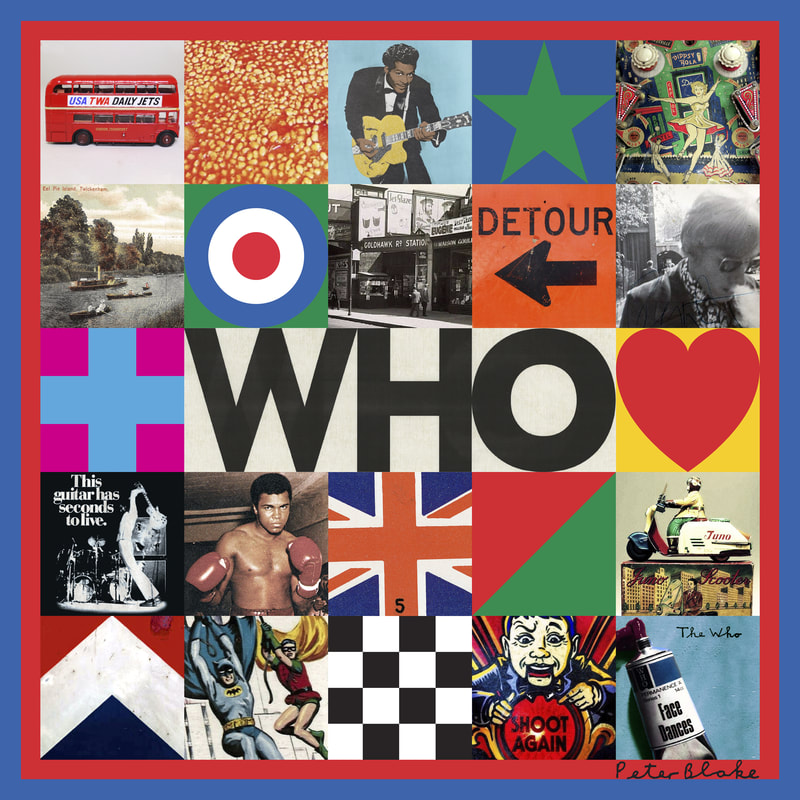 ANNOUNCED AT ARTWORK UNVEILING AT THE PACE GALLERY IN NEW YORK

PRE-ORDER THE ALBUM NOW http://thewho.lnk.to/NewAlbumWE
The Who has one of the greatest rock legacies in music history, they're one of the all-time great live bands, have sold over 100 million records world including 9 US & 10 UK top ten albums and 14 UK top ten singles in a career spanning six decades.

Now Fifty-five years after they made their first recordings, The Who is back with their first new album in thirteen years entitled WHO due for release on 22nd November 2019 and is preceded by BALL AND CHAIN, which is available on all streaming services now. Following their triumphant return to Wembley Stadium in July, The Who will also embark on a full UK Arena Tour in March/April 2020.

The eleven-track album was mostly recorded in London and Los Angeles during Spring and Summer 2019 and was co-produced by Pete Townshend & D. Sardy (who has worked with Noel Gallagher, Oasis, LCD Soundsystem, Gorillaz) with vocal production by Dave Eringa (Manic Street Preachers, Roger Daltrey, Wilko Johnson).

The artwork for WHO was unveiled last night in New York at the opening of the brand new eight-storey Pace contemporary art gallery where the band also performed a short acoustic set. The album cover has been created by famed pop artist, Sir Peter Blake who first met the band in 1964 at a taping of the legendary TV show Ready Steady Go. Sir Peter designed and contributed a painting to the sleeve of The Who's album Face Dances in 1981.

The songs on WHO cover a myriad of subjects including the Grenfell Tower fire, musical theft, spirituality, reincarnation, the power of memory and 'an old rock star that has lost his marbles'. Singer Roger Daltrey rates it amongst their strongest "I think we've made our best album since Quadrophenia in 1973, Pete hasn't lost it, he's still a fabulous songwriter, and he's still got that cutting edge".

Pete Townshend "This album is almost all new songs written last year, with just two exceptions. There is no theme, no concept, no story, just a set of songs that I (and my brother Simon) wrote to give Roger Daltrey some inspiration, challenges and scope for his newly revived singing voice. Roger and I are both old men now, by any measure, so I've tried to stay away from romance, but also from nostalgia if I can. I didn't want to make anyone feel uncomfortable. Memories are OK, and some of the songs refer to the explosive state of things today. I made new home studio demos of all these songs in the summer of 2018 using a wide collection of instruments old and new. We started recording as The Who in March 2019, and have finished now in late August just in time to make some vinyl.........maybe even some cassettes......ready for release in November".

Two songs on the record the epic 'Ball And Chain' and string-laden 'Hero Ground Zero' recently got their world premiere when the band played with a 40-piece orchestra to a packed Wembley Stadium. Spring 2020 will see the band embarking on a UK tour featuring an orchestra. 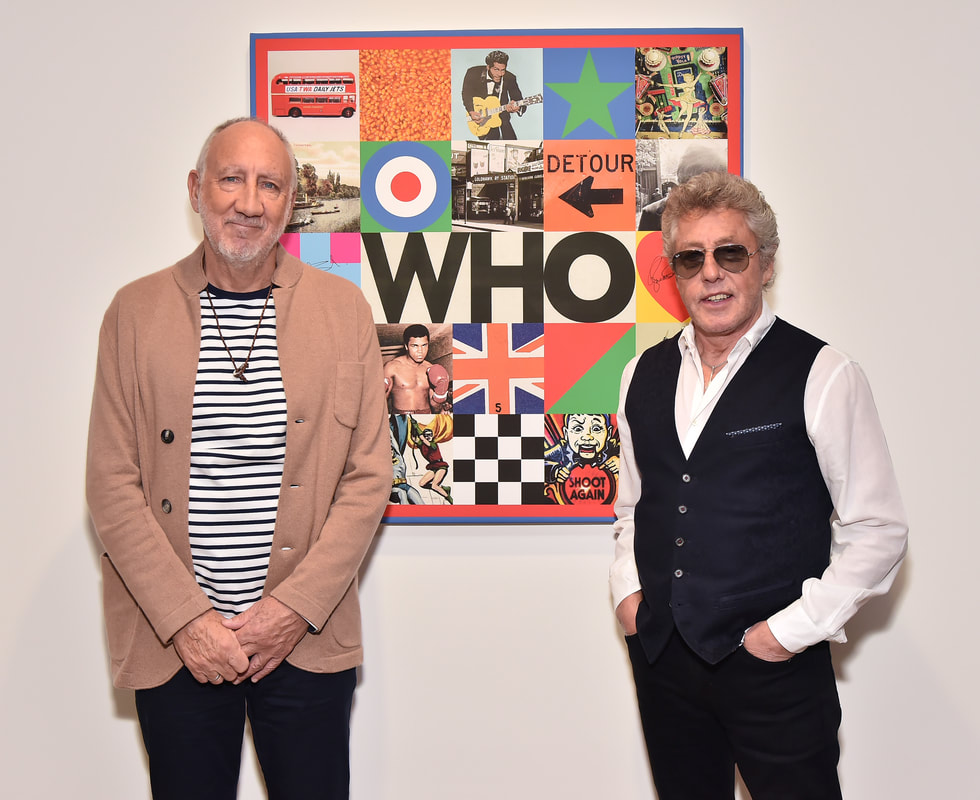 Tickets go on sale 10am 20th September at https://www.livenation.co.uk/artist/the-who-tickets