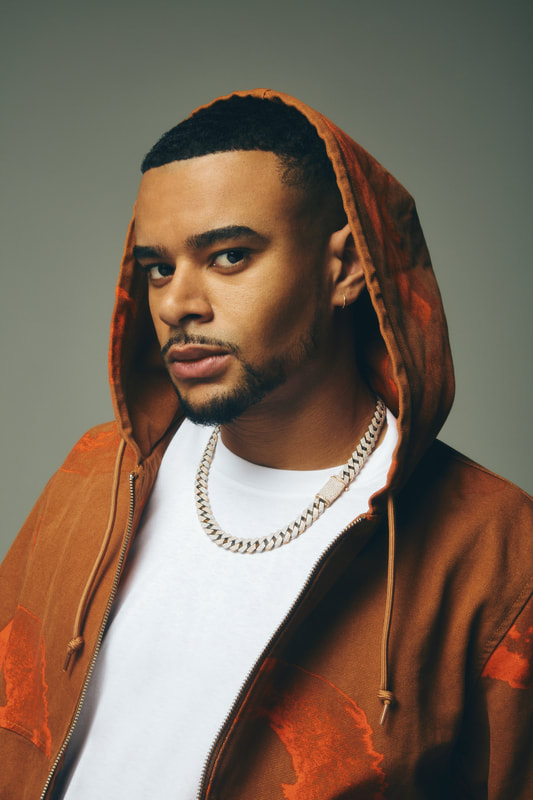 With its moody blend of Afrobeats, smooth R&B production and Wes' infectious melodies, 'Nice To Meet Ya' feels like an instant classic; confident, effortless and ridiculously catchy. Written by Wes and produced once again by rising beatmaker, Ayo Beatz (Fredo, Young M.A, KSI), the track delivers on Wes's promise both as a talented songwriter and vocalist. Featuring Yxng Bane, the East London star had written and recorded his parts within a day of hearing the track.

Wes says, "I wanted people to sing Nice To Meet Ya and just feel good about themselves, like 3 minutes of escapism! Especially with lockdowns we're all feeling a bit trapped and people are down, I just want people to get up and feel good."

One of 2020's biggest singles, 'See Nobody' was written and produced during lockdown from Wes' makeshift bedroom studio.  A Gold-certified hit in the UK and double Platinum in Ireland, the top 3 debut single has accumulated over 70 million streams globally, with over 38 million streams on Spotify and over 13 million video views. It also became an instant favourite amongst cultural commentators, musicians and attracted notable fans such as the likes of Anthony Joshua, Idris Elba, Stevo The Madman, Chip, Krept & Konan, Jay1, S1mba, Jae5, SL and many more.

A former undefeated champion Muay Thai kickboxer, semi-professional footballer and Nuclear System Design Engineer, music has always been Wes' first love and his greatest ambition. After being gifted with a red plastic karaoke machine aged 3, he would perform to his family every Friday night and sing along to the Top Of The Pops'hits of the day. As he grew into his teen years, he lacked the confidence to be open about his passion for music and instead focused on other interests. Last year, quarantine became an opportunity for Wes to return to his artistic craving: while others baked banana bread and binge-watched Selling Sunset, he took the discipline he learnt from Muay Thai and applied it to music.

With his focus now fully on music who knows where the next chapter could lead. He has the desire – and potential to be one of the UK's most successful R&B/Pop artists. Wes not only has the talent, but the focus, drive and discipline that such ambition takes,

"I know it's not going to happen overnight, but consistency is key. The best artists are the ones who stay true to themselves; authenticity is everything to me and that's what will take me all the way."